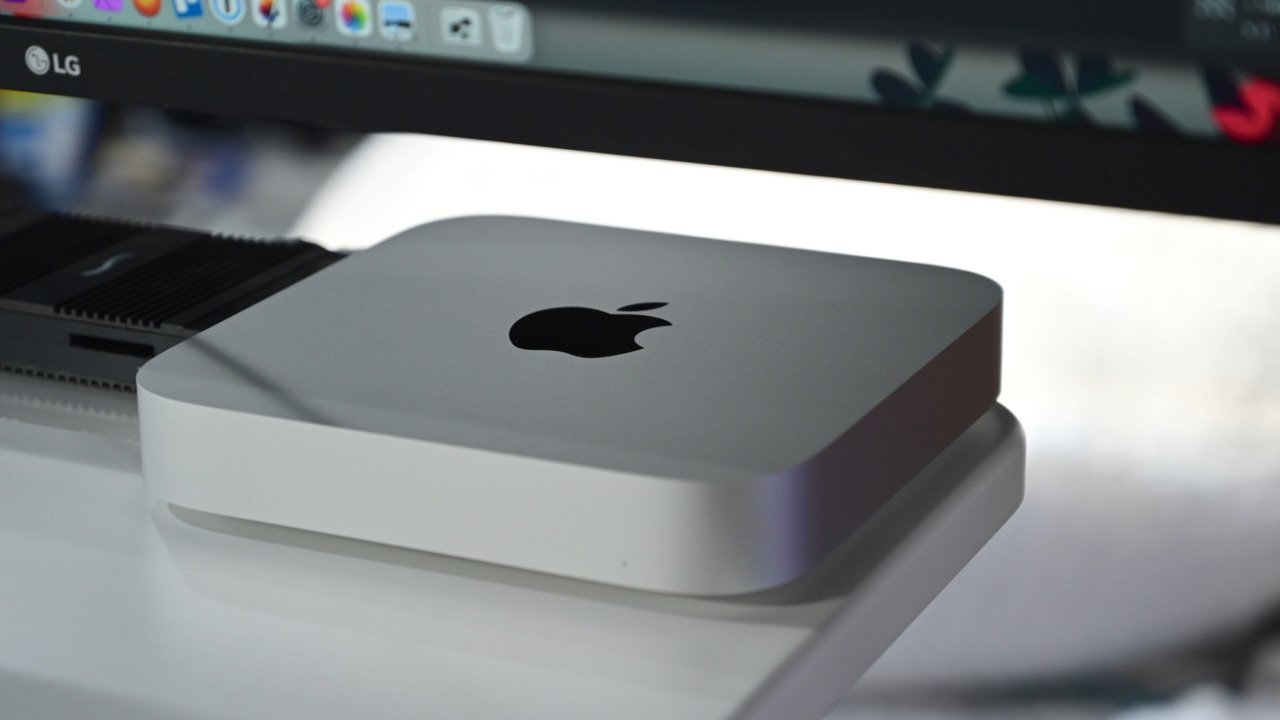 Following its introduction of Intel Mac mini devices to its cloud-baed service in December 2020, Amazon is now making M1 Apple Silicon ones available too.

According to TechCrunch, Amazon's Chief Technology Officer Werner Vogels made the announcement during the company's AWS re:invent keynote presentation.

What the service provides is a way for developers to remotely use Macs, and test their apps, on Apple hardware. Effectively, it means that as many developer needs for Apple-centric testing are available in the EC2 cloud.

Initially the new M1 Macs will be available in two regions, US West - Oregon, and US East - North Virginia. They cost $0.6498 per hour to use, down from over a dollar per hour on release.