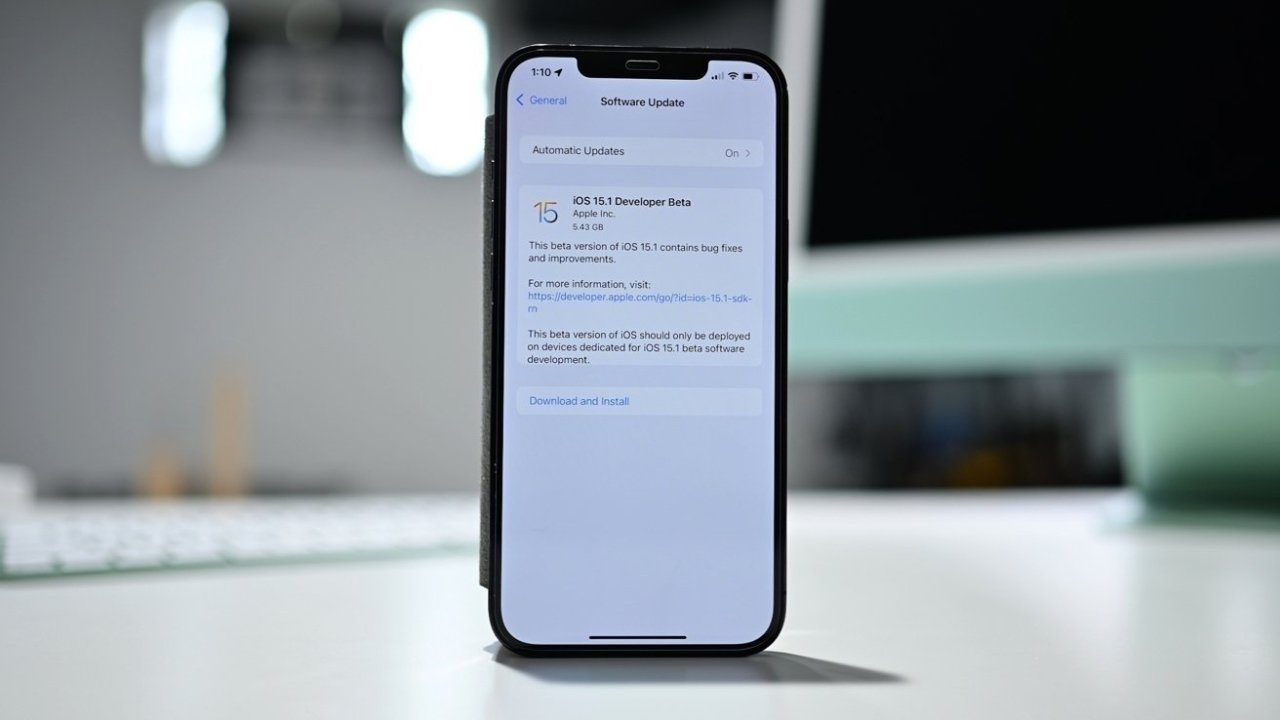 The fourth-round builds follow the release of the third-round versions, which Apple provided to developers on November 16. The second round was on November 9, and the first occurred on October 27.