AppleInsider
Posted: December 6, 2021 2:16PM
in General Discussion
As part of Computer Science Education Week, Apple has expanded its partnership with Boys & Girls Clubs of America to bring coding and app design lessons to 10 regions across the US. 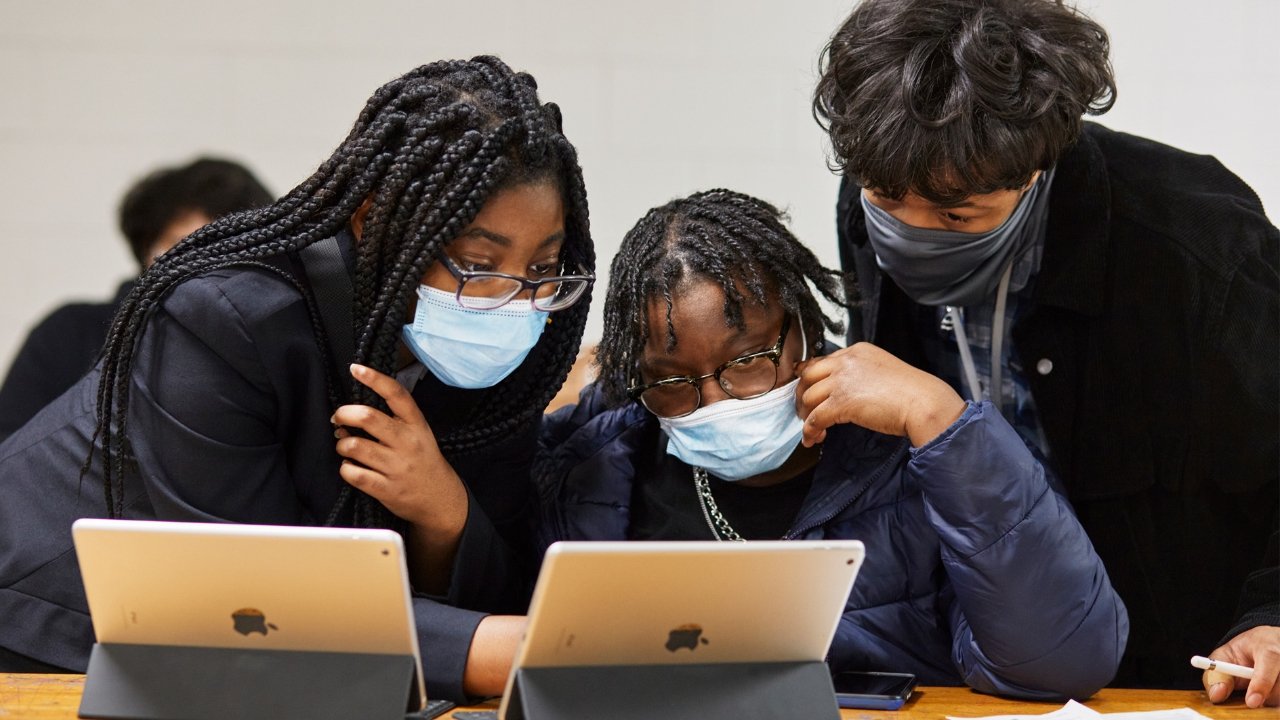 Following Apple's previous donation of 2,500 iPads and Macs to Boys & Girls Clubs of America (BGCA), the company is now launching a coding program with the organization.

"At Apple, we believe education is a force for equity," said Lisa Jackson, Apple's vice president of Environment, Policy, and Social Initiatives, in a statement, "and that all learners should have the opportunity to explore and develop coding skills for their future."

"Together with the Boys & Girls Clubs of America, we've already introduced thousands of students to innovative technology experiences," she continued, "and we are thrilled to expand our partnership to bring coding with Swift to even more communities across the country."

"We are thrilled to partner with Apple to enhance Club programming with innovative and educational coding activities that will build kids' and teens' engagement and opportunity in technology," he continued.

Launching as part of Computer Science Education Week, December 6, 2021 through December 12, 2021, the new sessions include Apple's Everyone Can Code, and Everyone Can Create programs.