AppleInsider
Posted: December 7, 2021 6:13PM
in macOS edited December 2021
Apple has moved on to its fifth and likely final round of testing for macOS Monterey 12.1, with developers able to try out the next build of the operating system. 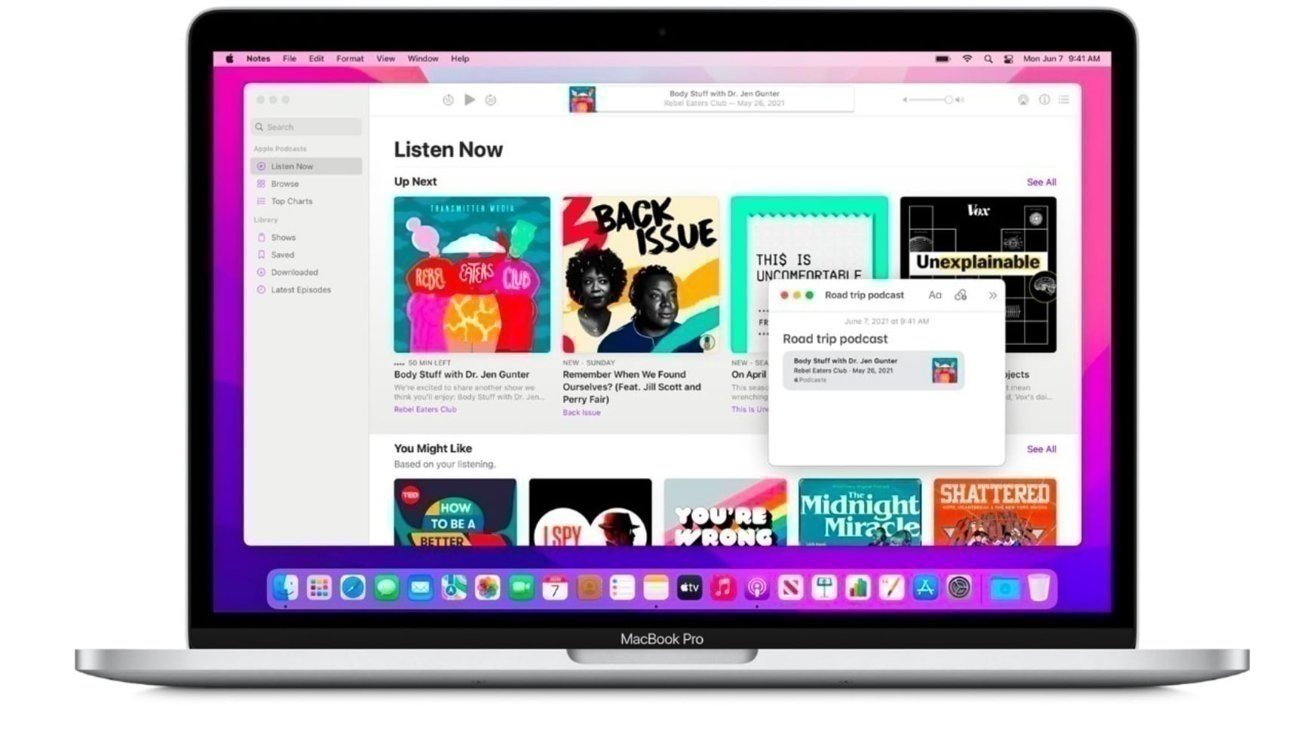 Developers taking part in the test program can download the latest build via the Apple Developer Center, or as an update on enrolled devices. Participants in the public Apple Beta Software Program can typically expect a similar beta update to be issued shortly after the developer version.

The fifth beta for this particular version arrives after the fourth, which arrived on December 1. The present build number is 20G313.

That initial beta included SharePlay, a FaceTime feature that lets users watch video or listen to music within the same call. There was also support for the AMD Radeon 6600XT and fixes for the App Store and SwiftUI.