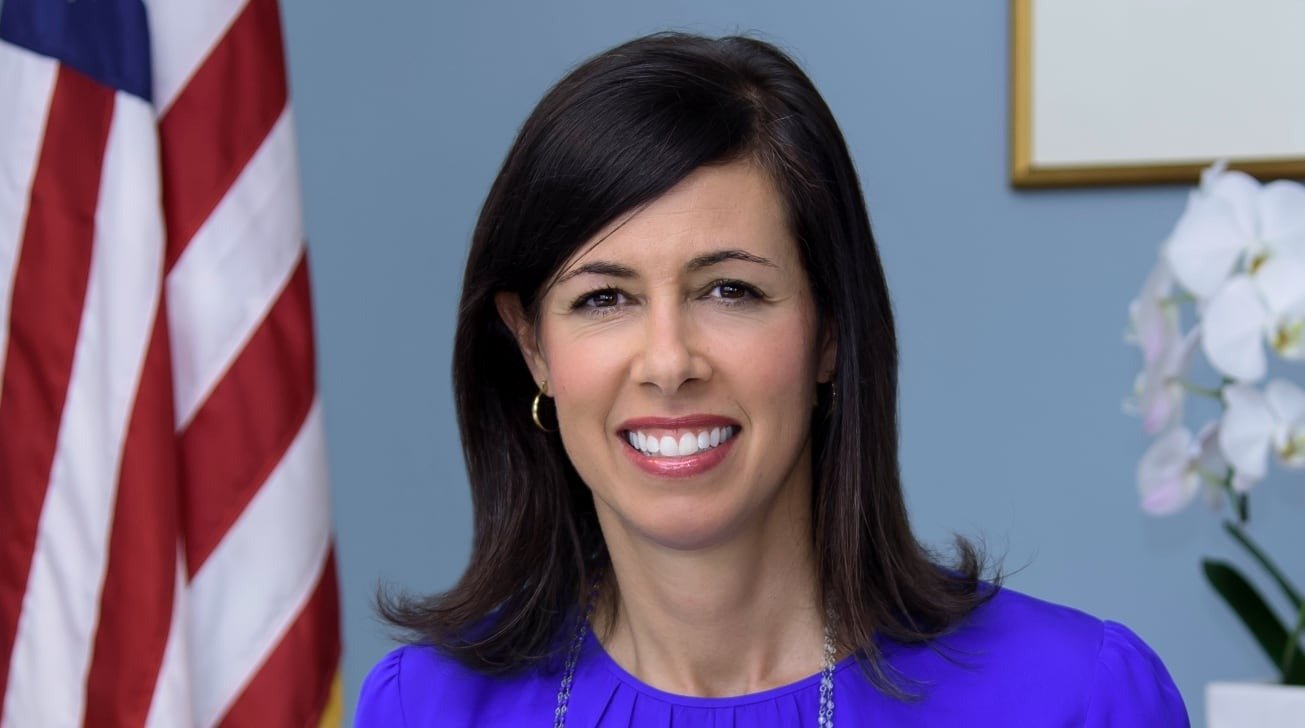 On Tuesday, the Senate voted 68-31 to confirm Rosenworcel, who has been acting chair of the FCC since the election of President Joe Biden, CNBC reported. Rosenworcel's re-appointment comes a few weeks before her term was set to expire.

With the vote, Rosenworcel is set to become the first permanent FCC chairperson under the Biden Administration. She is also the FCC's first female chair.

"It's the honor of my lifetime to lead the FCC and serve as the first permanent female Chair," Rosenworcel wrote in a tweet. "Thank you to the President and Senate for entrusting me with this responsibility."

As acting chair of the FCC, Rosenworcel has focused on efforts to increase broadband access in underserved communities and clamp down on robocalls.

Additionally, she would also be a key vote in Democratic efforts to restore net neutrality regulations. However, without a fifth person on the five-seat commission, the FCC remains deadlocked.

President Biden has nominated Gigi Sohn to the last seat. If Sohn is confirmed, the commission would have the majority votes needed to move forward with net neutrality restoration. However, her confirmation has been opposed by Republican lawmakers.