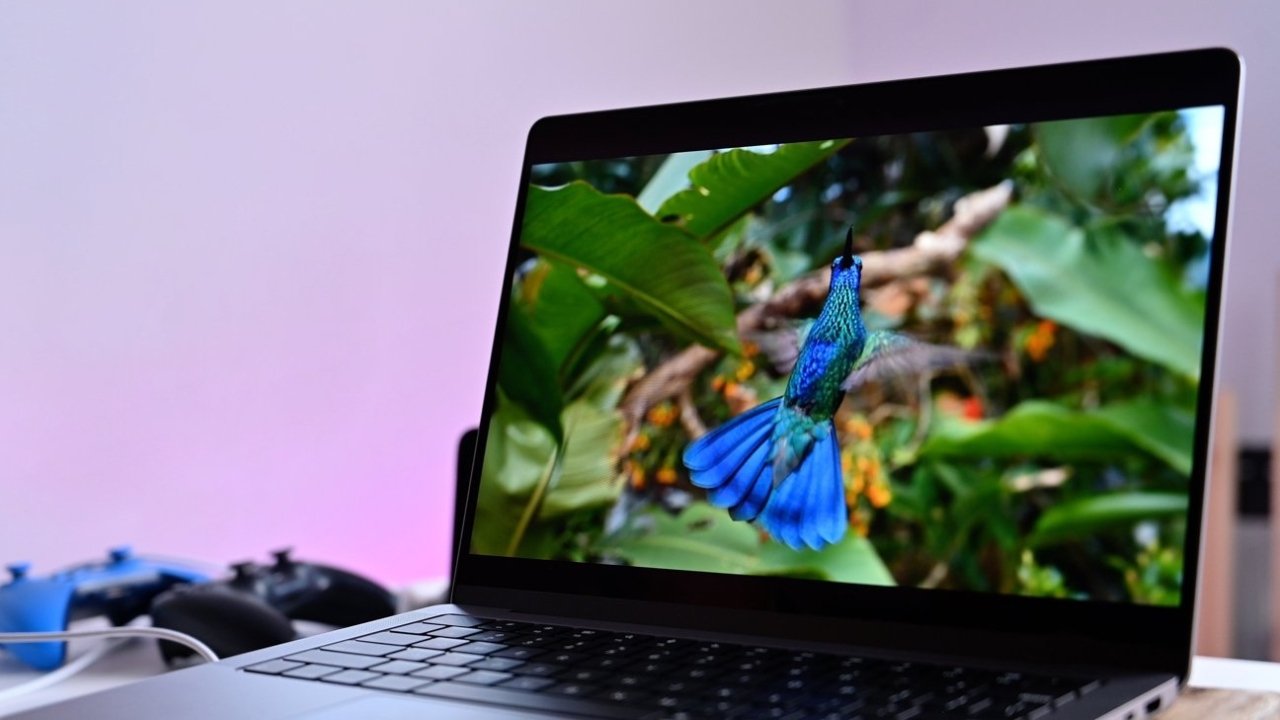 Apple has addressed several user-facing issues found in the new 14-inch MacBook Pro and 16-inch MacBook Pro in the latest macOS 12.1 beta. The new beta is the first Release Candidate, so customers can expect a public release in the coming weeks.

There are several fixes listed in the release notes for macOS 12.1, including a fix for MagSafe charging problems. Users had complained that their MacBook Pro would not charge using MagSafe when the system was totally shut down.

Apple also addressed the problem with external displays not charging a MacBook Pro or MacBook Air when connected using Thunderbolt or USB-C. This single cable connection is meant to provide data and power and will be fixed with the update.

Other fixes in the beta include HDR video playback on YouTube causing 2021 MacBook Pros to panic, Menu Bar items being obscured by the notch, and unresponsive trackpad clicks.