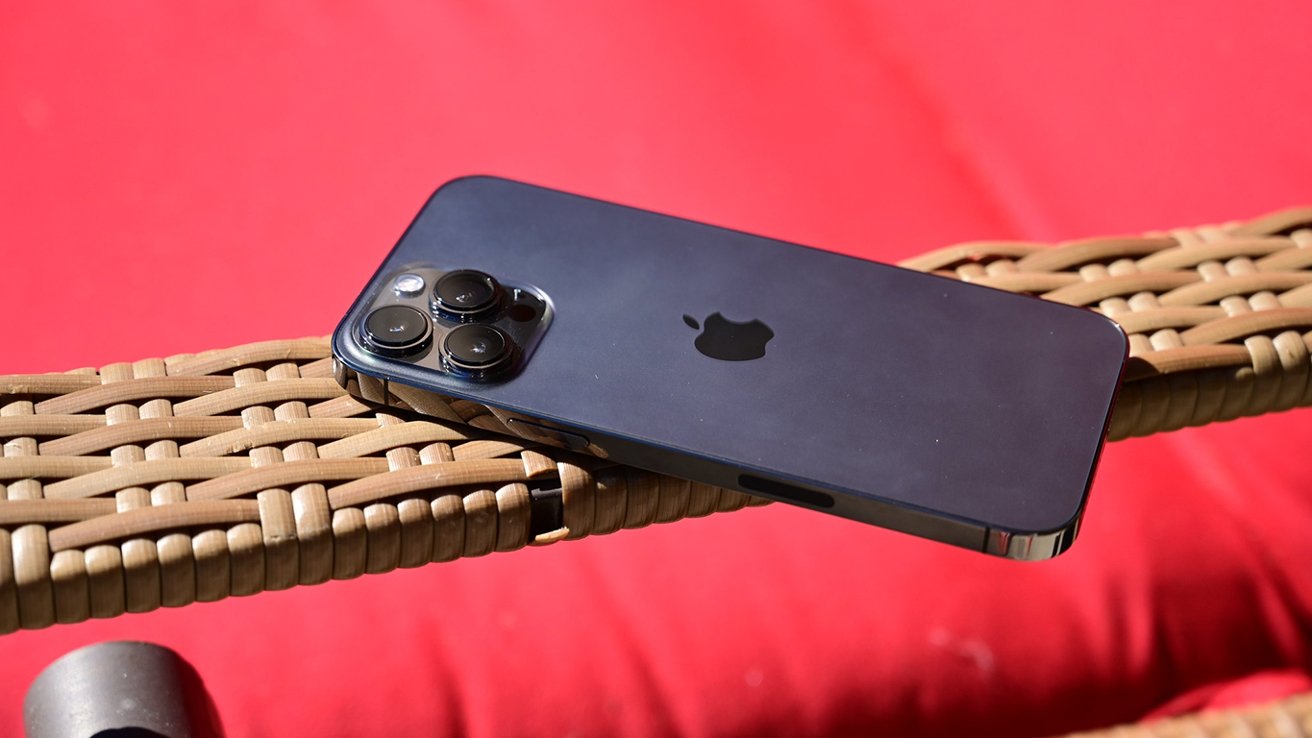 In a time when Apple suppliers typically begin ramping up production to meet holiday demand, most have decreased or ceased production. Employees who often see overtime instead found themselves with time off.

Nikkei Asia has released a new report showing how ongoing supply chain bottlenecks and power restrictions in China have forced Foxconn, Pegatron, and other Apple suppliers to produce less, not more.

"Due to limited components and chips, it made no sense to work overtime on holidays and give extra pay for front-line workers," a supply chain manager told Nikkei Asia.

"That has never happened before. The Chinese golden holiday in the past was always the most hustling time when all of the assemblers were gearing up for production."

Nikkei Asia interviewed nearly two dozen industry executives in hopes of piecing together the story. As it turns out, the pandemic was only one part of the story.

According to Nikkei Asia, many of the problems predate COVID-19, originating in the trade wars between U.S. and China started under the Trump administration.

Reporters also learned that Apple had done its best to mitigate problems. The company reallocated key supplies from the iPhone 12, iPhone SE, and iPads for the iPhone 13 lineup.

However, the iPhone 13 production still fell 20% short of Apple's goal.

Because of the resources allocated, iPad production was only half of what was planned. Production of previous generations of iPhones dropped 25%, multiple sources told Nikkei Asia.

Apple had been expected to deliver 90 million iPhone 13 devices before the end of 2021. The number has already been revised once, cutting production targets by up to 10 million units because of chip shortages.

Bloomberg recently reported that Apple told suppliers that production goals could be lowered even further, as demand for the iPhone 13 has slowed.

However, the article maintains that this isn't true. According to one of Nikkei Asia's resources, Apple constantly reassured them that demand has remained high and that orders were being postponed due to supply constraints.