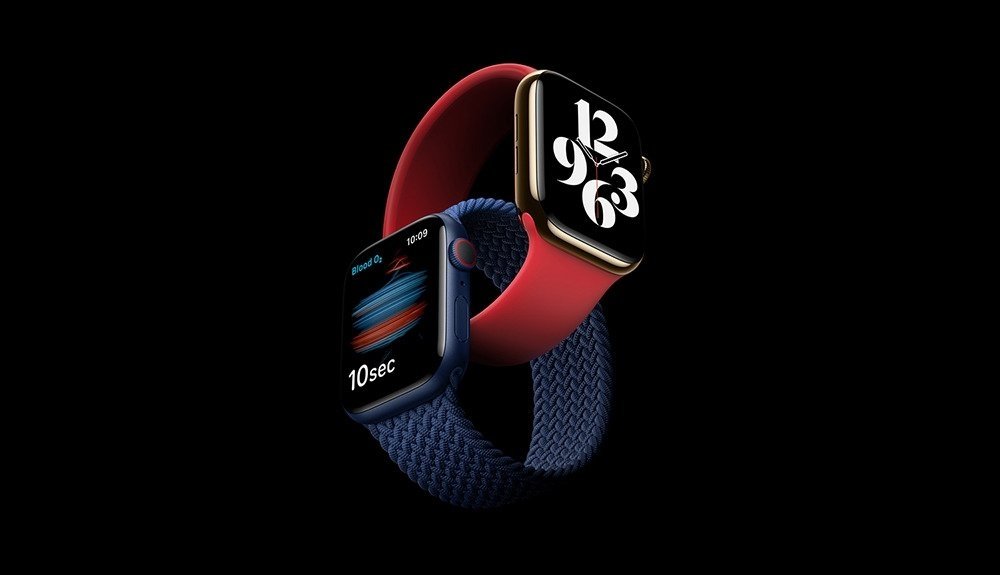 As well as reporting on expectations for the Apple AR headset, analyst Ming-Chi Kuo has continued his reports about forthcoming Apple Watch releases. Previously, he's suggested that the "Apple Watch Series 8" may include temperature measurement, but now he's doubling down on his expectation that Apple will expand the Watch range.

Kuo has no further details on the extreme sports version of the Apple Watch. However, previous reports have suggested that Apple has been evaluating such a model for some years.