AppleInsider
Posted: December 9, 2021 11:35AM
in General Discussion
Previously unseen images of the interior of Apple Park have now been revealed by the company's design team, as they discuss working in the iconic building. 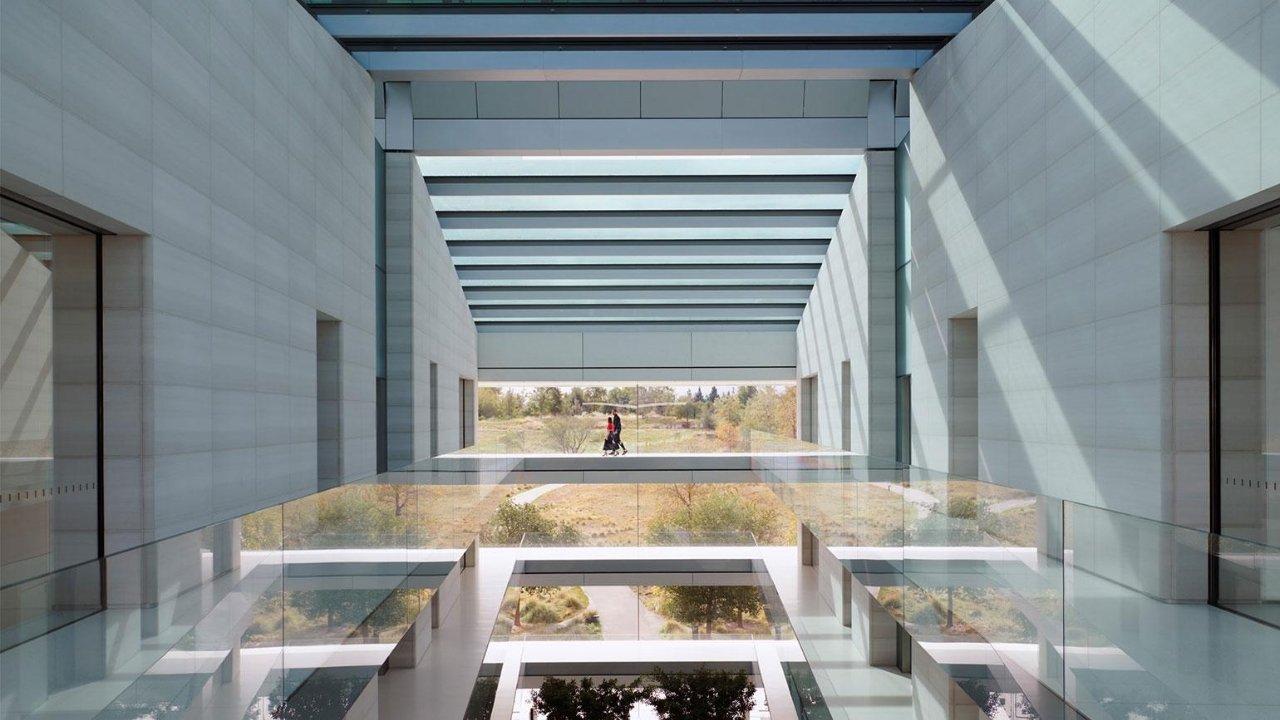 View from a fourth floor corridor at Apple Park

Four years after Jony Ive described Apple Park to Wallpaper*, the publication has returned to learn how the completed building feels to its design staff. Evans Hankey, vice president of industrial design, and Alan Dye, vice president of human interface design, say that it's only after a few years that they've come to appreciate the building.

"It's just so quiet and calming," Hankey told Wallpaper*. "We never really understood what that would mean for us until we'd been here for a while. It's been designed for serendipitous meetings as well as collaboration."

The design team moved in to Apple Park three years ago, and the intention from the start was that the whole team would work together.

Hankey and Dye say that this is exactly what has happened, but also that it took more work than had perhaps been imagined. 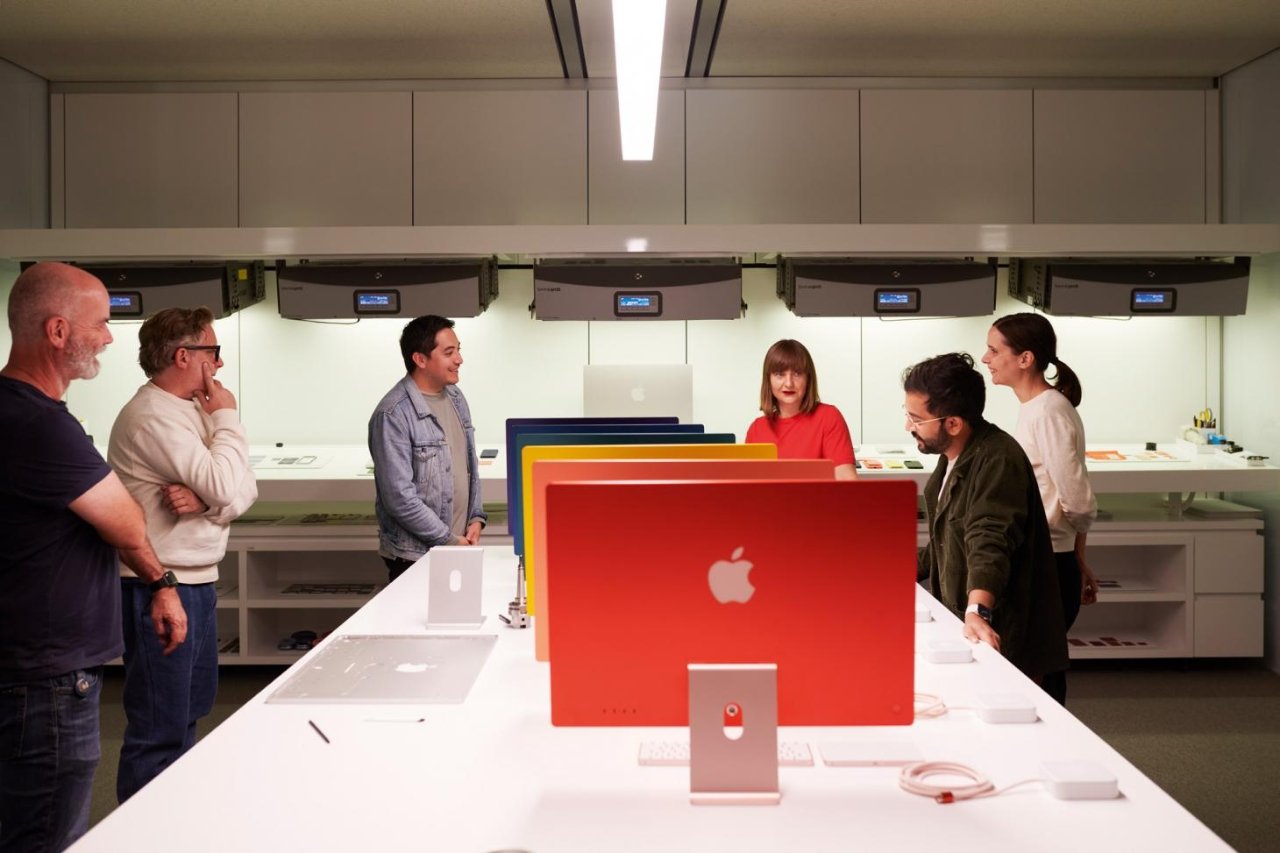 "We knew very much that this was a massive opportunity, but we also knew that it also had to be more than just adjacencies," said Hankey. "We got to where we were as a team because of our cultures and our processes."

"It was a challenge, not an automatic win," she continued. "It really took a lot of time to try new things out and be a little bit outside our comfort zones."

"We care about making great products, but we've worked equally hard at making a great team and culture," added Dye. "A lot of that came from the beginning. Steve defined Apple by its design."

"We always remember him saying that design is not just a veneer. It's not just how things look, it's about how things work," he continued. "After three years, we couldn't believe more in the vision of having one central Design Team across all Apple products." 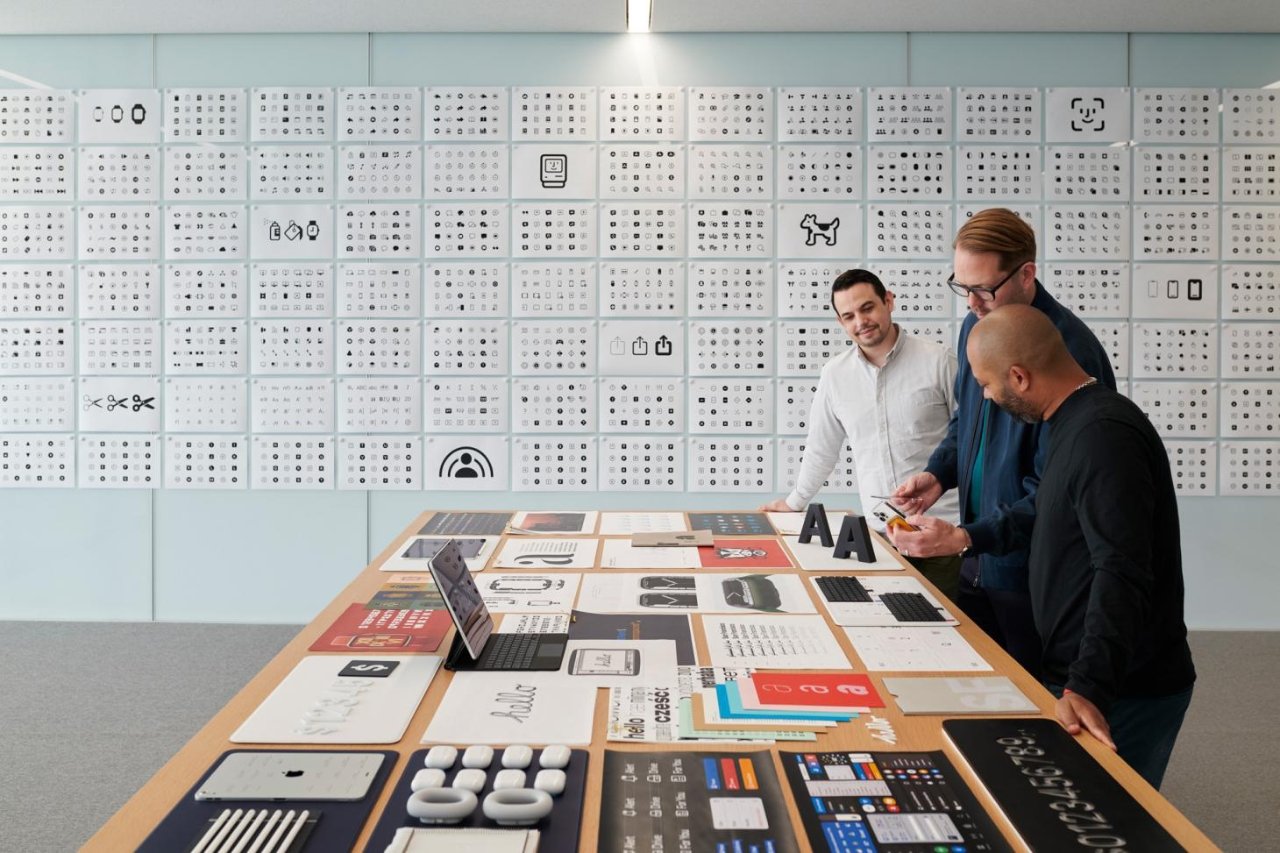 The full Wallpaper* interview touches on how this approach has benefited the design of products such as the Apple Watch. It also, though, reveals an Apple tradition.

"We have this tradition of making things for one another at Christmas," says Hankey. "It's about that joy of making and joy of giving. It's something that's come from the culture of the team."