AppleInsider
Posted: December 9, 2021 9:18PM
in macOS
Apple has reportedly renewed its trademark for the name "Mammoth," potentially hinting at the name's use for a future version of macOS. 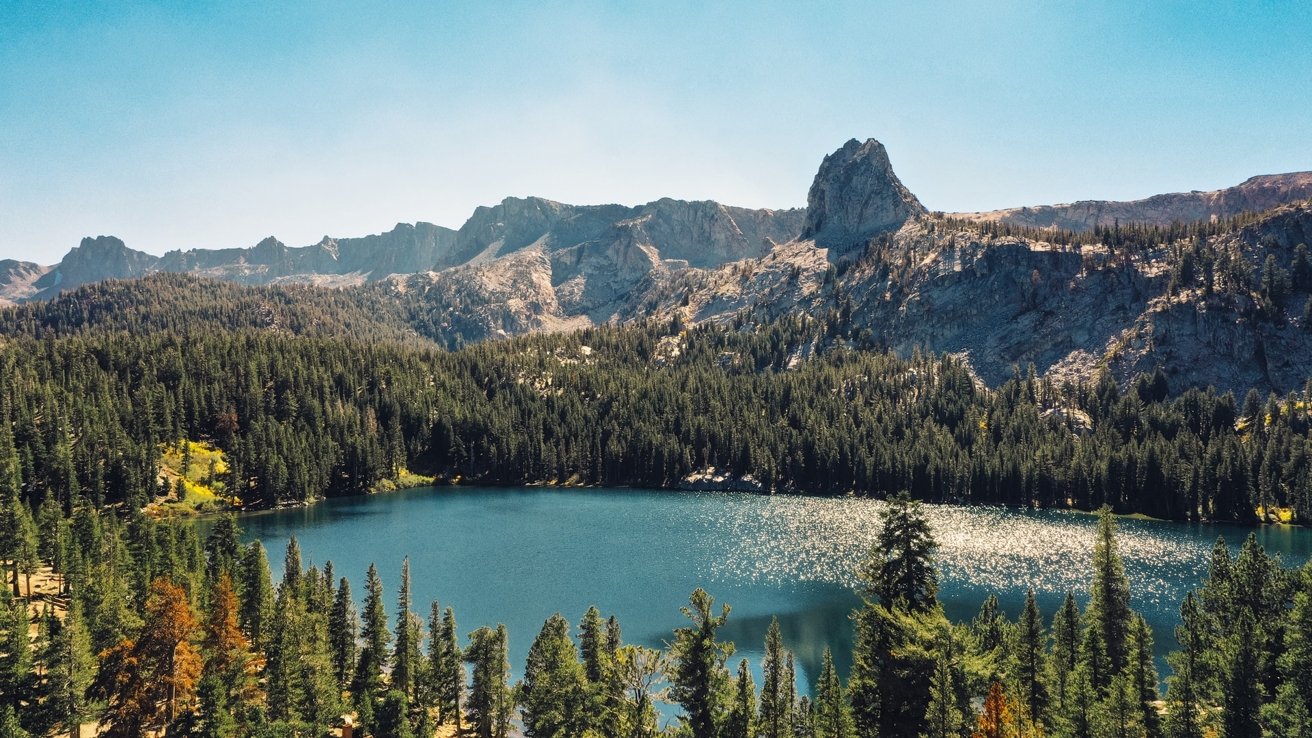 The trademark extension for the use of "Mammoth" in the computer operating system category was granted to shell corporation Yosemite Research LLC on Nov. 16. 9to5Mac first spotted the filing.

As with Apple's other recent operating system updates, "Mammoth" has a California theme. It refers to the Mammoth Lakes area of the Sierra Nevada mountains -- a popular ski resort area.

Yosemite Research LLC has previously trademarked and held names for Apple, including "Yosemite" and "Monterey."

Apparently, "Mammoth" is the last remaining trademark that refers to a California region. That makes it possible that it'll be used for an upcoming macOS update, perhaps in 2022.