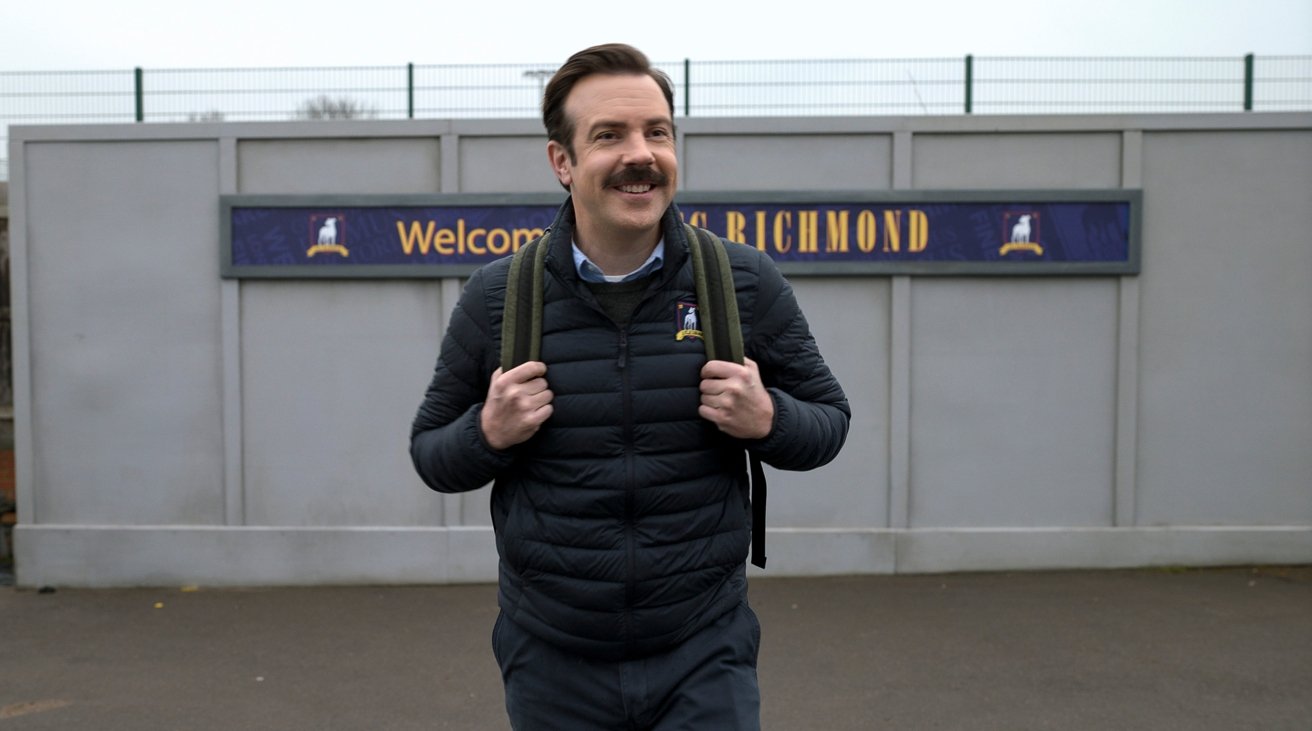 Following 2021's four Golden Globes nominations resulting in Apple TV+'s first win, won by Jason Sudeikis for "Ted Lasso," Apple has done better for the 2022 round, with two of its shows managing to secure four nominations apiece, as announced on Monday.

"CODA" is continuing its run of nominations with two, including one for Best Motion Picture, Drama, and another for Troy Kotsur as Best Supporting Actor, Motion Picture.

Mahershala Ali is going against Denzel Washington, with both nominated for Best Performance by an Actor in a Motion Picture, Drama. Ali is nominated for "Swan Song" while Washington represents "The Tragedy of Macbeth"

The Golden Globe Awards ceremony will take place on January 9, 2022. However, controversy surrounding the Hollywood Foreign Press Association led to NBC dropping its broadcast of the event.

It remains to be seen whether there will be a broadcast or streamed ceremony for 2022.