AppleInsider
Posted: December 14, 2021 2:30AM
in Mac Software
A new update to Apple's Xcode integrated development environment suggests that Swift Playgrounds 4 may soon be on its way. 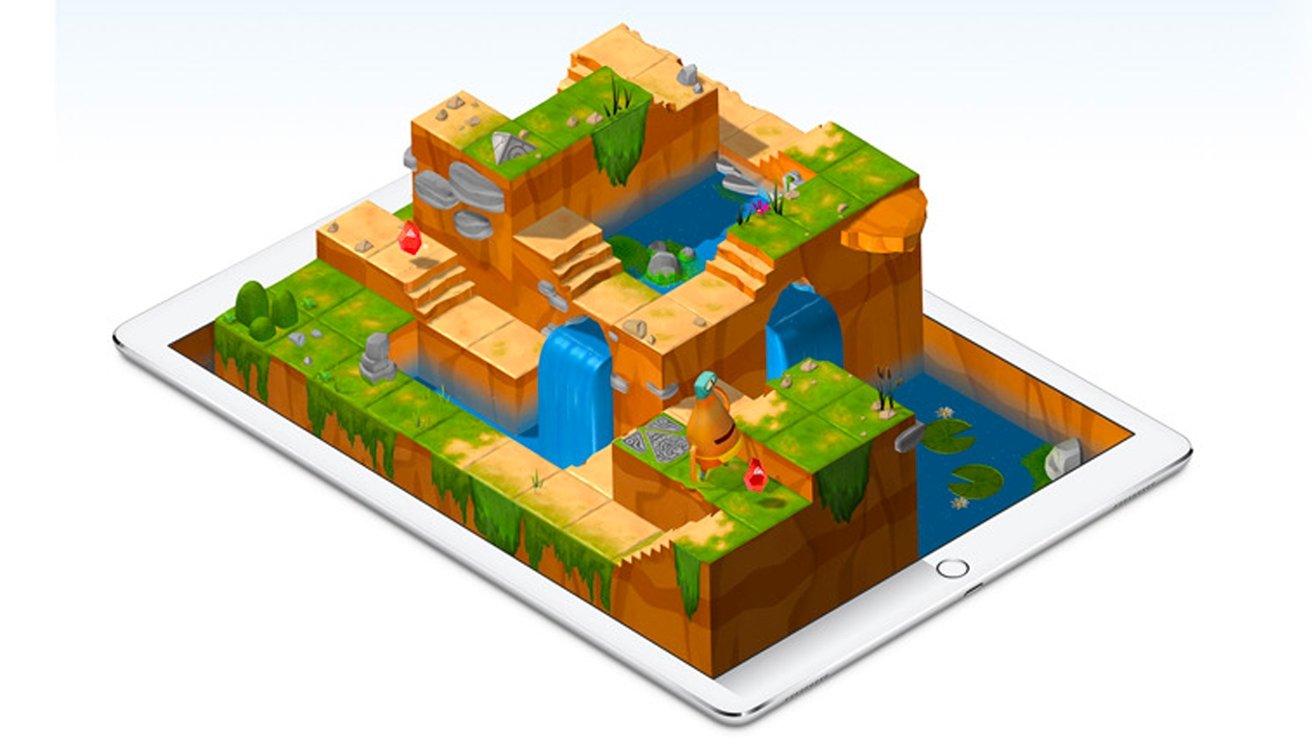 Additionally, under the New Features header, Apple has pointed out that the new Xcode update supports app projects created with Swift Playgrounds 4, which is not currently released.

Metal gained new features, and TextureConverter 1.1 adds support for decompressing textures during build time, error metrics, and skipping compression when output textures are up to date.

The update also includes the expected bug fixes for known issues. To download the update, you'll need to make sure you're working on a Mac running macOS 13.3 Big Sur or later.