AppleInsider
Posted: December 16, 2021 9:55PM
in macOS edited December 2021
Apple is rebuilding the Apple Music app for macOS Monterey 12.2 as a fully native application based on AppKit -- something that it has already done with the Apple TV app. 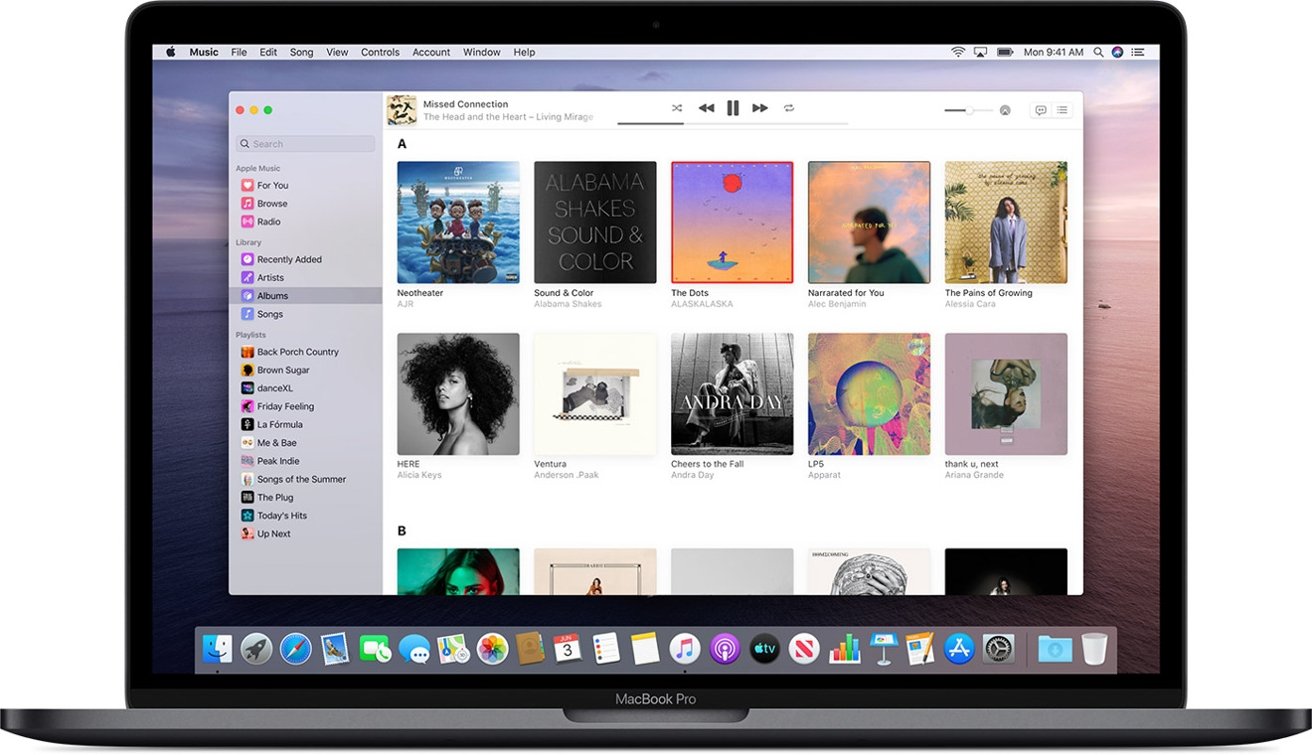 On Thursday, Apple seeded the first macOS Monterey12.2 beta to developers. As first noted by Twitter user Luming Yin, the beta contains a new version of Apple Music backed by AppKit instead of web views.

The difference should be a faster experience that's both more fluid and more responsive. This is because the macOS Catalina version of Apple Music retained the iTunes backend, which relied on web content displayed within the app. The AppKit viewing will do away with that, making Apple Music a fully-fledged native application.

Additionally, Yin said that a similar rebuilding of the Apple TV app for macOS would be taking place. However, 9to5Mac found that the Apple TV app in macOS Monterey 12.1 -- released on Monday -- has already been rebuilt with new AppKit.

Along with the changes to the Apple Music app, macOS 12.2 also features smoother scrolling in Safari on MacBook Pro models with ProMotion. There also appears to be signs that Apple is still working on Universal Control in the background, though the feature is not currently available to test in the beta version.