ElecJet Apollo Ultra Review: an affordable, graphene-enhanced power bank that keeps all yo... 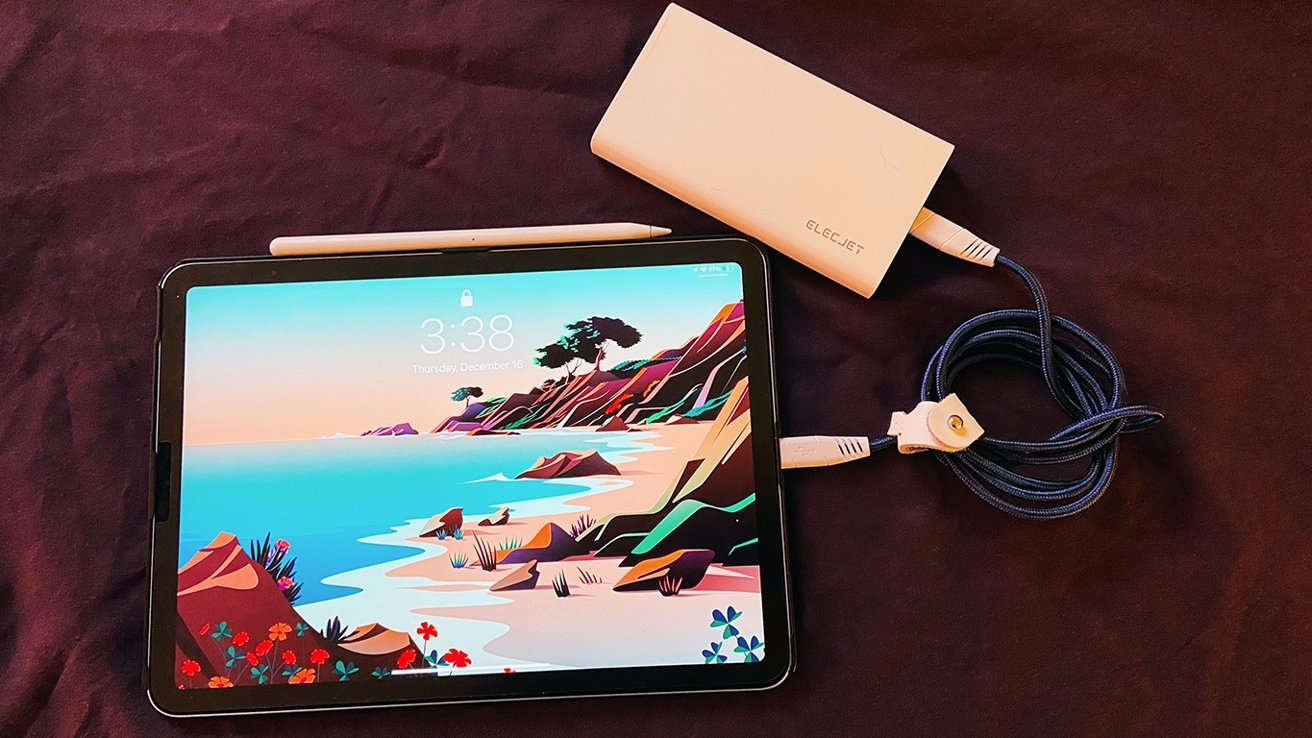 We've all been there. You're getting ready to leave, and you realize that your smartphone is just about dead. You figure you'll grab a power bank to help top it up, but it turns out you've forgotten to charge that as well.

A certain level of anxiety comes along with knowing your phone isn't going to last all day. What if you miss an important call from your boss, or if you find yourself stranded in an unfamiliar area -- neither of these are particularly ideal situations to be in.

That's where the Apollo Ultra comes in. It's a graphene power bank that packs a punch. It can be fully recharged in under a half-hour and can help keep your favorite devices full all day long.

The Apollo Ultra is a lean, mean charging machine. It weighs just a little over 8 oz. It's a little over five inches long, two and a half inches wide, and a little under three-quarters of an inch thick. It's small enough to slip easily in your pocket but just as easily stows away in your tech bag, purse, backpack, or desk drawer.

The internal 10,000mAh battery has enough juice to power an iPhone 13 Pro three full times. And, thanks to the addition of graphene -- which ElecJet calls "graphene-enhanced" -- it's incredibly fast. A 27-minute charge takes the Apollo Ultra from 0% to 100%, which is perfect for those of us who forget to charge our gear the night before. 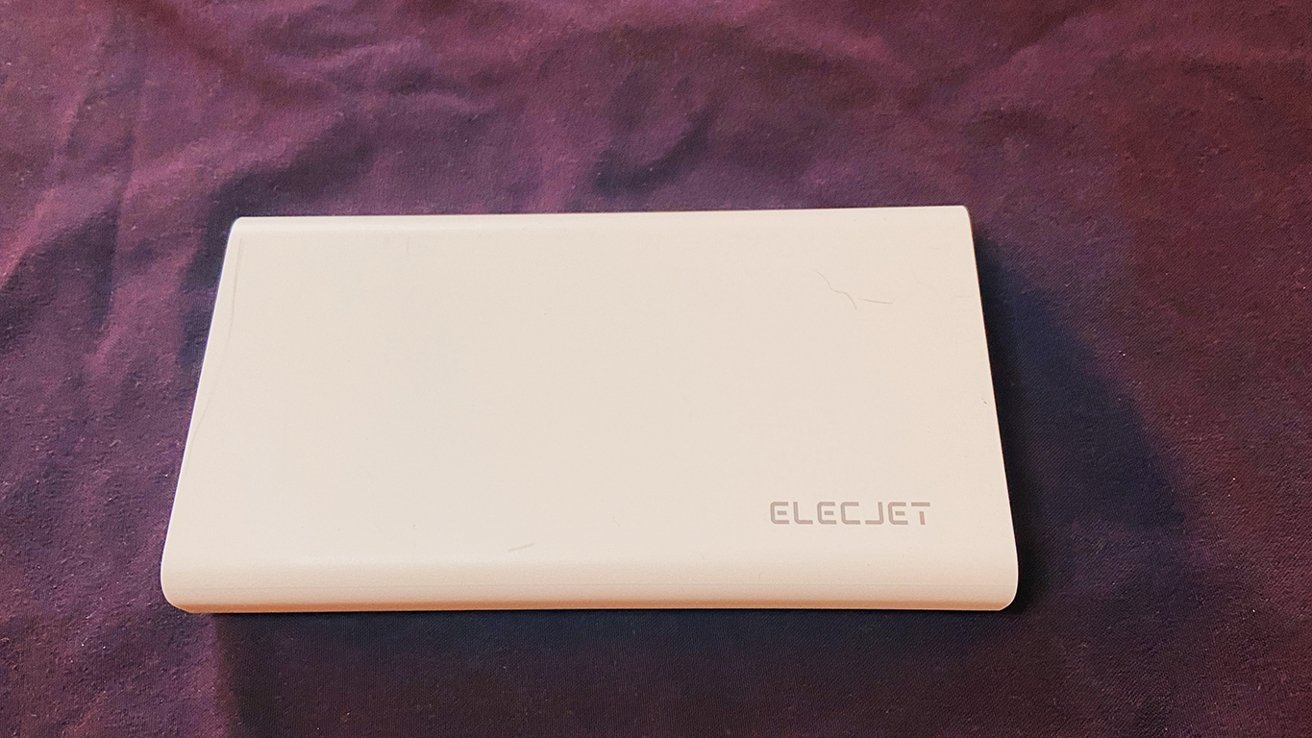 It's small, slim, and takes only 27 minutes to charge to full

ElecJet claims that the Apollo Ultra can last for more than 2,500 charging cycles before the battery drops below 80% health -- about five times longer than the average Lithium-Ion battery.

The USB-C output means that your fast-charging devices will charge -- well, fast. It's capable of up to 65W out, but the USB-C PD 3.0 standard auto-adjusts, which means your slower-charging devices, such as older phones or wearables, won't get fried. There's also a USB-A port that can charge a second device at 18W.

It really felt like there was no time "too short" to charge it, either. If you can find an outlet and you've got a half-hour to spare, you've got enough juice to charge your iPhone -- or your AirPods, your iPad, or whatever else. In fact, should you be a person who owns a MacBook, the Apollo Ultra can charge that, too. 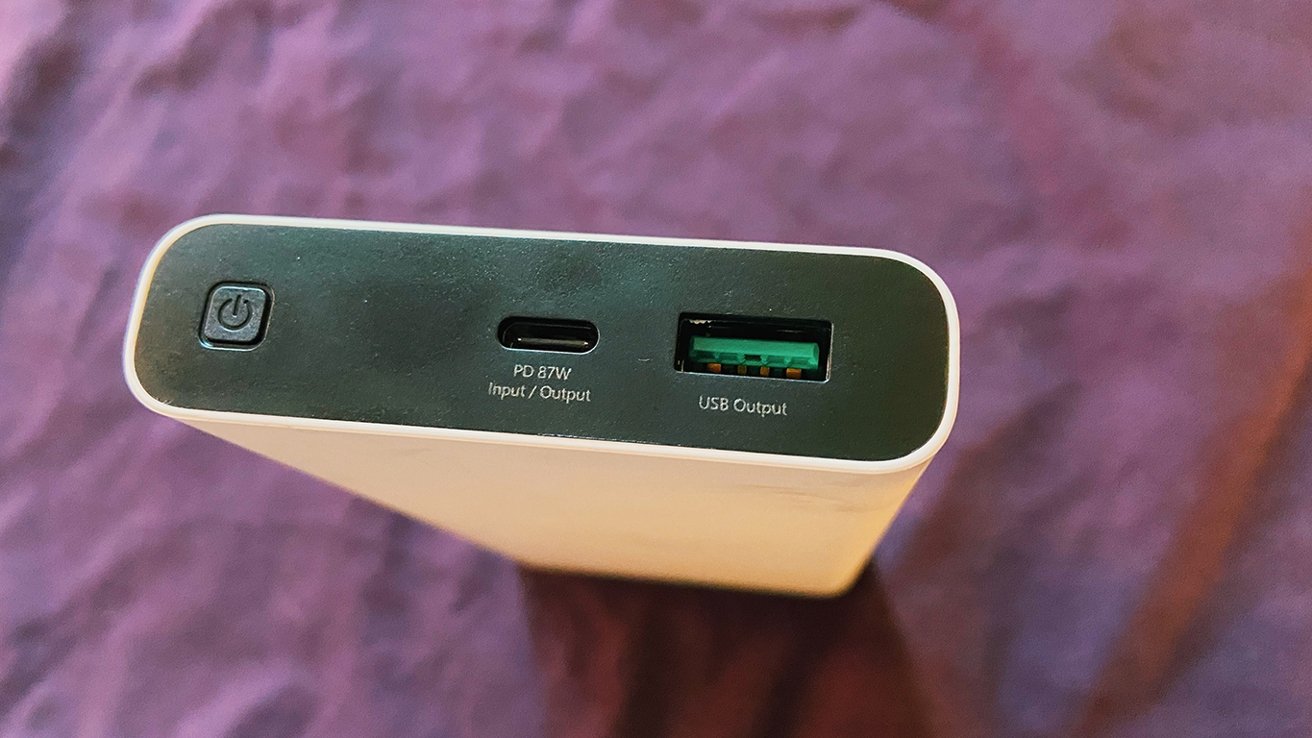 We did find that when the Apollo Ultra charged two devices at once, the charging time significantly increased. For example, we attempted to charge our iPad and our iPhone simultaneously. While the iPhone was connected, our iPad charged considerably slower than when the iPad was plugged in alone. The Indiegogo campaign states that the power output, which is 87W max, would be split between the two ports, but it seemed that it just throttled down both ports to mere fractions of their outputs.

But, as a bonus, the Apollo Ultra never got hot. Unlike some of our other favorite chargers, the Apollo ultra stayed cool whether being charged or charging another device. 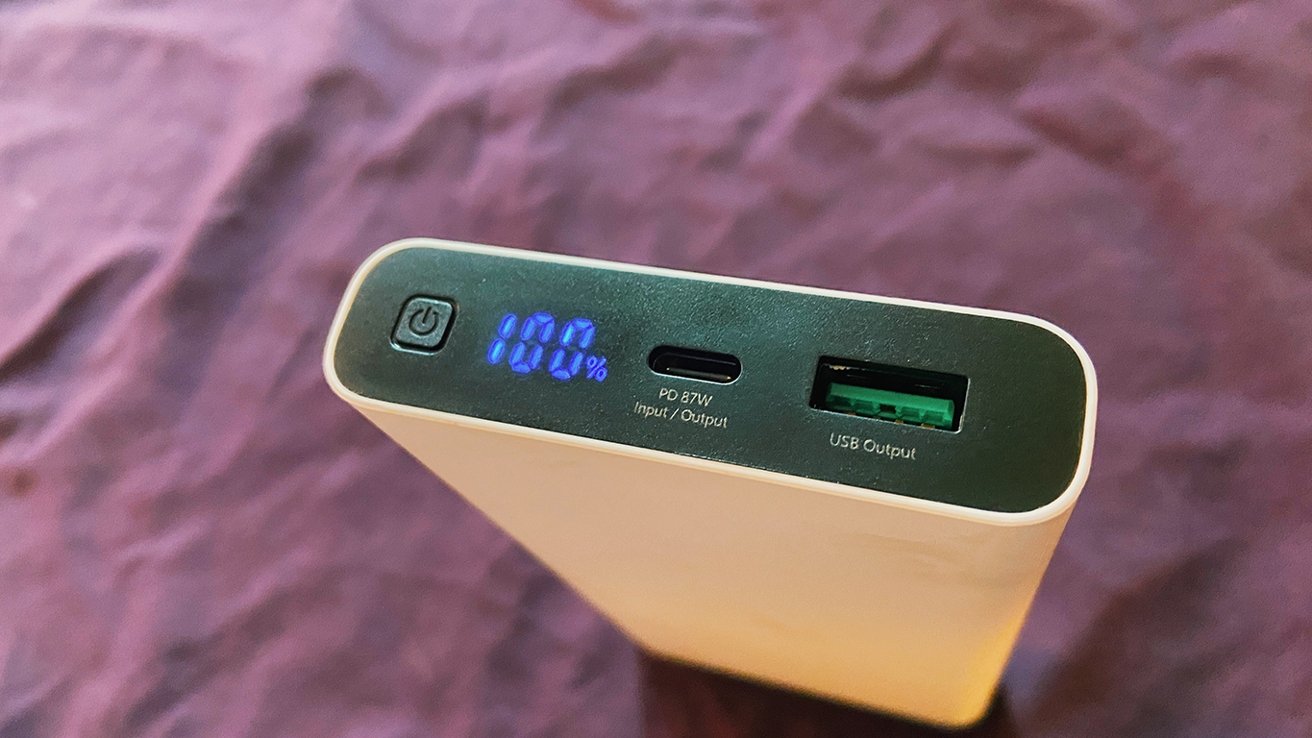 The battery percentage display is a nice touch

Lastly, one of our favorite features is the display. Instead of a standard four-light charging display, the Apollo Ultra boasts a digital display that tells you exactly how much battery you have left in easy-to-read numbers.

Apollo Ultra review - Where to Buy

As this is a crowdfunded project, you'll need to get yours from the Apollo Ultra Indiegogo page. Currently they're running a special exclusively for AppleInsider readers. The first ten readers to purchase the Apollo Ultra can get theirs for $69, cheaper than the $100, and receive a year warranty on the device.

ElecJet notes that devices purchased in December will ship in January.