Lower-priced Apple external display rumored to be on the way 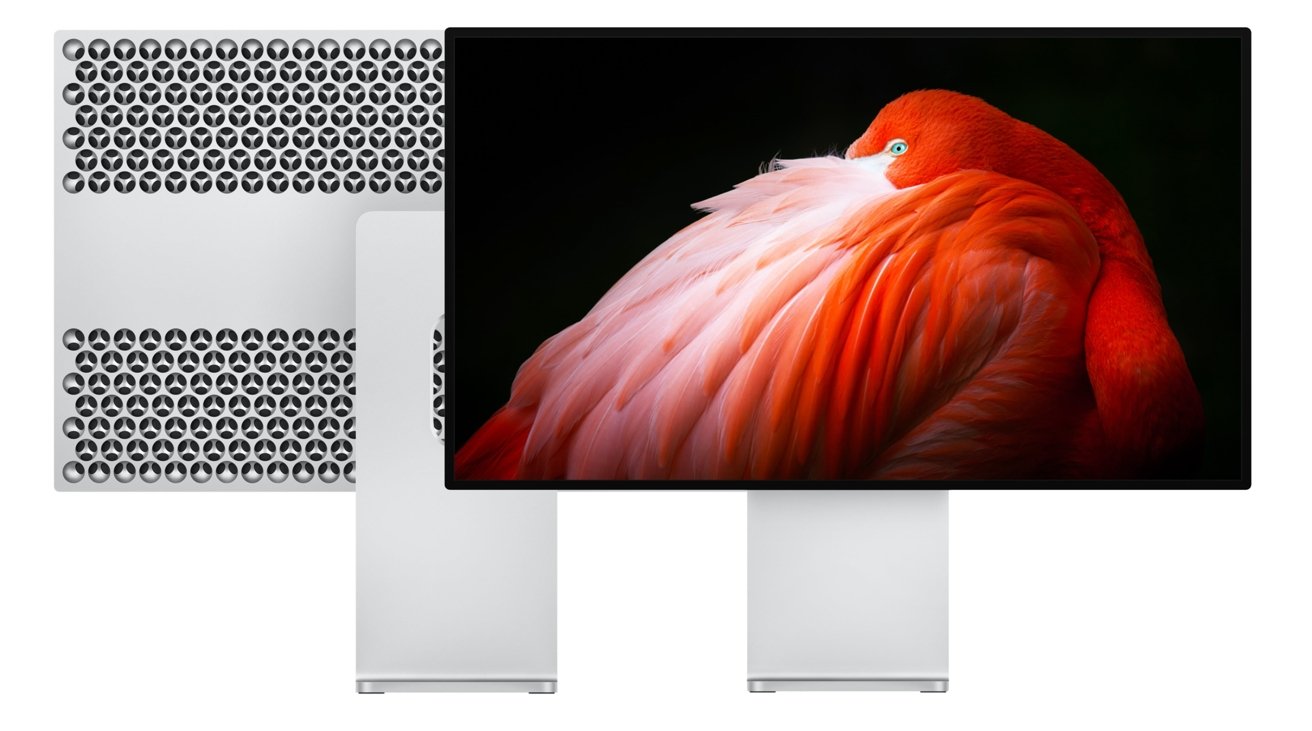 At the moment, consumers wanting an external display for their Mac either have to pay a premium for the Pro Display XDR or go with a different brand of screen. In a report about Apple's future screen plans, it is forecast that an alternative option could be made available by Apple itself.

Writing in his latest Bloomberg "Power On" newsletter, Mark Gurman says he "strongly believes" Apple is working on a new "external monitor for its latest Macs."

In qualifying his response, Gurman offers that a lower-cost monitor would be "a hot seller for those looking to add a larger screen to their new MacBook Pro without spending the equivalent of a luxury car down payment on the Pro Display XDR."

The cost of producing the Pro Display XDR has "likely come down" since its launch, and with some tweaks and a small drop in brightness, Gurman reckons Apple could offer a similar-quality and slightly smaller monitor at around half the price.

Gurman's comments follow shortly after a rumor that LG was working on a trio of displays based on the current Pro Display XDR and iMac sizes, screens that could end up being branded with the Apple name. The leak pointed to the screens having sizes of 24, 27, and 32 inches, with the latter potentially supporting mini LED backlighting and a 120Hz refresh rate.

The suggestion of a cheaper Apple display is also not a new one. One Bloomberg report from January claimed one such external monitor was on the way, and that it would have a lower price than the Pro Display XDR.