AppleInsider
Posted: December 20, 2021 2:17PM
in General Discussion edited December 2021
Apple has become the target of another patent infringement lawsuit, this time by an LED producer claiming Apple infringes on patents relating to LED packaging and mini LED technology with its iPad Pro. 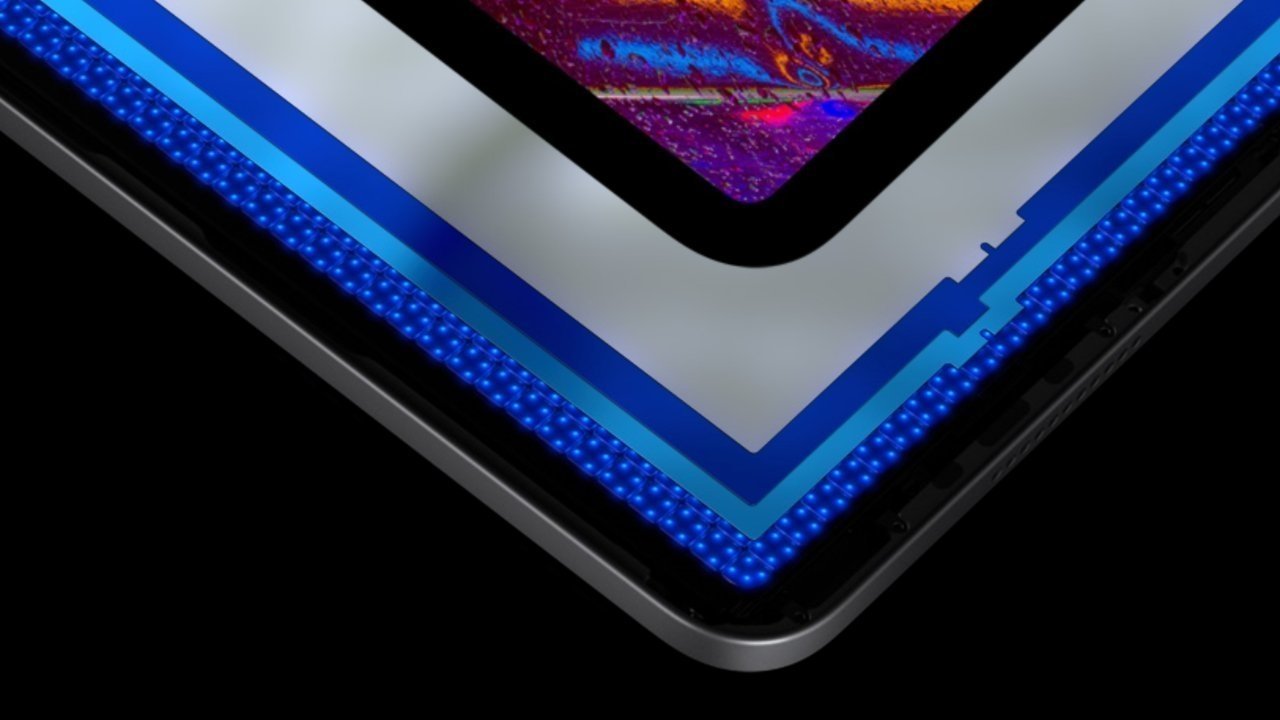 Filed at the Intellectual Property and Commercial Court of Taiwan, the lawsuit by New Century Optoelectronics accuses Apple of infringing on a total of nine LED patents. The patents relate to both LED and Mini LED, largely in the context of packaging, referring to how chips and wires are encased and protected.

The lawsuit asks for Apple to cease infringement of the patents and to pay compensation to the tune of NT$210 million ($7.5 million) to the company. New Century Optoelectronics CEO Chen Cheng-Chuan told the report that manufacturers that selectively ignore IP rights can stifle innovation and investment.

As well as the iPad Pro, Apple uses mini LED in other displays, including the 14-inch MacBook Pro and 16-inch MacBook Pro. Mini LED enables Apple to offer OLED-style levels of contrast with deeper black shades than standard LED backlighting, as well as improvements to color accuracy.