AppleInsider
Posted: December 21, 2021 11:40AM
in iPhone edited December 2021
Apple is trialling an expansion to the range of iPhones it manufactures in India, with the company starting a program of producing the iPhone 13 at Foxconn's Chennai plant. 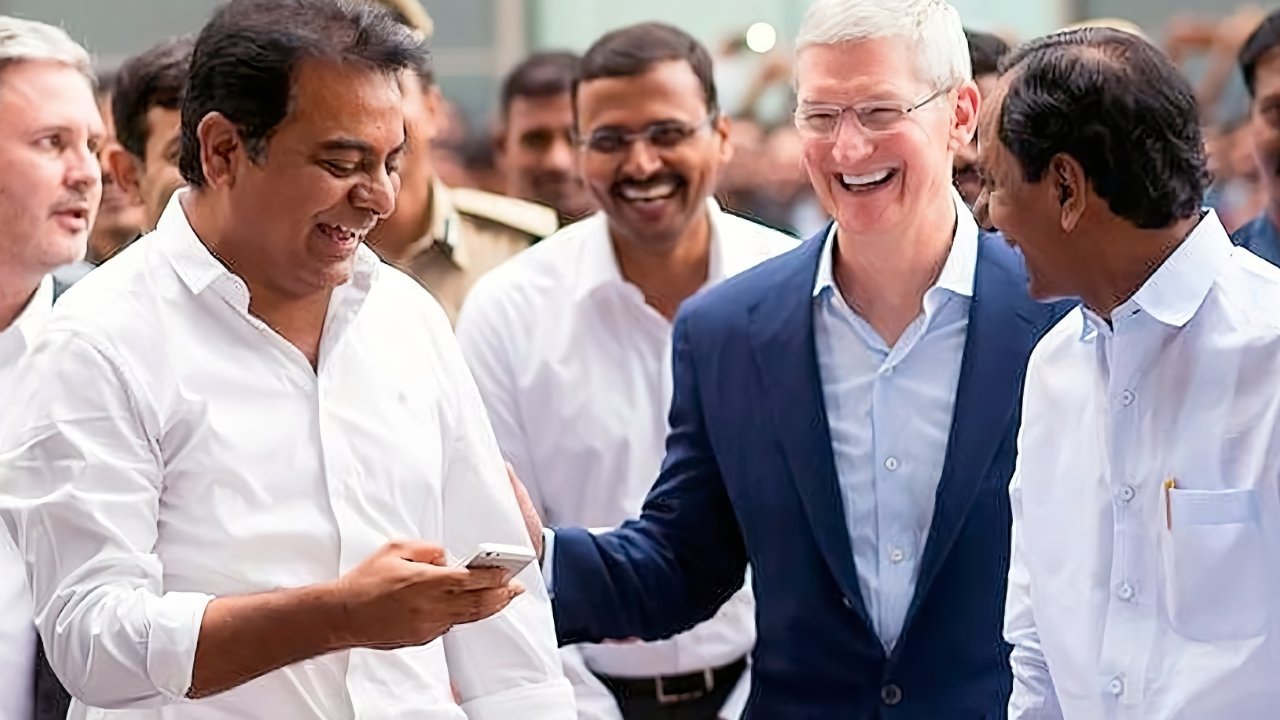 Despite protests over food poisoning at the Foxconn factory near Chennai, the manufacturer is reportedly not only able to continue production, but also to expand it. The move follows previous attempts to produce more iPhones in India, and the problems that has caused with China.

This will see India supplying not only its local market, but also exporting the iPhone 13 models Foxconn makes there. According to The Economic Times, some 20% to 30% of iPhones currently produced are exported. This expansion is seen as helping Apple improve its iPhone supplies around the world.

Unspecified industry executives told the publication that Apple had secured a supply of processors, despite the global shortages. And it is this which has allowed the company to expand production in India.

Currently, Apple produces the iPhone 11 and iPhone 12 in Foxconn's plant, plus the iPhone SE in Wistron's Bengaluru facility. Separately, Pegatron has previously been reported spending $14 million acquiring land to build an iPhone plant in Chennai.