Apple's iPhones are the best-selling, most profitable 5G phones in the world

AppleInsider
Posted: December 21, 2021 12:50PM
in iPhone
New research claims Apple has approximately 25% of the global 5G smartphone market, beating its rivals in both number of phones sold, and revenue. 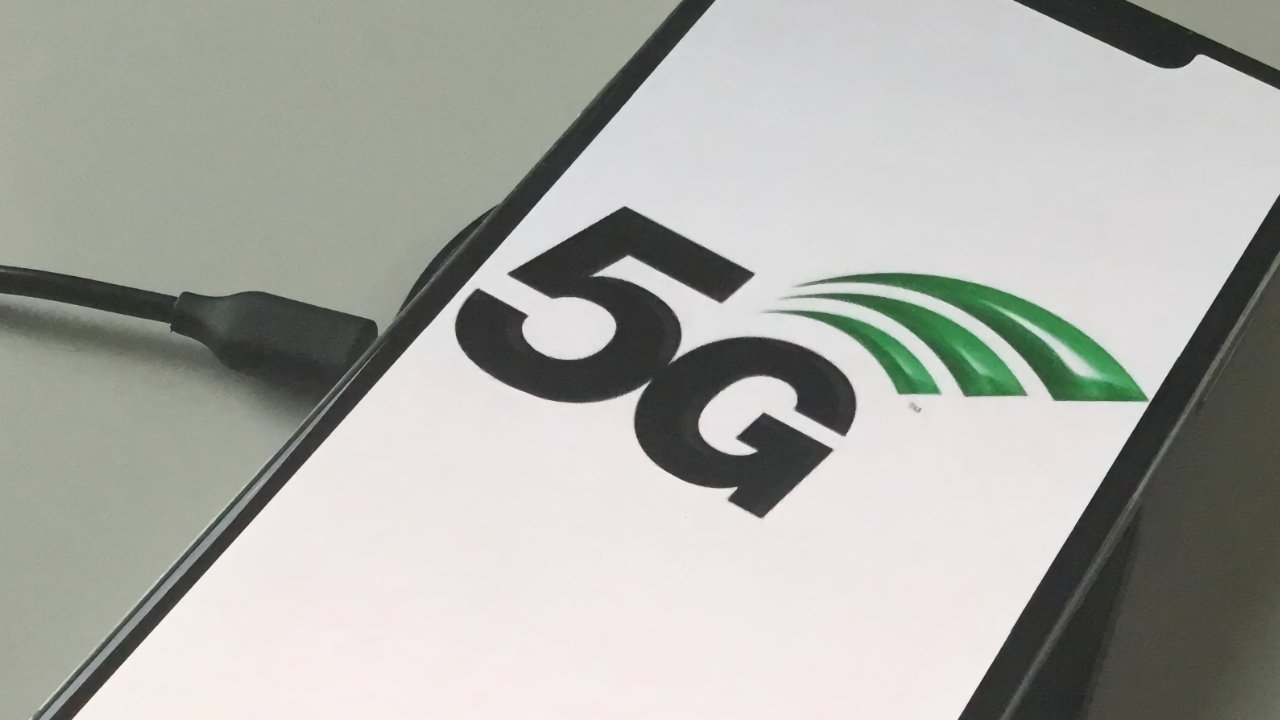 Despite Samsung having previously been expected to close the gap on Apple, the iPhone has consistently remained the biggest-selling 5G phone in the world. It's an expanding market, too, where the key players are changing.

According to Strategy Analytics, overall 5G sales for all vendors in Q3 2021 compared to the same period in 2020. And in total, the revenue from 5G sales has tripled.

However, the company says that the quarter has seen significant movement, including how "Samsung edged ahead" to become the second-leading Android vendor, after OPPO.

At the same time, the company says that Samsung's resurgence meant Xiaomi was less able to grow in Europe during the quarter.

Huawei, still subject to US sanctions, spun out its Honor 5G brand into a separate company in early 2021. According to Gizchina, which has seen the full report, Honor 5G shipments grew 194% quarter on quarter.