The Apple Watch 'future of health' on your wrist is likely still years away, say doctors

AppleInsider
Posted: December 31, 2021 9:13PM
in Apple Watch
Apple's vision of the Apple Watch being "the future of health" may be years off due to slow acceptance from the medical community and the focus on gathering -- but not making use -- of data. 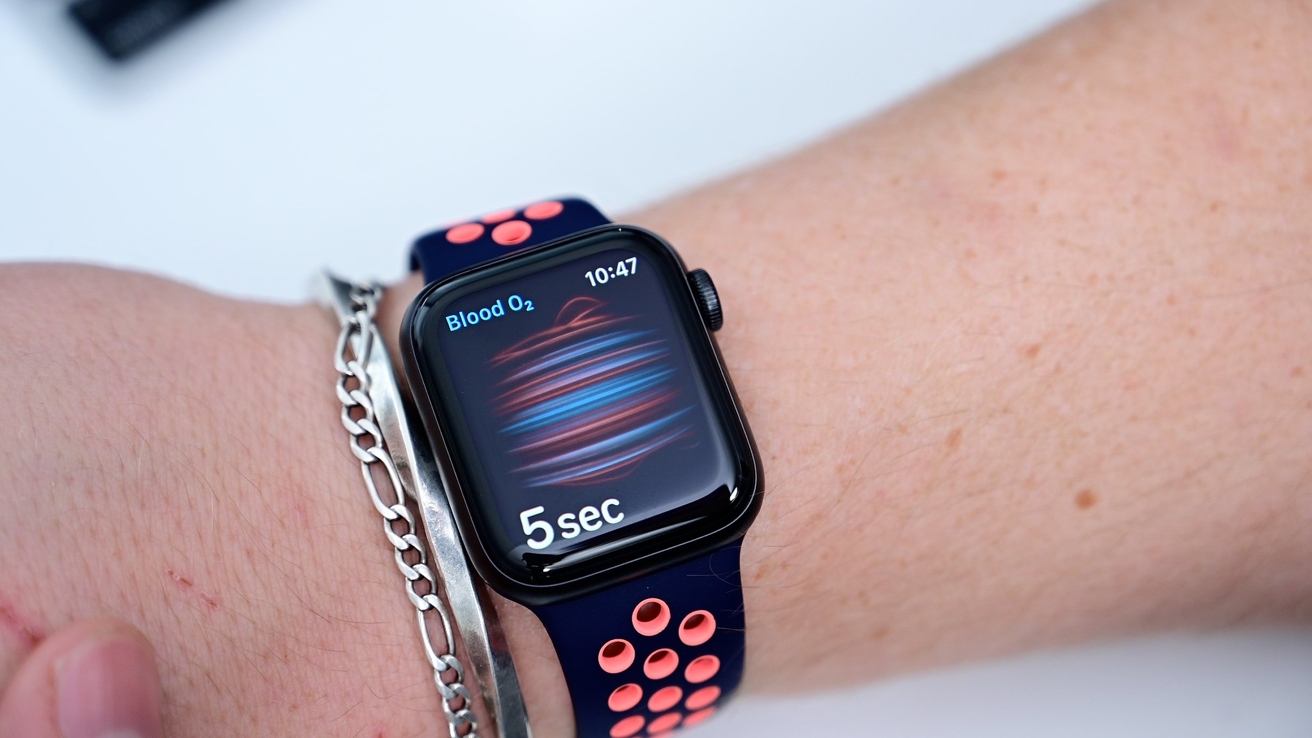 In a new piece by The Financial Times, a number of doctors and others in the medical field have detailed the difficulties in incorporating the Apple Watch into the daily care of patients. Some said that a future where the Apple Watch actually improves user health on a larger scale is still a ways off.

While the Apple Watch and similar devices can collect many useful data points -- which, in some cases, can be clinical grade -- most doctors aren't using it. For example, clinical psychologist Michael Breus says that 99.9% of medical professionals aren't onboard yet.

"The problem is, that is not accepted by the medical community and it won't be for quite some time," said Dr. Steven LeBoeuf, co-founder of biometrics firm Valencell. "The [FDA] would have to approve it and then doctors have to accept it, and then they need to get reimbursed for it. That's a long process. It's not as straightforward as one would think."

Another problem is what to do with the data that the Apple Watch collects. Virta Health CEO Sami Inkinen says that just giving people data without personalized care recommendations isn't enough to improve health.

"It's like selling someone a scale: it's not very hard to tell people what percentage they are overweight," said Inkinen. "But how do we actually change behaviour and drive results, like getting your blood sugar down, getting you off the medication and getting your weight down? For me, that is completely missing from the Apple Watch."

Additionally, research indicates that many Apple Watch users already identify as healthy and fit, so it's likely that the device's target market doesn't include the people for whom the Apple Watch could bring the most benefits.

However, some doctors are hopeful that the Apple Watch could be used for both patient care and research purposes. According to the CDC, chronic diseases were the "leading driver" of America's $3.8 trillion in healthcare costs. They're also generally preventable by exercise, diet, and early detection.

Shruthi Mahalingaiah, a researcher at Harvard, has been using various generations of the Apple Watch to track the ovulation cycle of 70,000 women in a large study.

Dr. Richard Milani, a vice-chair of cardiology as Ochsner Health, has been using data-collecting devices to monitor data points from thousands of patents and use AI to predict outcomes like which people are more likely to fall.

However, Milani acknowledged that "normal doctors are not doing all this."

Apple, for its part, has been making progress toward a health and wellness goal. It's partnered with companies like Johnson & Johnson and medical institutions on large-scale studies.

The company added that it is "still early in our journey in health." It added that it's "invigorated by stories of customers whose lives have been improved -- and in their own words, saved -- by the technology we design and build."