AppleInsider
Posted: January 1, 2022 12:47PM
in General Discussion edited January 1
You've been around Apple for a long time, so you know to expect bugs, but probably not worms. It's fair to say that Apple's December 2021 contained some ups and downs. 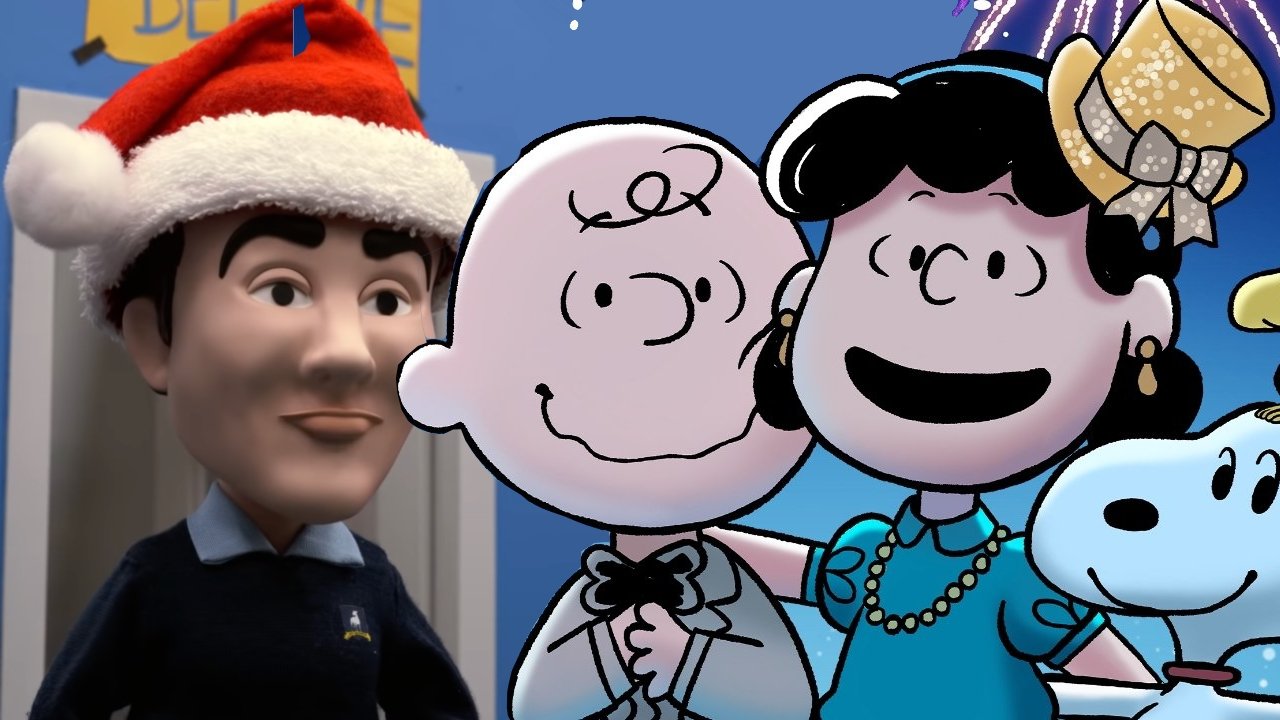 As November 2021 faded away, December brought Foxconn working conditions under a sharp and unpleasant light.

Apparently, workers had long put up with the occasional bout of food poisoning, as you do, but when 250 people were struck by it at once, that was it. Workers staged a protest at Foxconn's Sriperumbudur plant in southern India -- and both the local government and Apple had a lot to say about it.

Not that they said a lot to us, but they indeed did to Foxconn. The plant was shut down following the protest and the subsequent investigations by Apple and Indian authorities.

Then Apple formally put Foxconn's plant on probation, without entirely telling us what that means. Based on previous probations, it could mean Foxconn won't get any new business from Apple until it cleans up its act. 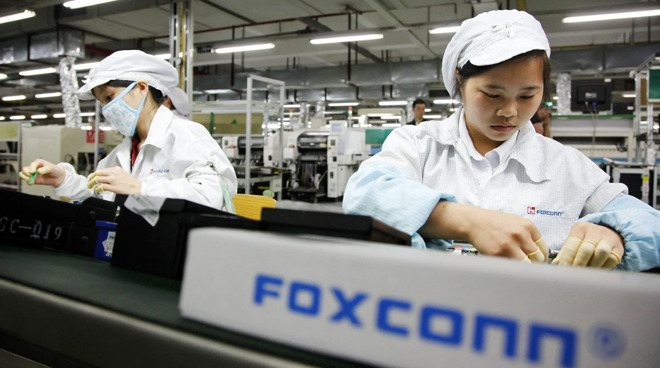 And cleans up its workers' hostels too. Worms in the food, crowded conditions, and toilets without running water makes you look at your iPhone 13 Pro in a new way.

Speaking of worms, or at least cans of them, December 2021 saw the uncovering of a secret trade deal with China worth a claimed $275 billion. The real story is that Apple agreed to invest in supply companies, train staff, and so on.

Apart from shifting money from Foxconn to Luxshare, you know the sort of thing Apple was doing in China. It's what Apple is doing across the US in places like Austin, Texas.

But the China deal was a five-year plan that started in secret in 2016. If it was kept secret to avoid criticisms of Apple working too closely with China, Apple didn't prevent them very successfully.

This is a case where the image and optics matter politically, even if the actual deal doesn't warrant the attention. But in December 2021, Apple also had cases where there was more than PR involved. 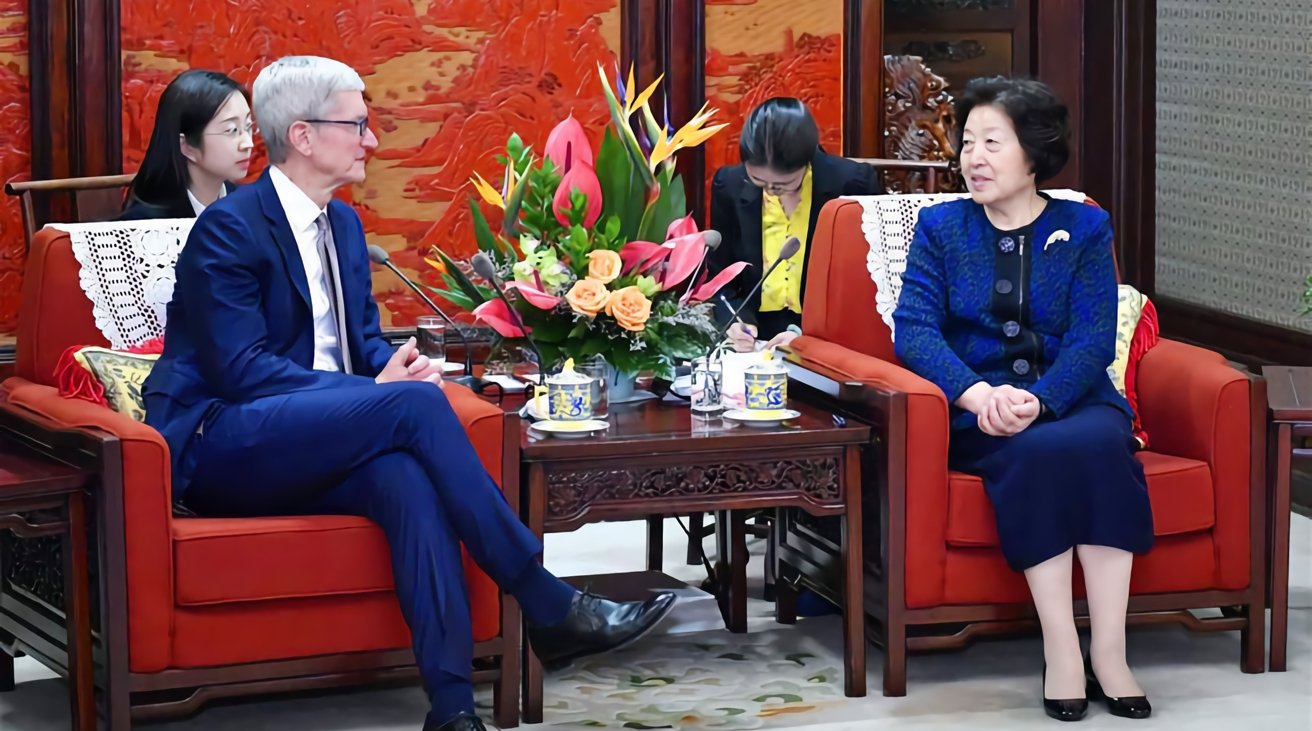 Apple has managed to get the court to say yes, go on then, you can postpone making App Store changes until after Apple's appeal completes.

However, the company did not manage to get Australia to drop its forthcoming Epic Games lawsuit. And just to remind Tim Cook that Apple is a global firm, December also saw it taking on Russian regulators over App Store issues.

We may never know whether Apple also secretly took on Tumblr. But we do know that for whatever reason, it seems that Tumblr is so frantic to stay on the App Store that it decided to block any search terms anyone, anywhere, ever, could possibly use to find explicit material.

And if Apple is now as used to having a legal team that's twice as busy as its product design group, it wasn't the only company having problems this month. Going out on a limb, it's also not the only company that can look forward to multiple lawsuits in the future.

For shortly before December, Tile's CEO said no, no, Apple launching AirTags was great for us, really, no, it was, would I lie to you? And then about an hour later, Tile was bought by Life 360.

And everything went fine until early in December when it was revealed that Life360's business model rather relies on selling your data to anyone it can.

It's all about money, even when it isn't. Such was the case, for instance, when in December Apple defeated a group of developers in court.

These developers were at least primarily concerned about free apps, not paid ones. Yet still, they somehow calculated that Apple owed them over $200 billion and, amazingly, the court had trouble following their working out.

Apple needs developers, we need developers, and if you dug into their case, you could surely see why the developers were suing. You might not agree with the details, but you'd get where they were coming from when they said they wanted the App Store to protect users against Apple's alleged monopolistic powers.

Only, it's a struggle to read much further into the details when the headline was that they wanted $200 billion in recompense for lack of sales for their free apps. And when they criticized Apple for having "tyrannical greed." 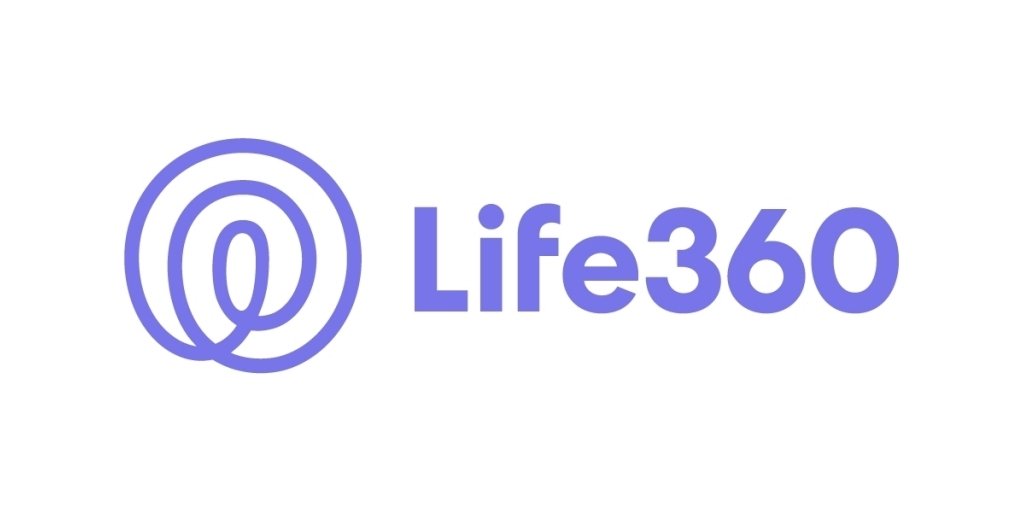 Working for and with Apple

Those developers were independent ones outside Apple. But during this month, Apple staff on the inside continued to speak out with criticisms. And others organized a walk-out for Christmas Eve.

It's not like meals in the Apple Park canteen come with a side order of worms, but complaints against staff treatment are serious and as yet don't seem to be being addressed.

Shareholders don't think they are, at least. They got the Securities and Exchange Commission to side against Apple so that shareholders can raise staffing issues at the next meeting.

It's going to be a busy meeting. Apple also asked the SEC to let them off having to discuss forced labor at that meeting, but the shareholders won out again.

Apple is a corporation, just about the biggest corporation there can be, and it is not a saintly extension of when Steve Jobs and Steve Wozniak worked in a garage. Like or dislike Apple, you can't say it's exactly Disneyesque.

There aren't many corporate executives who become public figures the way Jobs did, but Disney's Bob Iger comes close. Now that he's stepping down from Disney, he's seemingly feeling freer to talk about his hugely successful time at the company.

And one of the things he has claimed is that Apple and Disney would have merged -- if Jobs had lived. Certainly, Jobs both saw the value of animation studios within Pixar and profited from it greatly.

Then Disney did buy Pixar. It's not a giant leap to imagine that Disney could have bought Apple, but it didn't. 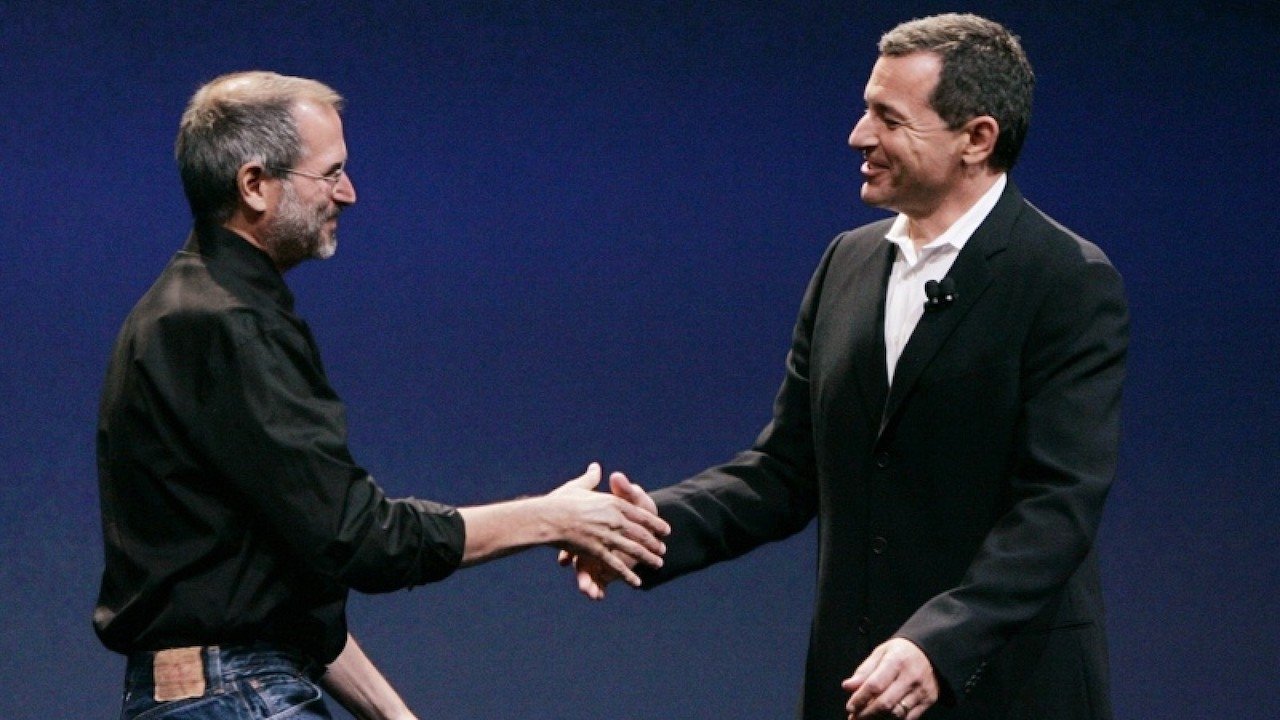 And if you are old enough, you do still associate Disney mostly with animation. But Apple's been doing quite a bit of that itself in December 2021, with a new animated lyric video promoting "Snoopy Presents For Auld Lang Syne."

The Apple of old

If you prefer Apple to make devices and software more than comedy and drama, you were a little less in luck this month. Most disappointingly, Apple quietly pushed back its Universal Control for Mac and iPad until Spring 2022.

That was once supposed to come out with macOS Monterey, but even those bits of the latest operating system that were released, featured some issues. If you are a musician or any kind of artist presenting from a Mac, you now have a brightly distracting orange dot on each of your screens.

But it's Christmas and during December, Apple executives sounded like they spent the month sitting by Apple Park fireplaces. Perhaps they had a dram or two in their hands, maybe they had a little song in their hearts.

In other words, where the rest of the year saw staff speaking out with complaints, December had some more happy musings from executives.

So it was that French media was allowed in to the formerly secretive Apple Park, as was Wallpaper magazine.

Stepping out from their offices, various executives told various publications about how much thought, for instance, goes into Apple Watch bands. There's a whole philosophy behind them.

Whereas they admitted that, yes, Apple Maps is a rival to Google. But they also mused aloud about just why we should all use their version.

Apple in the future

Alongside all of this reminiscing about the past and celebrating the present, Apple gave some hints about the future. Don't get excited. One was quite specific, and one was not at all.

The specific one is that we learned that the Apple Music app for Mac is https://appleinsider.com/articles/21/12/16/apple-rebuilding-apple-music-in-macos-monterey-122-as-a-full-native-app as a native one. It'll be curious to see whether that's tied in to how Apple Music is going to better integrate classical music in the next year or so.

Much less specific, and much more tantalizing, was an Apple job ad. The company announced in December 2021 that it was recruiting for AR/VR software engineers.

"You will be researching and developing an entirely new application paradigm," said the full job posting, "a challenge that will demand rapid experimentation and prototyping without sacrificing code quality or attention to detail."

The future looks interesting, to say the least. We just have to get through the latest impact of the coronavirus.