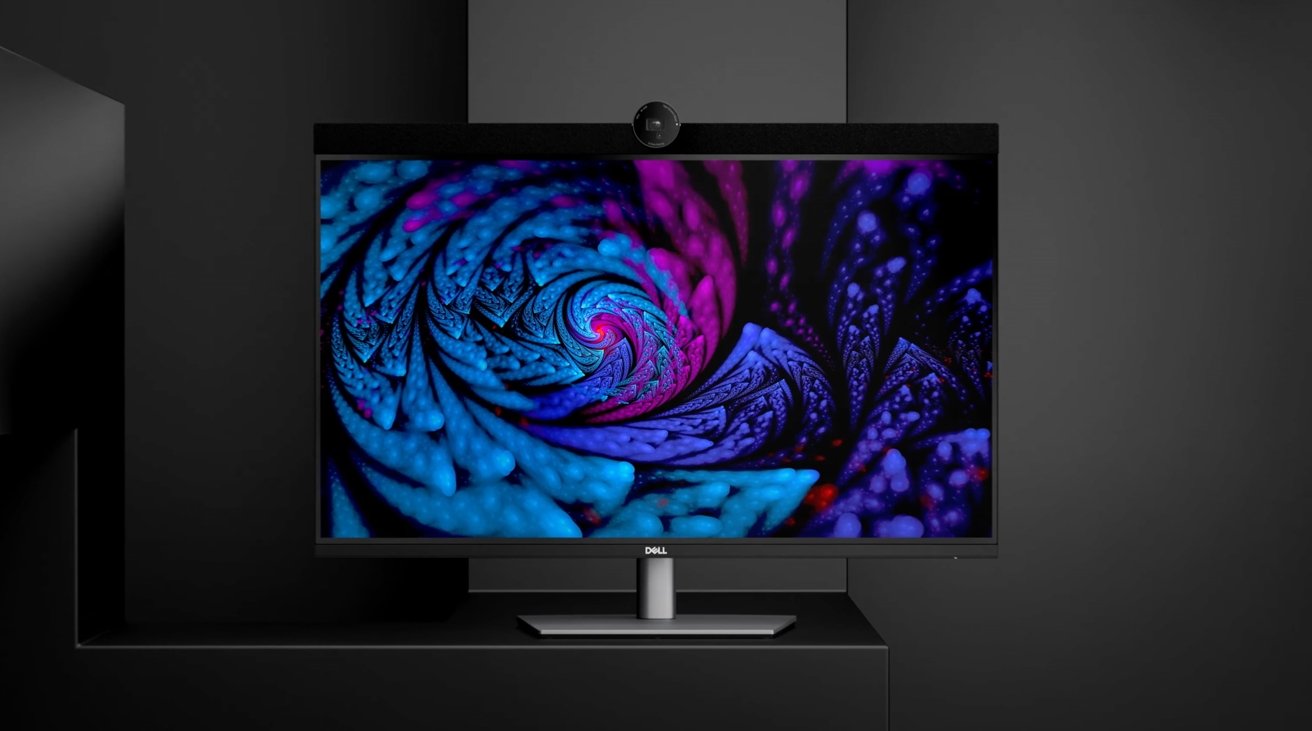 While it's common to have a webcam built into a notebook's display, it's less common to have it happen for desktop computers. In its latest display launch at CES 2022, Dell is attempting to increase the slim variety by one extra option.

The Dell UltraSharp 32 4K Conference Monitor is, as the name suggests, a monitor built with video conferencing in mind. On top of the screen is a large circular bump containing the company's UltraSharp Webcam.

That camera uses a HDR Sony Starvis CMOS sensor with a 4K resolution, which means it should provide a high-quality video experience. This includes smart features such as automatic light adjustments, AI auto framing, improved clarity, and smart security features.

Dell also says it is certified for Microsoft Teams, and includes privacy and productivity features such as easily entering and exiting mute, enabling and disabling the camera with SafeShutter, and a quick sign-in and sign-out process. 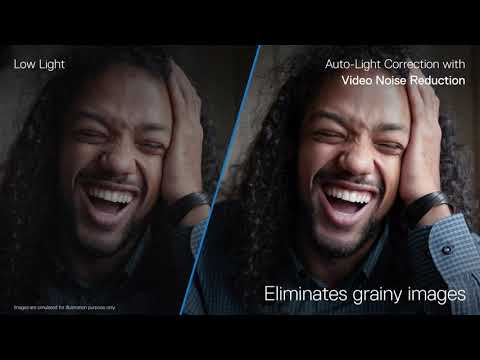 To aid its video conferencing capabilities, it also has built-in dual-array microphones with echo cancellation, and 14W speakers.

Along with the webcam, the display is said to be the first in its class with IPS Black panel technology, with it also supporting VESA DisplayHDR 400. Offering a 4K resolution, it has 100% sRGB coverage, as well as 98% DCI-PC coverage, and can reach up to 400 nits of brightness.

Built into the monitor are USB-C connections, USB-A, DisplayPort support, HDMI, Ethernet, and an audio port. It also has the ability to recharge a connected MacBook Pro with up to 90W of power delivery.

Dell says it plans to ship the UltraSharp 32 4K Video Conferencing Monitor on March 29. Pricing has yet to be announced.