AppleInsider
Posted: January 6, 2022 4:06PM
in iPhone edited March 31
Apple's rumored "iPhone 14" lineup could feature a hole-punch design with Face ID hardware under the display, according to a historically accurate leaker. 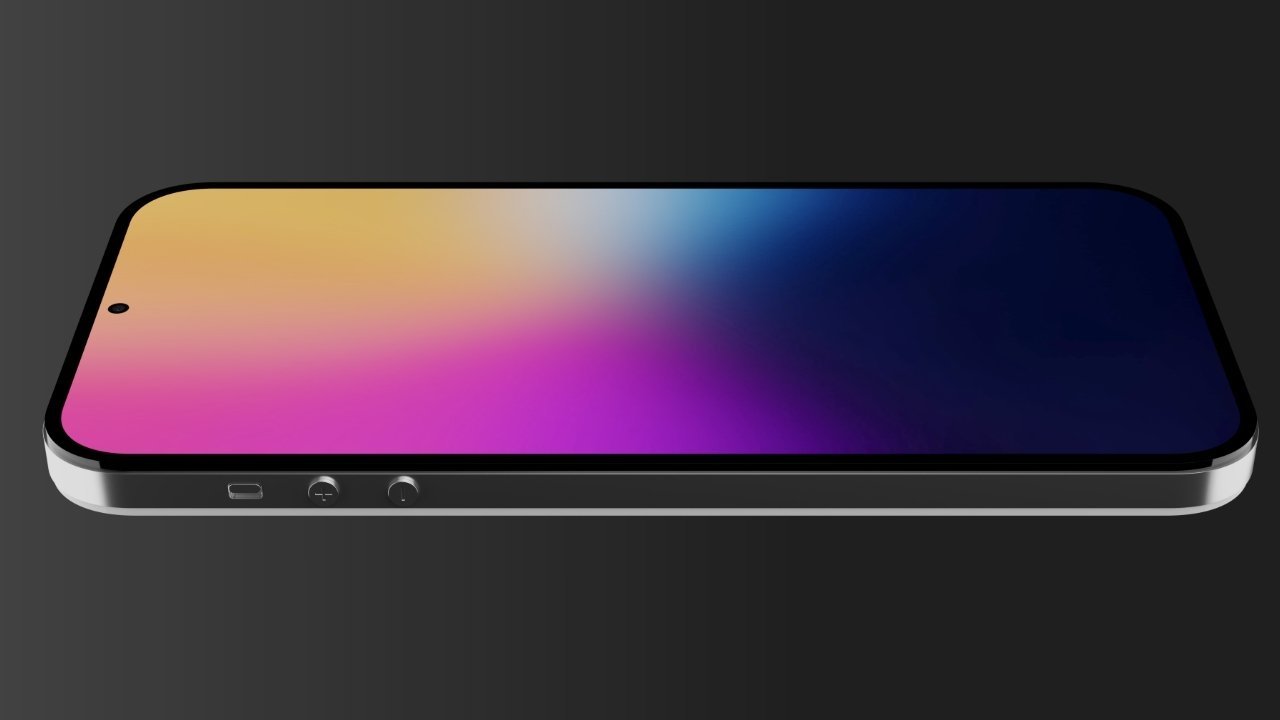 Rumors of the iPhone moving to a hole-punch for the front-facing camera, including forecasts by Bloomberg and Ming-Chi Kuo have been circulating for some time. Twitter leaker Dylan on Thursday corroborated the reports, claiming that the "iPhone 13 Pro" models will get the new design.

Despite the fact that the TrueDepth camera and Face ID system will be placed under the display, Dylan wrote that "the functionality of these sensors have not been negatively affected by this change."

I am able to corroborate information regarding a hole punch camera for the pro models of the iPhone 14. Face ID hardware will be placed under the display. As a reassurance to any concerns, the functionality of these sensors have not been negatively affected by this change.

In a follow-up tweet, the leaker added that the hole-punch will be "pill shaped," suggesting a more oval-like and less circular design.

If only the Pro models move to a hole-punch design for their front-facing cameras, it's likely that the lower-cost "iPhone 14" devices will stick with a notch.

Past rumors have suggested a switch in design for the upper-tier professional iPhone models in 2022. In addition, Kuo has predicted that the Pro devices will move to larger sensors with 48MP image capture.