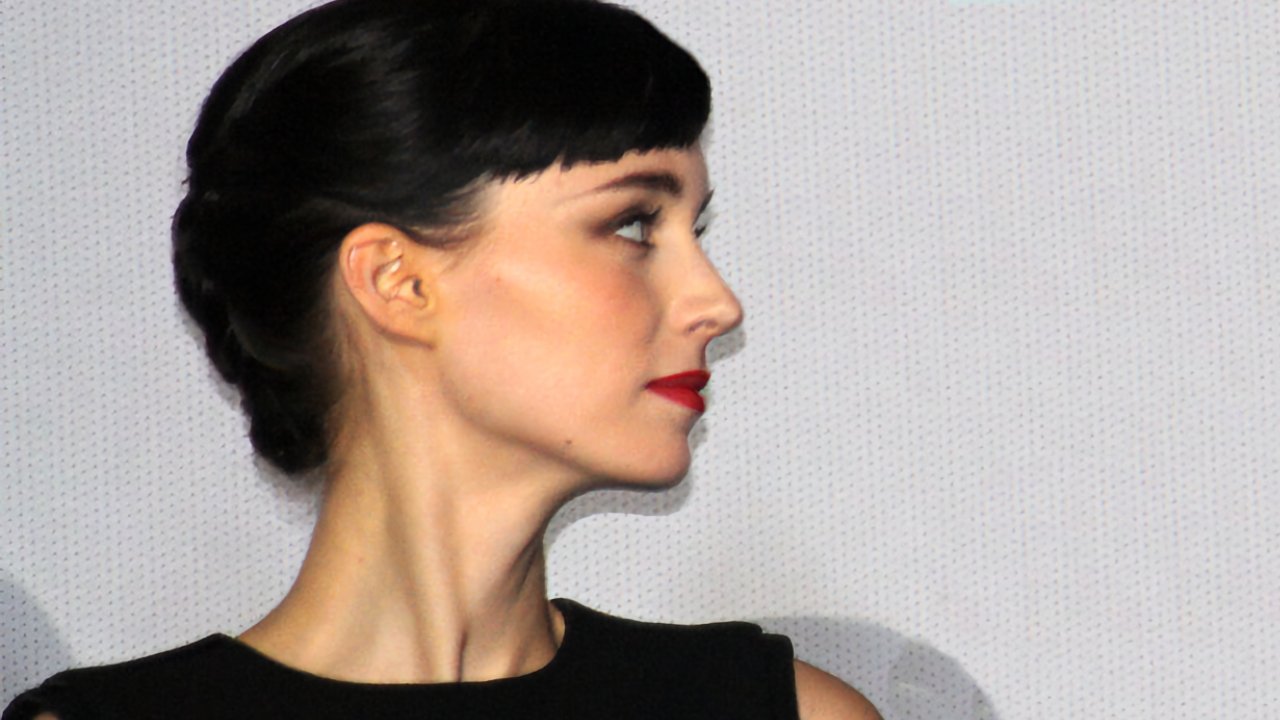 Apple Studios has continued adding to its production slate with the Hepburn movie, to be directed by Luca Guadagnino. Best known for the film "Call Me by Your Name," Guadagnino also directed documentaries including a biographical one of Bernardo Bertolucci.

According to Deadline, the film will be written by playwright Michael Mitnik, previously writer and showrunner of HBO's "Vinyl."

Rooney Mara will play Audrey Hepburn, and is also producing the film. As well as "The Girl with the Dragon Tattoo," Mara previously featured in Aaron Sorkin's "The Social Network." She has been nominated for Oscars, Baftas, and Golden Globes for her acting.

She has previously also produced the forthcoming documentary "The End of Medicine," and stars in the Luca Guadagnino-directed remake of "Brideshead Revisited."

The Hepburn biopic deal follows the recent news of a Formula 1 movie starring Brad Pitt. Both films were bought by Apple as pitches, and the company is now producing them.

Apple TV+ is expected to also continue acquiring finished film projects, as it did with "CODA."