AppleInsider
Posted: January 10, 2022 10:42AM
in iOS
Four European carriers have written to the European Commission claiming that Apple's Private Relay in iOS 15 undermines "digital sovereignty," and that it should be stopped. 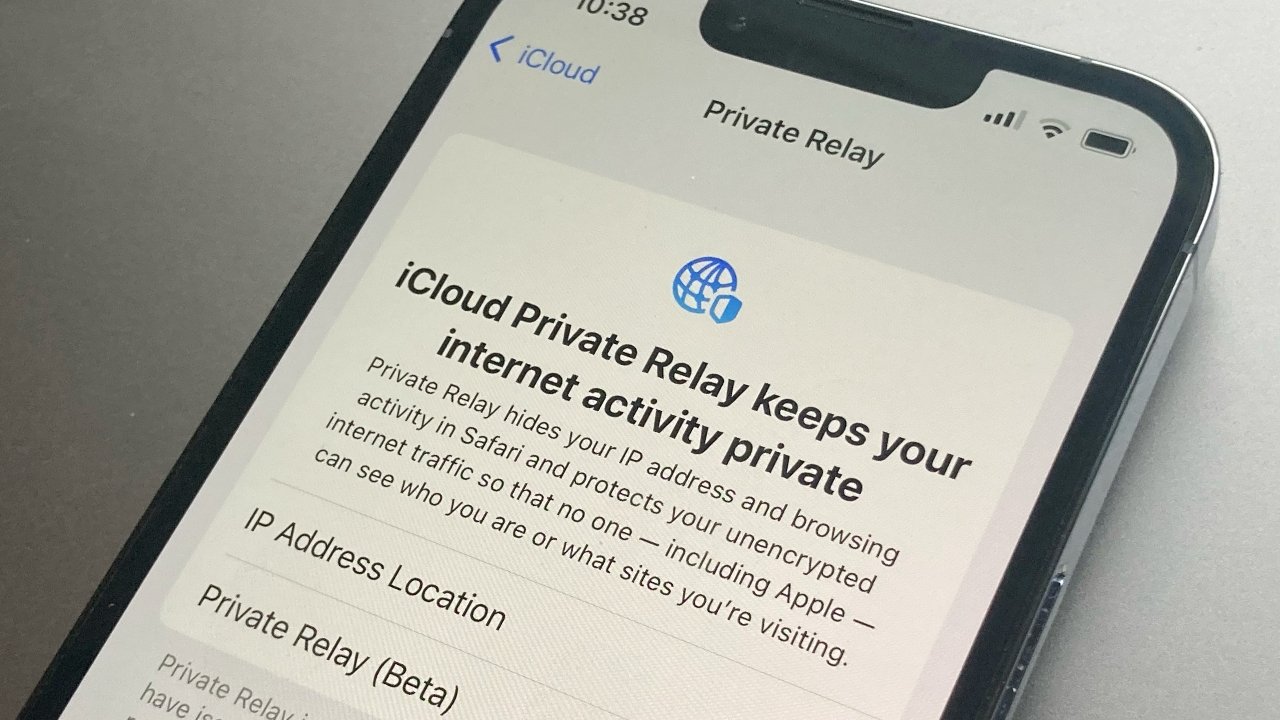 Apple's Private Relay, currently still in beta, is a VPN-like service for iOS 15, iPadOS 15 and macOS Monterey, which shields users from having their precise location data revealed. It has already been revealed that Apple is not implementing the feature in all countries, and now European carriers are asking for local exclusion too.

A letter to the European Commission, sent in August 2021 and now seen by The Telegraph, four carriers have raised their objections. T-Mobile, Orange, Vodafone, and Telefonica, jointly say that Apple's service "will have significant consequences in terms of undermining European digital sovereignty."

"Furthermore, private relay will impair others to innovate and compete in downstream digital markets," says the letter, "and may negatively impact operators' ability to efficiently manage telecommunication networks."

Apple could potentially be prevented from implementing Private Relay if the company is classified as a "digital gatekeeper" under the EU's Digital Markets Act. However, that act, already much delayed, has yet to be approved by European governments.