AppleInsider
Posted: January 11, 2022 6:23PM
in macOS
Apple has provided developer beta testers with a new second build of macOS Monterey 12.2 to try out, in what is the operating system's first beta round of 2022. 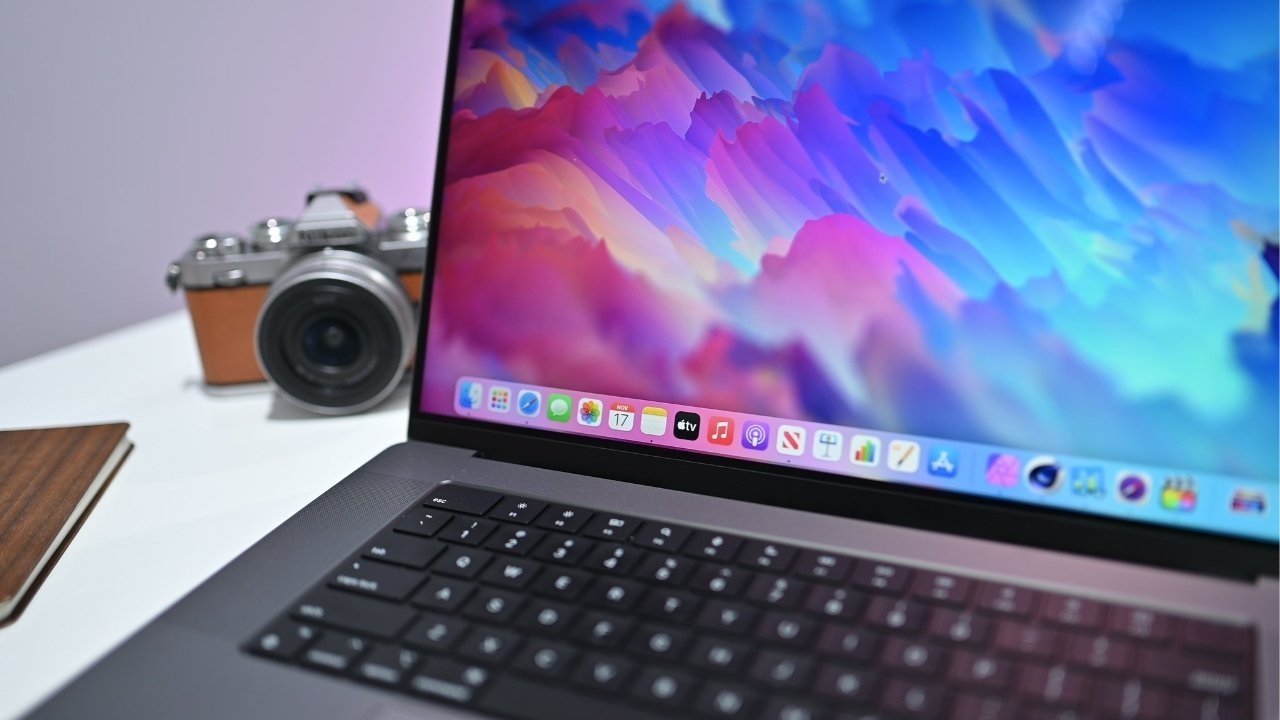 The latest betas and configuration profiles can be downloaded from the Apple Developer Center, with subsequent changes available as over-the-air updates on enrolled devices. Public betas typically arrive shortly after the developer versions, via the Apple Beta Software Program website.

Alongside expected bug fixes and performance improvements, the feature updates found so far in the first beta include a fully native version of the Apple Music app. Smoother scrolling in Safari for MacBook Pro models using ProMotion has also been spotted.

AppleInsider, and Apple itself, strongly advise users don't install the betas on to "mission-critical" or primary devices, as there is the minor chance of data loss or other issues. Instead, testers should install betas onto secondary or non-essential devices, and to ensure there are sufficient backups of important data before updating.