AppleInsider
Posted: January 11, 2022 9:58PM
in General Discussion
Clones of popular word-guessing game "Wordle" are flooding the App Store, including one that steals the name and hijacks the intent of the original with in-app subscriptions. It's in Apple's best interest to take them down. 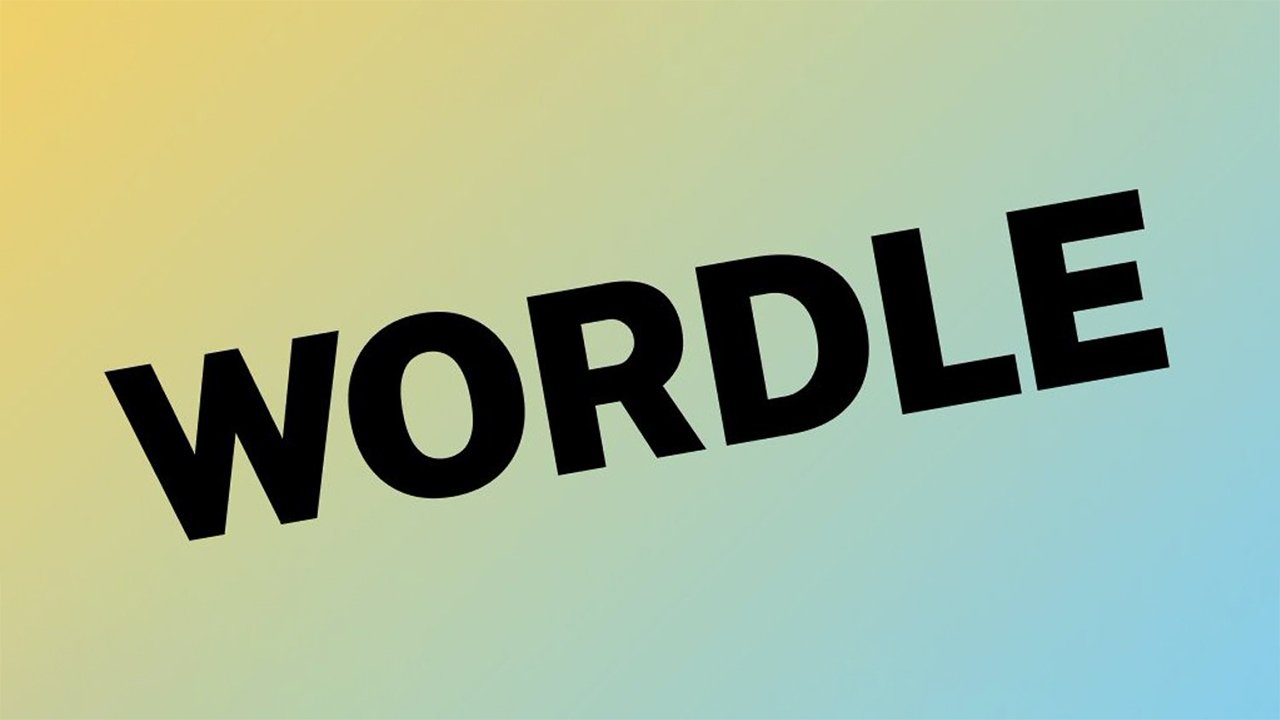 Zach Shakked is the developer of "Wordle -- The App," a word-guessing game on the App Store. The problem is that the App Store version is a blatant ripoff of the actual Wordle, which was created by Josh Wardle and only exists as a browser-based game.

More than that, the original Wordle is completely free -- with the caveat that players only have one chance to guess the word of the day. Shakked's App Store clone, on the other hand, charges users $30 a month for "unlimited guessing."

Copy-cats and ripoffs aren't uncommon, as trademarks and copyrights on mechanics and concepts are hard and expensive to obtain. Even the original Wordle builds on a foundation set by prior games like Lingo.

However, Shakked's clone is more egregious because it shamelessly steals everything about Wordle, even its name -- a pun on the original developer's surname, Wardle. It also charges money for a concept that Wardle has promised will remain ad-free and simple.

Shakked also managed to court controversy because he was shamelessly bragging about the number of downloads his clone was seeing. By last count, the ripoff version on the App Store has amassed tens of thousands of downloads.

All of this is also coming from a person who, in June 2021, said he "absolutely despise[s] copycats." 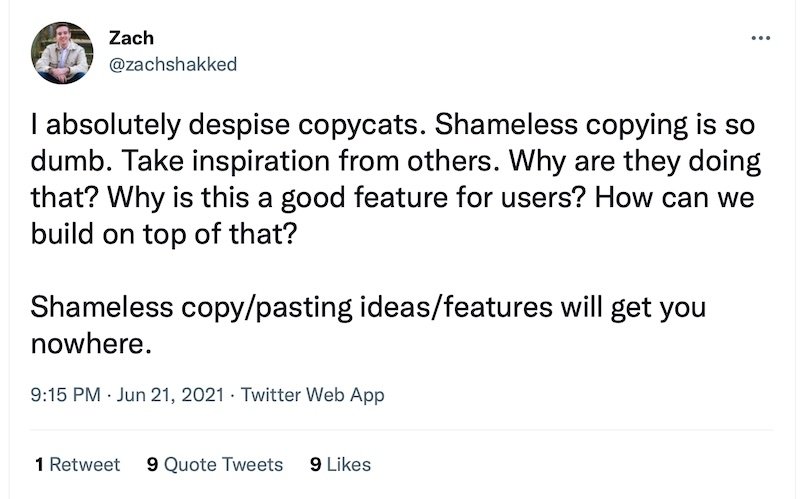 A 2021 tweet from the developer of the "Wordle" clone.

Wardle, the original developer of "Wordle," doesn't appear to own the copyright to the name. However, while the clone may not be technically illegal, it is in violation of Apple's App Store developer guidelines. And, Apple isn't doing anything about it.

Guideline 4.1, for example, prohibits developers from copying other apps. In fact, it says developers should not "make some minor changes to another app's name or UI and pass it off as [their] own." Shakked, for his part, didn't even bother to change the name.

In other words, Apple has the right to take down the copycat "Wordle" app. And, it should.

Fairness aside, Apple has also taken flack for allegedly allowing scam and copycat apps to run amok on the App Store. It has argued that the rate of blatant clones is fairly low, but in the case of a viral hit like "Wordle," it has even more reason to take down the copycat.

As far as consumers and App Store users, you have the choice to download the iOS version of "Wordle" and fork over money for a shameless ripoff. Or, you could just play the original "Wordle" for free online.

If you want advice from us, we'd recommend the latter.