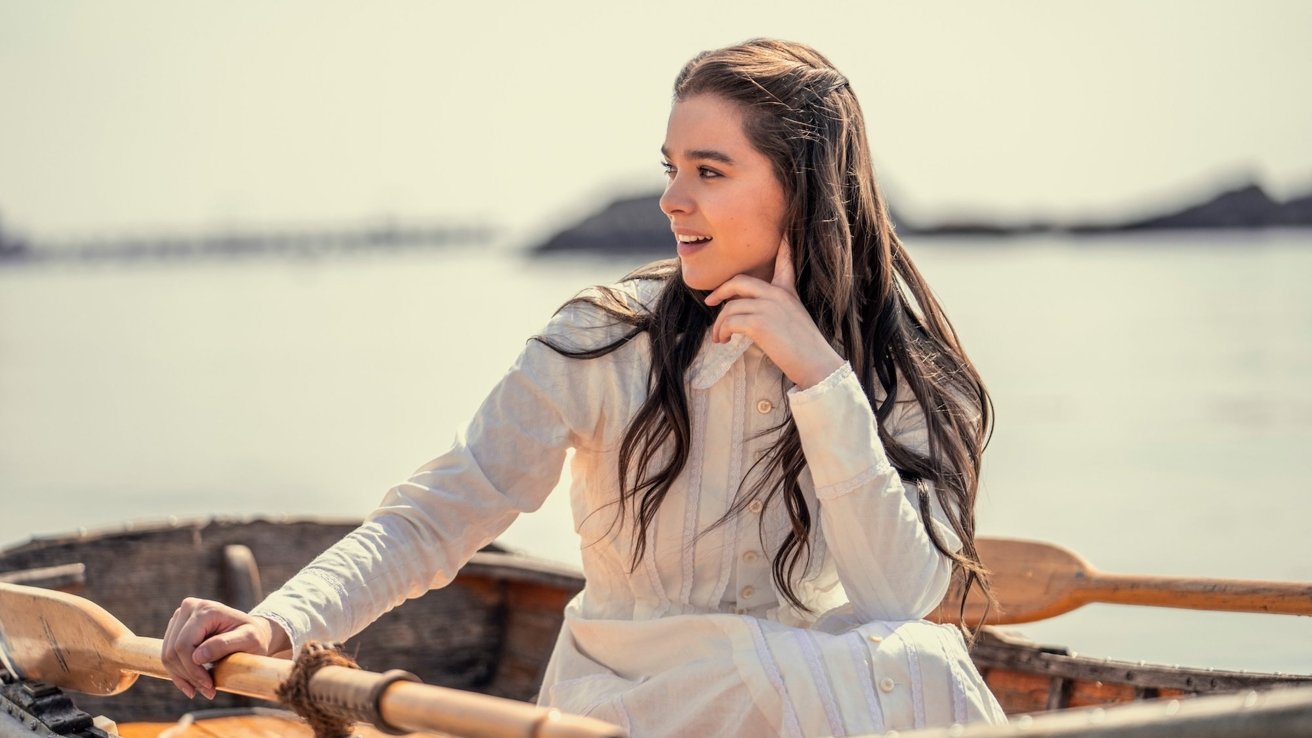 "From Dickinson, With Love," which is available to stream on YouTube or Apple TV+, features star and executive producer Hailee Steinfeld and series creator Alena Smith reflect on the show's production and growth over its three-season span.

In addition to Steinfeld and Smith, the short 22-minute documentary also features comments from various cast and crew members. 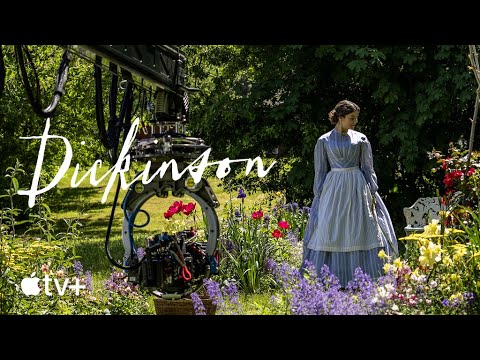 The third season of "Dickinson" followed the titular poet as she continued her work as an artist in the midst of the American Civil War.

"Dickinson" concluded its run in December 2021, with the last episode of the series debuting that month. All episodes of the historical comedy show are now available to watch on Apple TV+.