AppleInsider
Posted: January 12, 2022 7:58PM
in iPod + iTunes + AppleTV
Apple TV+ has shared a first look for "The Last Days of Ptolemy Grey" and announced that the series will debut on the platform on Friday, March 11. 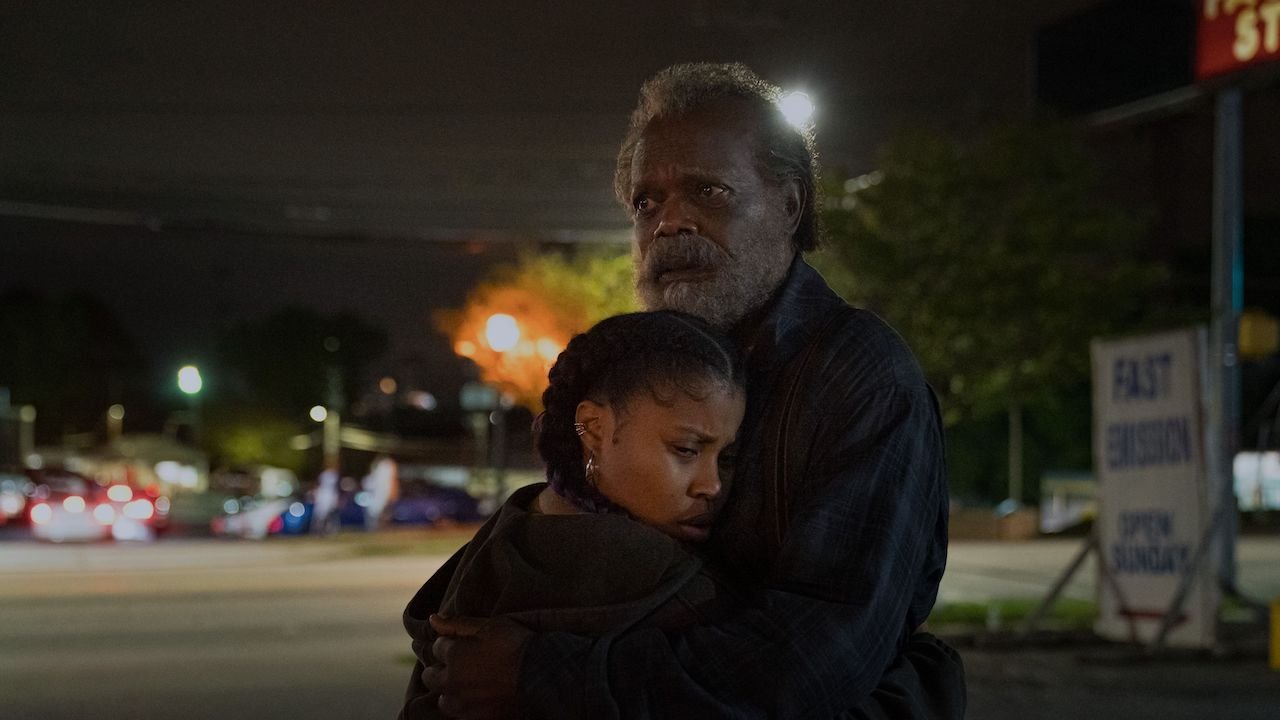 Based on the best-selling novel of the same name by Walter Mosley, the six-episode limited series is set to premiere on Apple TV+ with two episodes. Subsequent releases will debut on the platform each Friday.

"The Last Days of Ptolemy Grey" stars Samuel L. Jackson as the titular Ptolemy Grey, "an ailing man forgotten by his family, by his friends, and by even himself.

"Suddenly left without his trusted caretaker and on the brink of sinking even deeper into a lonely dementia, Ptolemy is assigned to the care of orphaned teenager Robyn, played by Dominique Fishback," a description of the series reads. "When they learn about a treatment that can restore Ptolemy's dementia-addled memories, it begins a journey toward shocking truths about the past, present and future."