AppleInsider
Posted: January 12, 2022 11:03PM
in iPhone
Alongside a T-Mobile reversal, Apple has refuted the carrier's claim from Tuesday that the iOS 15.2 update shut off iCloud Private Relay. 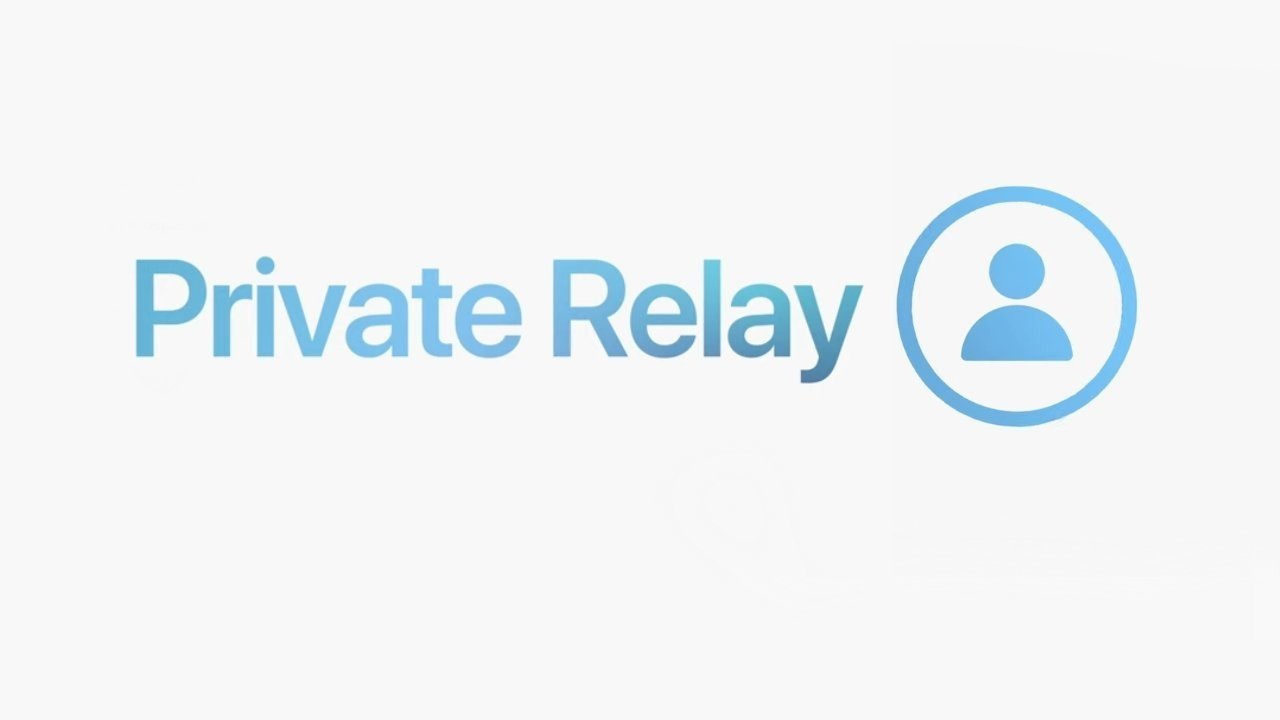 On Wednesday, Apple offered a rebuttal to T-Mobile's claims that the iOS 15.2 switched off iCloud Private Relay without customer consent.

"No changes were made to iCloud Private Relay in iOS 15.2 that would have toggled the feature off. Users are encouraged to check their Settings to see if Private Relay is enabled on their device or for a specific network," Apple said in a statement.

The response came after T-Mobile had responded to allegations that it was blocking Private Relay, stating that it had "identified that in the 15.2 iOS release, some device settings default to the feature being toggled off." The carrier also clarified that they had not broadly blocked the feature.

However, on Wednesday, T-Mobile offered another statement to AppleInsider and others.

"Apple doesn't change customers settings when they update to iOS 15.2," the carrier admitted. "Customers may see an error message if they previously toggled iCloud Private Relay or Limit IP Address Tracking off in their cellular Data Options Settings."

Private Relay is a feature that acts similarly to a VPN, masking Safari traffic on an iPhone so that no one -- including carriers or Apple itself -- can see your browsing data. On Monday, users started reporting that T-Mobile blocked the feature on their devices.