Dropbox opens up native Apple Silicon beta to all users

AppleInsider
Posted: January 13, 2022 12:22PM
in Current Mac Hardware
Following a limited test, Dropbox has opened up its beta test for the long-awaited native Apple Silicon version to all users of the software. 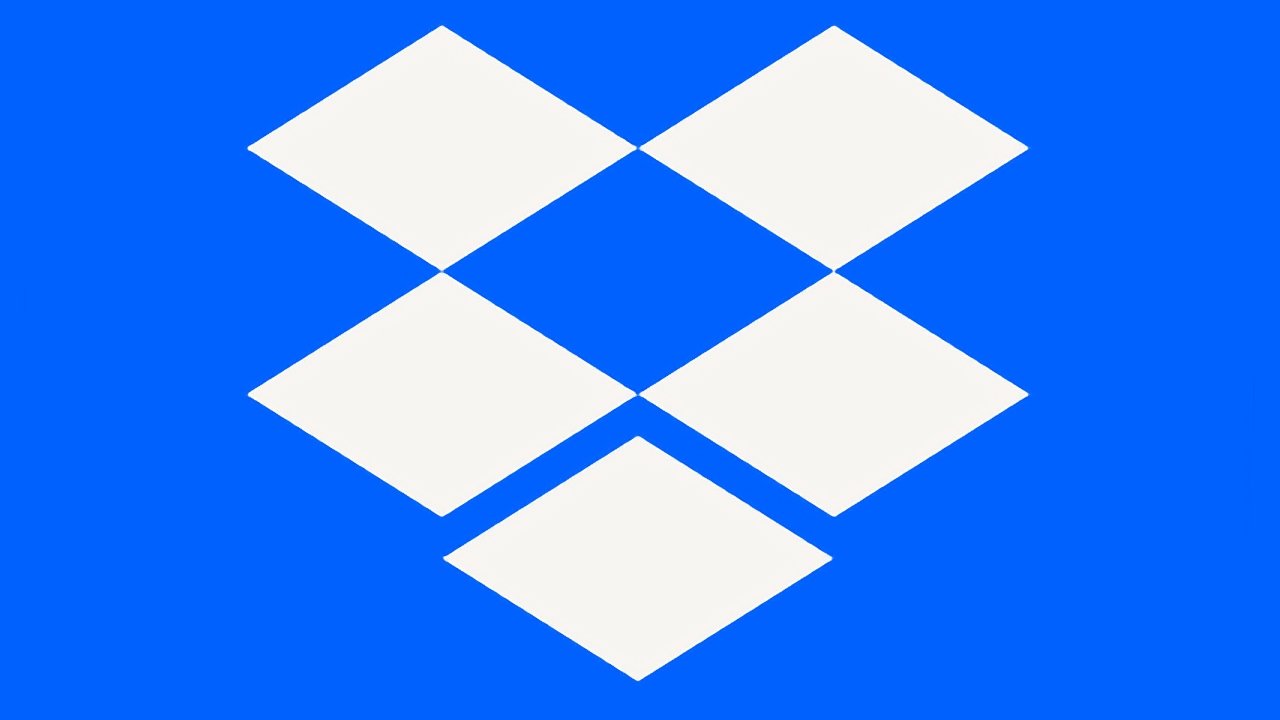 After not saying anything to the public for nearly a year after the first Apple Silicon deliveries to consumers, Dropbox finally committed to it in October. And starting on Thursday, the general public can get a hold of the beta version of the software.

A newly updated support document published by Dropbox late on Wednesday directs users to sign up for the program from the user's settings. Users can opt in to the testing flight by selecting "early releases" in the user profile.

Dropbox initially opened up the test to a small number of users on January 7.

AppleInsider recommends caution with beta software from any vendor. Particularly when evaluating software with access to data both locally and on the cloud, betas should be installed on secondary or non-essential devices, and steps should be taken to guarantee there are sufficient backups of important data prior to granting access.