AppleInsider
Posted: January 13, 2022 4:03PM
in Apple Watch edited January 2022
The continued addition of health and fitness features to Apple Watch, Fitbit and other devices, has led to wearers treating them as medical tools -- with some over-worrying about their readings. 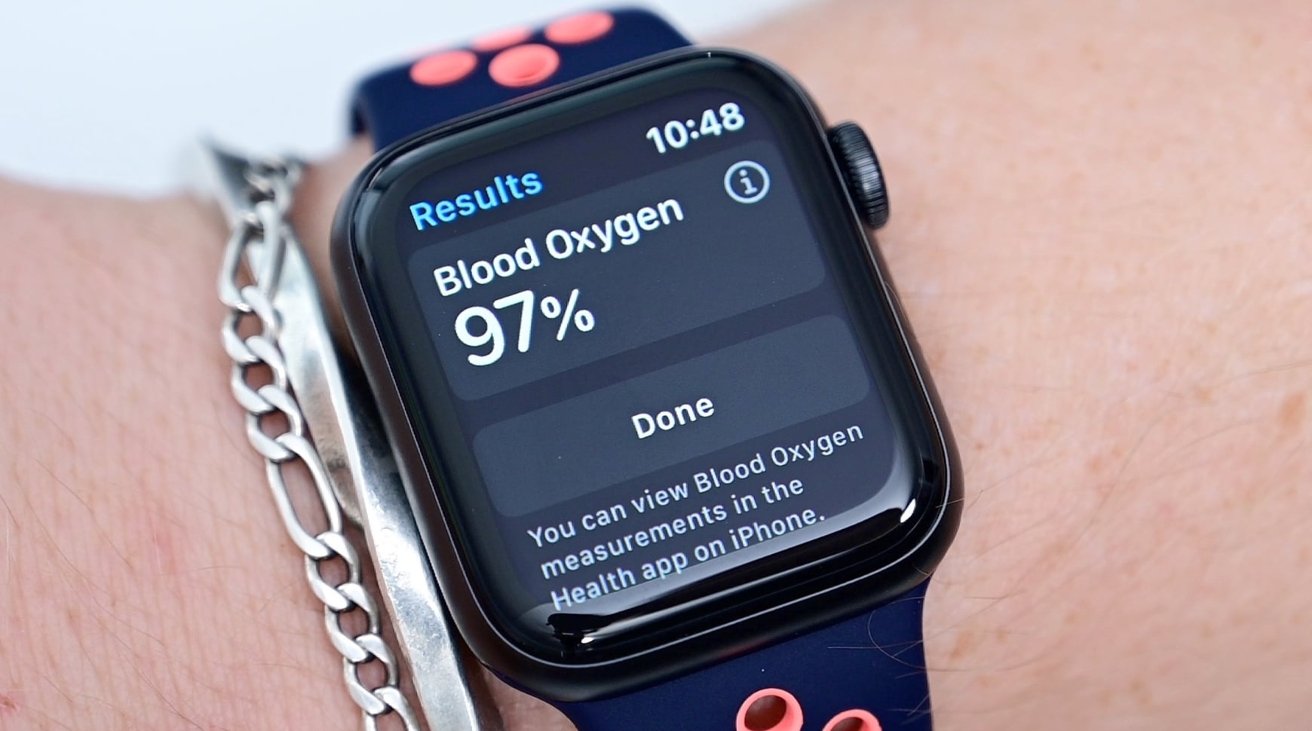 Wearing an Apple Watch or Fitbit constantly has been a boon for anyone concerned about their fitness. Plus it's given patients the ability to present long-term health data to doctors, and of course Apple Watch has saved countless lives.

However, there is also evidence that the devices are causing anxiety, specifically because users appear to be regarding fitness tools as medical diagnostic ones.

According to CNET, anecdotal evidence shows that people who get unclear results for any reason, are repeating tests over and over. One interviewee, Bill, told CNET that he had got a Fitbit because he was anxious about his health, but that anxiety rose as he kept getting inconclusive results.

An inconclusive result on a Fitbit means only that the device was not able to get a reliable reading. The company says that, for instance, moving too much during the scan can cause it.

But that didn't reassure Bill, who would then take up to 20 ECGs every day.

"If it was inconclusive, I'd be like 'OK, I need it to say normal,'" he told CNET. "And I would keep checking it to see if it was normal or not, just to reassure myself that I was fine."

Dr Lindsay Rosman, assistant professor of medicine at the University of North Carolina School of Medicine's cardiology division, has been studying the effects of devices on anxiety.

"As a researcher, I think it's a fantastic tool," Dr. Rosman said. "As a clinician in a cardiology clinic in particular, I think it opens the door to a lot of questions and concerns from patients that are currently being unaddressed."

As one example, Dr. Rosman recounted how a 70-year-old woman misunderstood her smartwatch notifications and believed she had "worsening cardiac function." As a consequence, she took 916 ECGs over the course of a year. 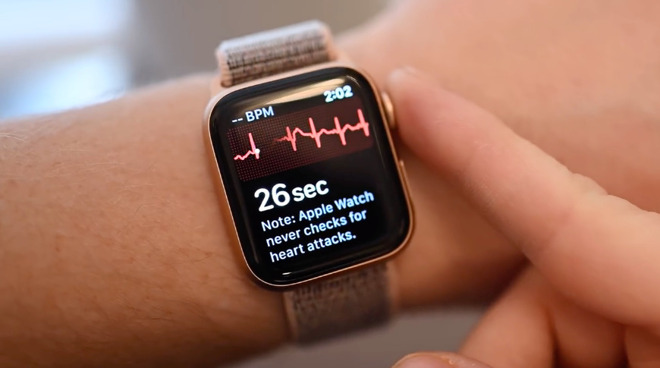 Anxiety is only likely to grow, according to CNET's sources, as devices add more features.

"I do get nervous, honestly, when I see more data types that are more truly clinical being used in a consumer way," Dr. Devin Mann, associate professor of population health and medicine at New York University Langone Health, said. "Because the conditions tied to those data types are a little scarier, and people get scared easier."

The issue is that Apple Watch and other devices are being sold with ever more health features. Despite manufacturers' advice, users are assuming greater medical accuracy than they should.

"There is a distinction between measurements for wellness, which provide general guidance and would encourage you to exercise in a way that's helpful for you and to eat more healthy foods, and a medical device," Dr. Paul Friedman, a cardiologist in the Mayo Clinic's AI in Cardiology Work Group told CNET. "And I think the blurring of those is causing some confusion."

Separately, the medical community worldwide has recently been advising people that the "future of health" where Apple Watch is a true, daily care device, is likely to be years away.