AppleInsider
Posted: January 13, 2022 4:15PM
in iPhone edited January 2022
After "showering her iPhone," one Japanese voice actress and her fans remind us that iPhones are not quite as waterproofed as one might like. 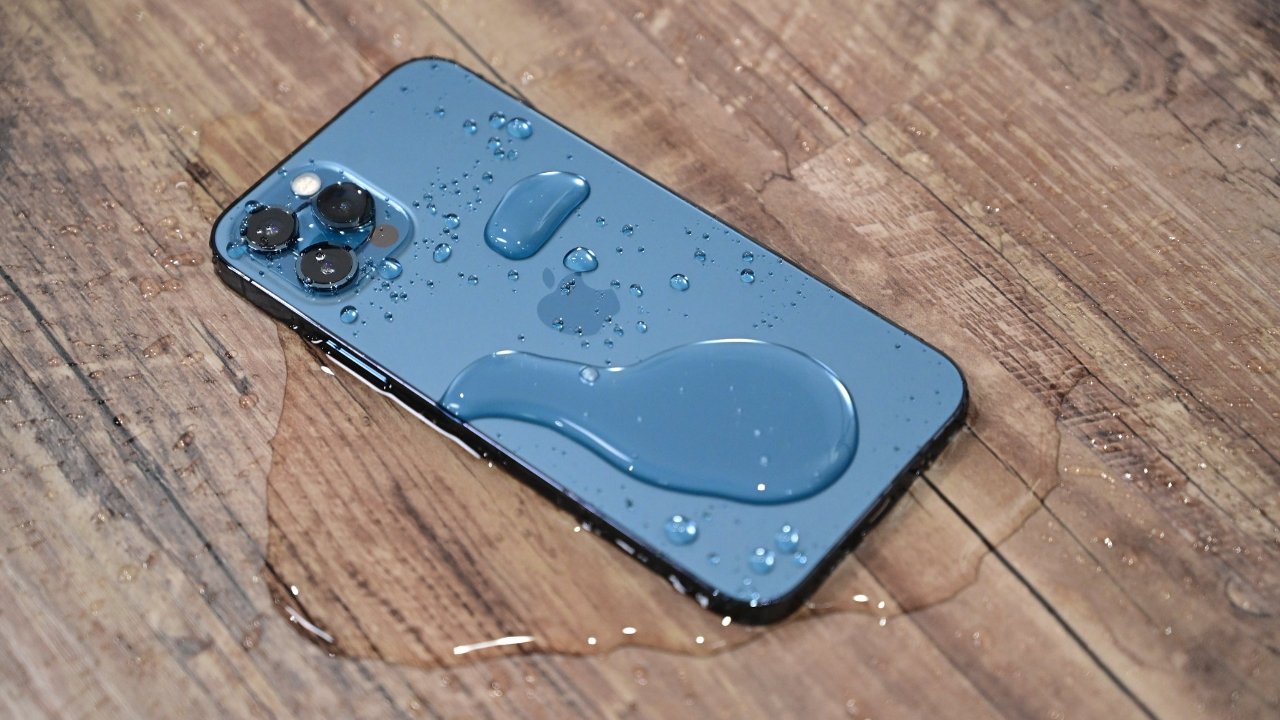 Don't use the shower to clean your iPhone

A Japanese voice actress named Moeka Koizumi made the mistake of taking her iPhone into the shower, thus leading to the creation of the "iPhone shower" meme. This event took place in February 2021, but the hashtag has begun trending again.

What started as a Tweet asking how to fix a blurry iPhone camera evolved into a top trending meme in Japan. After Koizumi admitted she had showered with her iPhone to clean it, her fans acted fast.

The meme has resurfaced on Thursday without much explanation. It is the number one technology topic in Japan and places thirteenth globally.

The iPhone 13 and iPhone 12 range have IP68 ratings, which allow for submergence in water of up to six meters for thirty minutes. However, showers produce steam and high-pressure particulate, which isn't accounted for in the water resistance rating.

Steam can seep in through gasket materials and proliferate through the device with ease. Especially if the device has been dropped or damaged in the past.

Moeka Koizumi experienced all of the usual problems associated with steam or water damage. The cameras fogged up and took blurry pictures, then Face ID stopped working.

Apple doesn't fix devices with water damage on the basic warranty, but it will replace one for a fee under the (paid) AppleCare+.