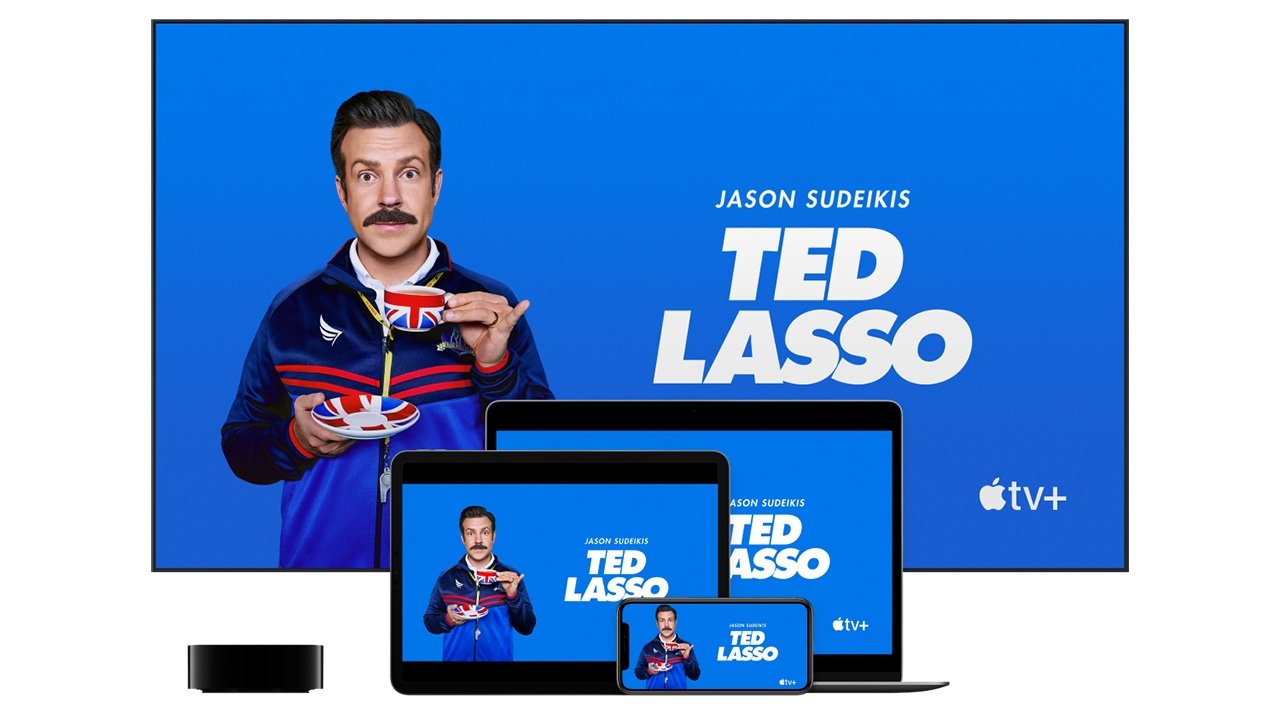 A full list of Apple's nominations in the 74th WGA Awards is below, broken down by category.


Other shows that made the WGA awards list include "Loki" on Disney+, "Only Murders in the Building" from Hulu, and "Hacks" from HBO Max. The WGA only announced TV and news nominations on Thursday, with film nominations slated to be announced on Jan. 27.

Some of Apple's 2022 nominees aren't newcomers to award nominations. Both "Ted Lasso" and "The Morning Show" have accumulated a good number of award nominations, including Critics Choice TV awards, Emmy Awards, and more.

As of January 2022, Apple says that its original shows and films have been honored with 763 award nominations and 190 award wins.