AppleInsider
Posted: January 13, 2022 9:59PM
in iPod + iTunes + AppleTV
A new four-part docuseries coming to Apple TV+ will offer a new look at Abraham Lincoln and what it took to end slavery in the United States. 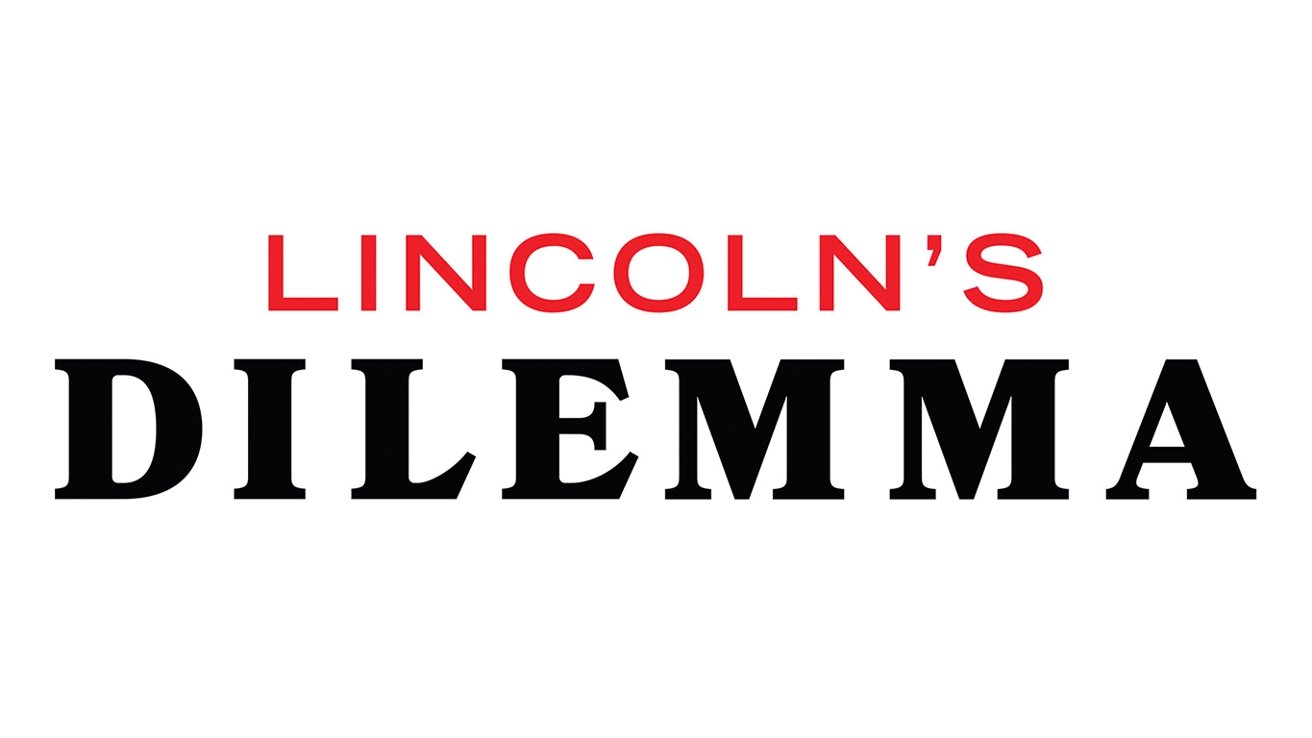 Apple describes 'Lincoln's Dilemma' as a "21st-century examination of a complicated man and the people and events that shaped his evolving stance on slavery." The series is designed to be a nuanced look into not only Lincoln but the narratives of enslaved people.

The series will be narrated by Jeffrey Wright and features the voices of Bill Camp as Abraham Lincoln and Leslie Odom Jr. as Frederick Douglass.

'Lincoln's Dilemma' is based on acclaimed historian David S. Reynolds' award-winning book, "Abe: Abraham Lincoln in His Times." It is produced by Eden Productions and Kunhardt Films.

The new docuseries joins a growing catalog of titles in Apple TV+'s library, including "Boys State," "The Velvet Underground," and "Fireball: Visitors from Darker Worlds."