Only the 'iPhone 14' Pro models will have ProMotion displays

AppleInsider
Posted: January 16, 2022 6:14PM
in iPhone edited March 2022
The "iPhone 14" may not use ProMotion in its non-Pro models, with a new report claiming that consumers will have to wait until the "iPhone 15" in 2023 for the feature. 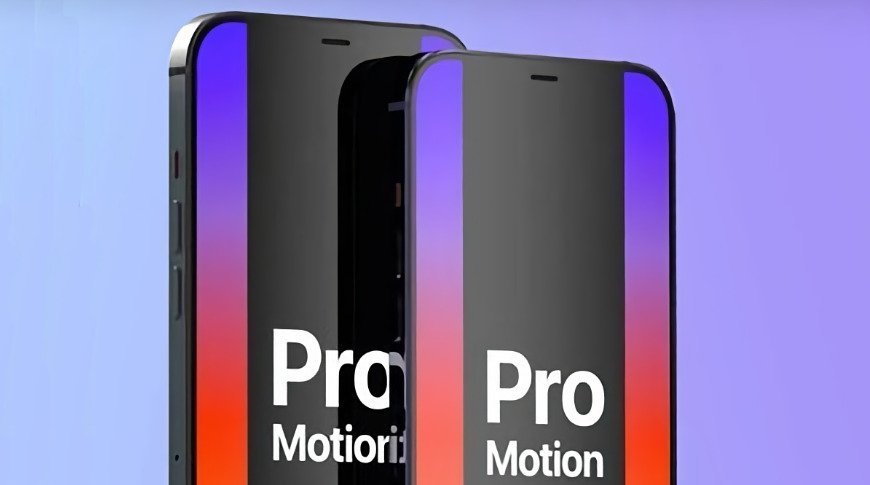 The capabilities of upcoming iPhone displays are persistently rumored about between launches. However, while the iPhone 13 Pro range saw the addition of 120Hz ProMotion to its display, it may not spread to all "iPhone 14" models.

In a tweet thread about the camera hole design for the "iPhone 14 Pro" models, analyst Ross Young of Display Supply Chain Consultants responded to a query about the non-Pro models, and whether there was any expectation of ProMotion's addition in 2022. Young said it wasn't going to happen.

The analyst explained that "since BOE doesn't have enough LTPO capacity" and has yet to ship any LTPO panels, it would be "quite risky" for Apple to introduce the display technology at this time. Instead, it could arrive "maybe in 2023," Young hedges.

No since BOE doesn't have enough LTPO capacity and have yet to ship any LTPO panels. Would be quite risky. Maybe in 2023

At present, Samsung is the supplier of the LTPO OLED screens used in the iPhone 13 Pro range, with LG Display also set to be a provider of the screens for the "iPhone 14."

While BOE has worked hard to be considered an Apple supplier, the lack of capacity for LTPO production effectively rules it out from making a ProMotion display for Apple at this time.