AppleInsider
Posted: January 18, 2022 3:33PM
in General Discussion
Israeli police have reportedly used Pegasus spyware to surveil citizens in the country without any oversight, a claim that flies in the face of the NSO Group saying that its tools would not be used domestically. 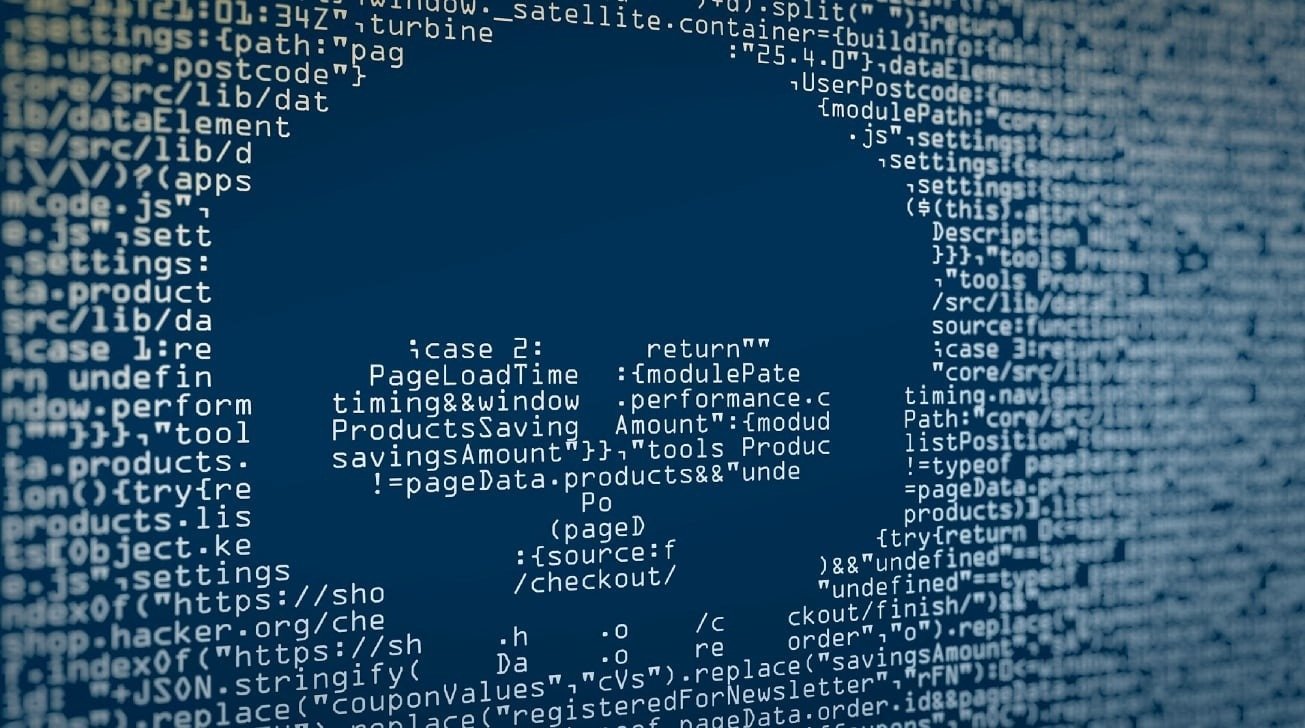 Police in Israel have used the Pegasus spyware to remotely hack devices owned by Israeli citizen without warrants or judicial oversight, Isreal-based newspaper Calcalist reported on Tuesday. The order to carry out the surveillance was given by high-ranking police officials without the supervision of a judge or a court warrant.

The targets of the hacks include leaders of political opponents to Prime Minister Benjamin Netanyahu, as well as former governmental employees and a person close to a senior politician. In one instance, police used Pegasus to track and surveil activists who protested against Netanyahu while he was still in office.

Victims of the hacks had no idea that their devices were being remotely controlled to spy on them. In some cases, the hacks allowed police to listen to their phone calls or read their text messages.

Other cases of hacking involved the collection of evidence for criminal investigations. However, Israeli police allegedly took steps to obscure the source of the information -- whitewashing the data as intelligence and backing it up later with open investigations.

Additionally, Calcalist reports that there's no supervision of the data being collected, how police are using it, or how the information is being distributed to other Israeli investigative agencies.

Israeli police maintain that they did not operate outside of the bounds of the law. NSO Group, based in Israel, declined to comment. It had previously claimed that its products were not used within the country's borders.

NSO Group has come under fire in recent years after reports indicated that its Pegasus spyware was being used by government clients to covertly surveil journalists, political activists, and others. Back in December, a report shed light on an attack on U.S. State Department officials involving Pegasus.

The spyware targeted iPhone devices through zero-day exploits. The targeting of its users led Apple to sue NSO Group in November 2021.

As a result of the legal and financial pressure, NSO Group is said to be mulling pulling the plug on Pegasus. However, there are reports of other mercenary surveillance organizations that have created similar surveillance tools focused on iOS devices.