AppleInsider
Posted: January 19, 2022 2:52PM
in iPhone edited January 2022
A new leak claims that production will begin on the next iPhone SE in January, with a launch most likely to be in late April, or early May. 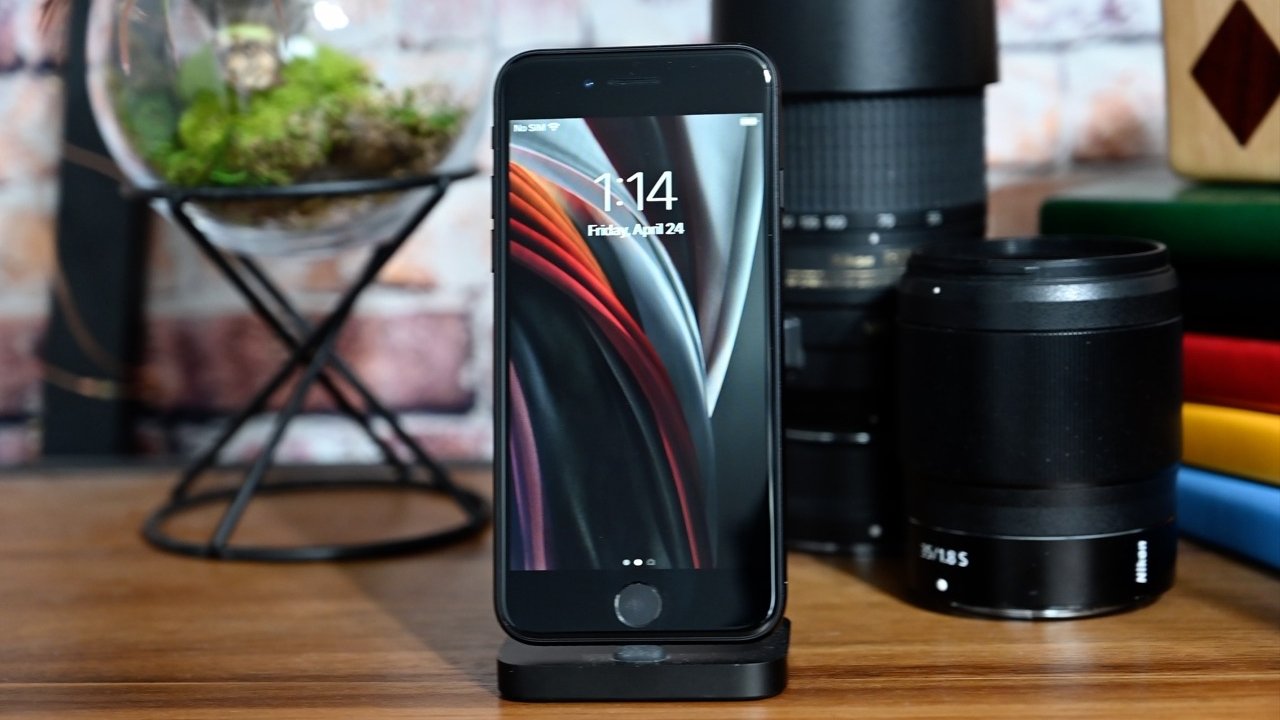 Following his claim that the 2022 iPhone SE will be a minor update, compared to 2023's redesign, analyst Ross Young now says that the phone is entering production.

Apple 5G SE model starting panel production this month. Phone production likely from March. This means a launch is likely for 2H April/early May with shipments from late April or early May.

Young's expected launch date backs up previous reports from analyst Ming-Chi Kuo that said the iPhone SE would come in the first half of 2022.

Ross Young is an analyst with Display Supply Chain Consultants, and has a generally good track record in information about suppliers.

The forthcoming iPhone SE would be the third generation of the model, and it is believed to be adding 5G. Previous reports have suggested that it might be based on chassis of the old iPhone XR, while others predict it will use design of the iPhone 11 casing.

It's not expected to have a larger screen than the current model. However, a larger-screen version has been predicted for 2023.