AppleInsider
Posted: January 19, 2022 3:54PM
in General Discussion
Two groups both claiming to represent small business interests in the United States have each released open letters, one urging Congress to leave big tech alone as it gives a platform to businesses that might not get one -- and one supporting the bill. 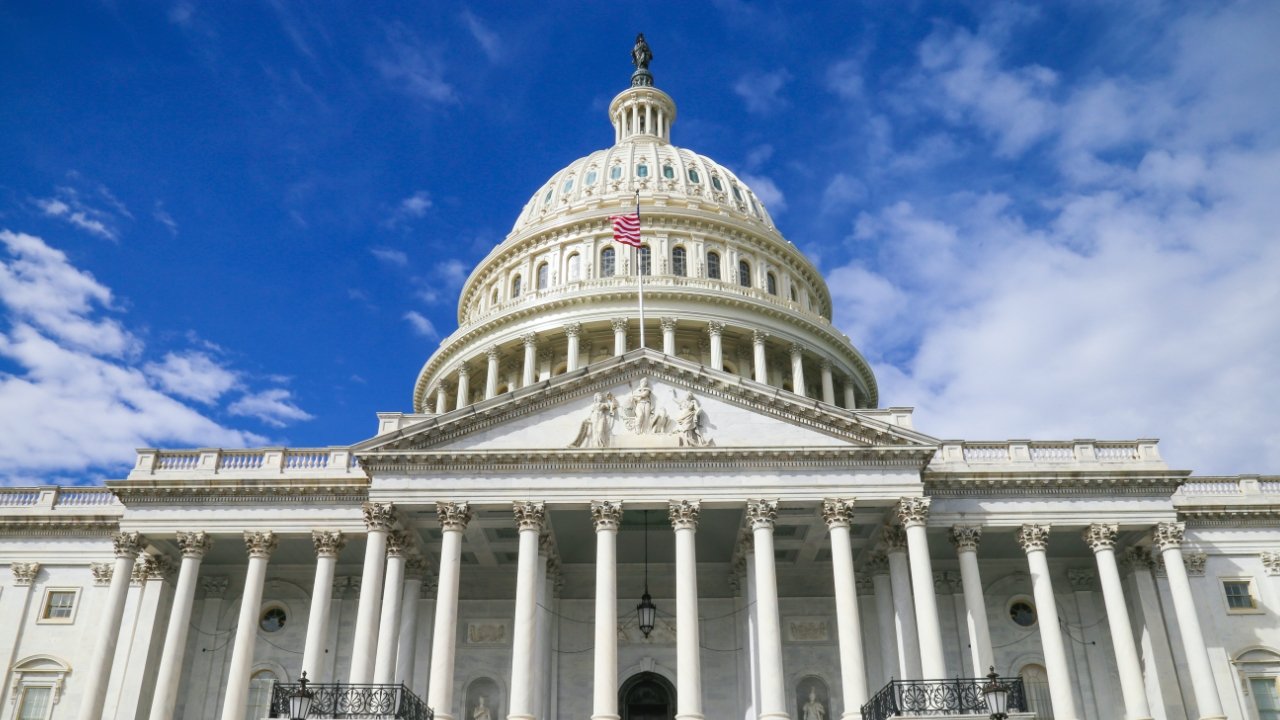 Following Apple's assertion that proposed antitrust bills would hurt consumers and security, two groups have written to Congress about the American Innovation and Choice Online Act. Both represent small businesses, both believe the proposals will harm their members, and each completely disagrees with the other.

One group consists of "more than 35" technology firms, including Yelp, Sonos, and DuckDuckGo. In its full letter to Congress, this group says that the Act would "help restore competition in the digital marketplace and remove barriers for consumers to choose the services they want."

"For too long, dominant technology companies have made it difficult for other businesses to compete in the digital marketplace by abusing their gatekeeper status to give themselves and their partners preferential treatment and access on their platforms," continues the letter. "The Committee must act now to restore competition to the digital marketplace by voting 'aye' on favorably reporting Senate Bill S. 2992, the American Innovation and Choice Online Act."

"For over a year Congress has ignored small businesses' concerns about recklessly ramming through sweeping anti-technology legislation," 3C executive director Rob Retzlaff said in a statement. "Small businesses shouldn't have to beg their elected officials to listen to them."

"Yet, here we are because certain lawmakers are more concerned about scoring political points than doing their jobs," continued Retzlaff. "They seemingly are listening to conscience-stricken tech industry billionaires who favor misguided legislation rather than small business taxpayers who live in their districts and employ their constituents."

The letter from the group supporting the legislation lists its 35 members, while that from 3C opposing it does not. AppleInsider checking of 3C's membership businesses shows a stark discrepancy between the two groups.

Firms on the list supporting the legislation tend to be multinational companies, with valuations in the high millions or billions, such as Yelp and Sonos. The 3C member groups that AppleInsider checked are all vastly smaller, and include single-owner firms that began as Etsy shops.

Separately, Senator Amy Klobuchar, who introduced the act, has argued that it is time that US law "caught up to a major, major part of our economy."