Google is working on an AR headset to rival Apple, Meta

AppleInsider
Posted: January 21, 2022 11:22AM
in General Discussion
Development has reportedly begun at Google on an augmented reality headset, possibly launching in 2024, and aimed at rivalling Apple AR. 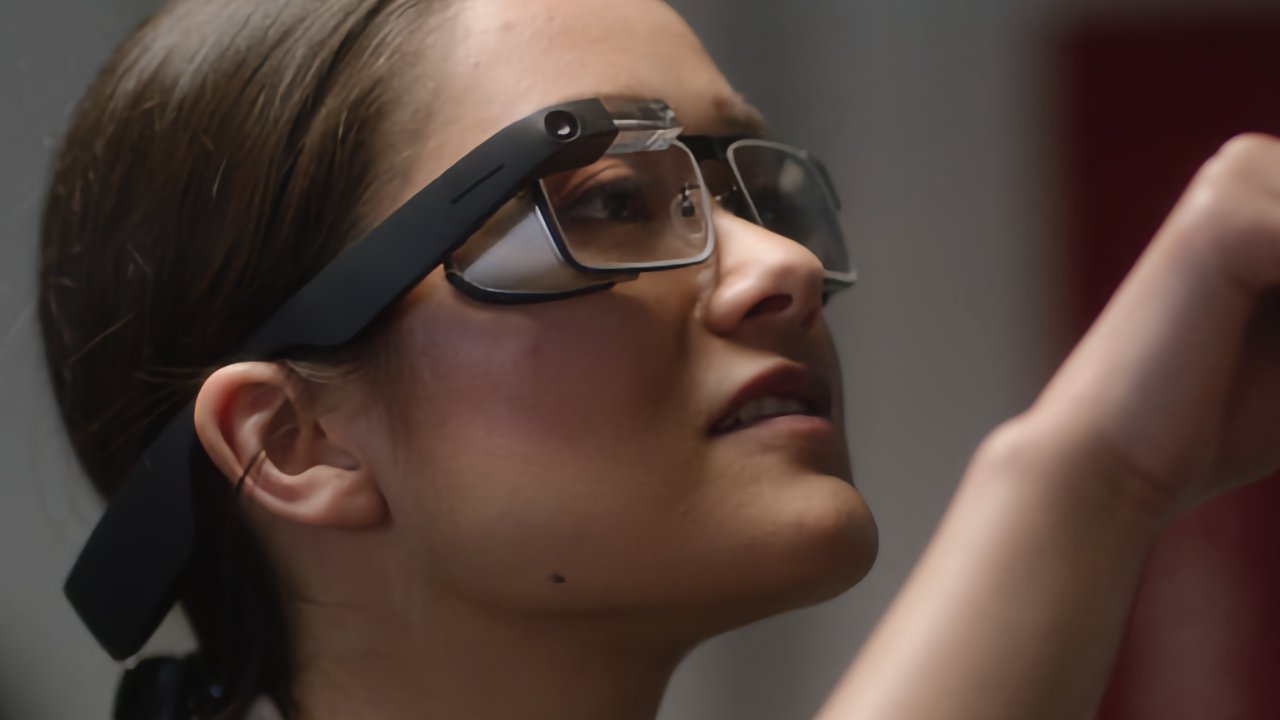 After its prominent Google Glass failed to catch on, Google appeared to leave the AR field for some years. It later resurrected Google Glass as an enterprise headset, but now is believed to be looking anew at a consumer product.

According to The Verge, Google has 300 people working on a secret development called Project Iris. Working in a separate facility in the San Francisco Bay Area, Project Iris is said to be at a prototype stage.

These early prototypes are said to resemble ski goggles. They're powered by a custom Google processor and run on Android, although it's possible a new, specific OS is being developed too.

Currently the reported plan is for the Google AR headset to not require tethering to a phone. However, Google intends to use its own data centers to remotely process and render graphics that are then to be transmitted into the headset.

Two unspecified sources told The Verge that there is a plan to launch a headset in 2024. However, it's so early in development that this is likely to be a hopeful target rather than a specific plan.

Separately, it's been reported that Clay Bavor, Google head of AR and VR, set up the facility in November 2021. However, in 2019 he told CNET that the company was working on AR.

"On the hardware and devices side... I characterize the phase we're in as deep R&D, focused on building the critical Lego bricks behind closed doors," he said. "If you can dream it, we probably have a prototype of it somewhere in one of our labs."