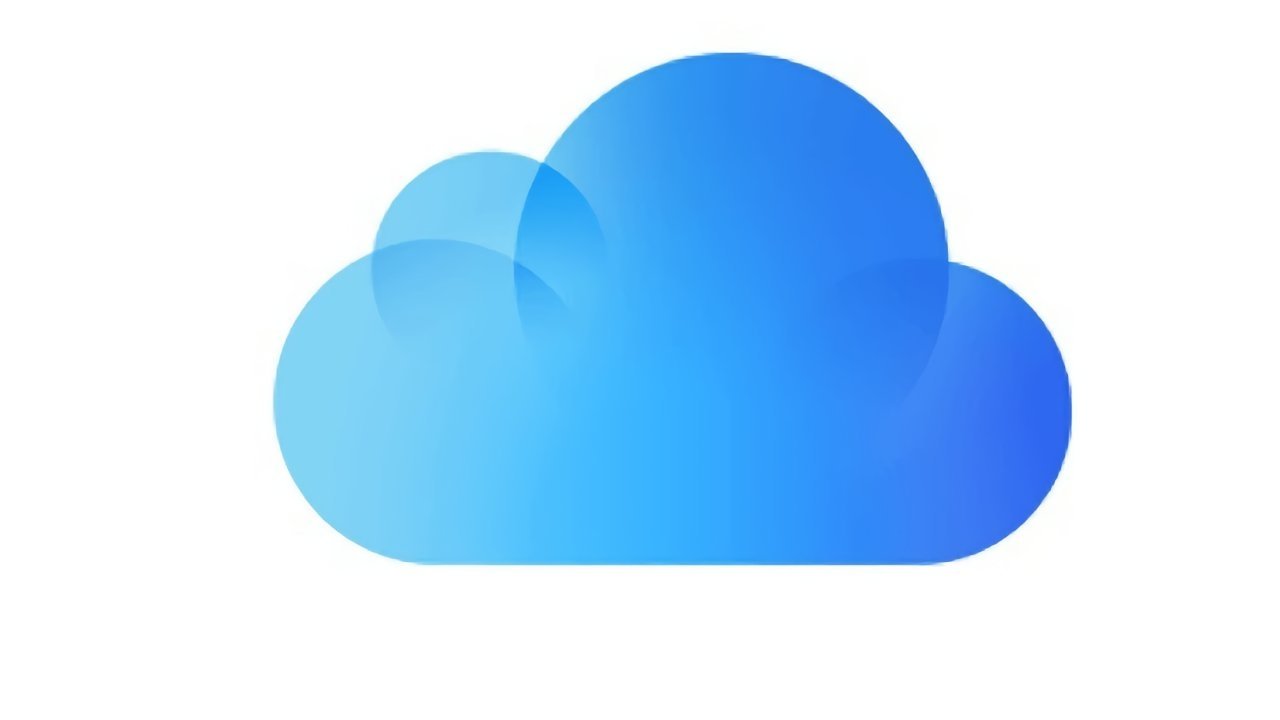 Developers rely on CloudKit to handle synchronization with iCloud, enabling features such as cross-device synchronization of user data. However, a number of developers have taken to Apple's Developer Forums to complain that the system isn't working.

A two-month-old thread with 722 watchers features developers airing their grievances about CloudKit, which repeatedly displays an HTTP status code 503 "Service Unavailable" when attempts are made to query records or pull data. HTTP 503 means there is a problem specifically with the server, in that it cannot handle the request, meaning it's something wrong on Apple's side.

It's not the only thread about the issue with high numbers of developers watching it.

The appearance of the iCloud sync issue is limited in scope, and seemingly a relatively recent problem for developers. While some have apps that haven't changed any code that affects syncing for quite some time, apps that previously synced normally are now encountering the error.

The problem has even reached a point where developers are attempting to mitigate user queries about the problem. In one thread, a developer started to see the errors and attempted to delete and recreate the CloudKit entitlement, as well as making a new CloudKit container, but to no avail.

The developers of GoodNotes has created a support article specifically for the 503 error. GoodNotes claims it has escalated the problem to Apple Technical Support for investigation, and is aware it's not the only app that it affects.

Meanwhile, Tapbots has added a "Sync Status" feature to its Tweetbot client, to show to users if iCloud syncing is working for them or failing.

Outside of Apple Technical Support queries, there has yet to be any official confirmation of an issue from Apple, that it exists or is being actively investigated.