AppleInsider
Posted: January 25, 2022 8:40PM
in General Discussion edited January 25
Apple has released a firmware update for the Beats Studio Buds with bug fixes and other improvements. 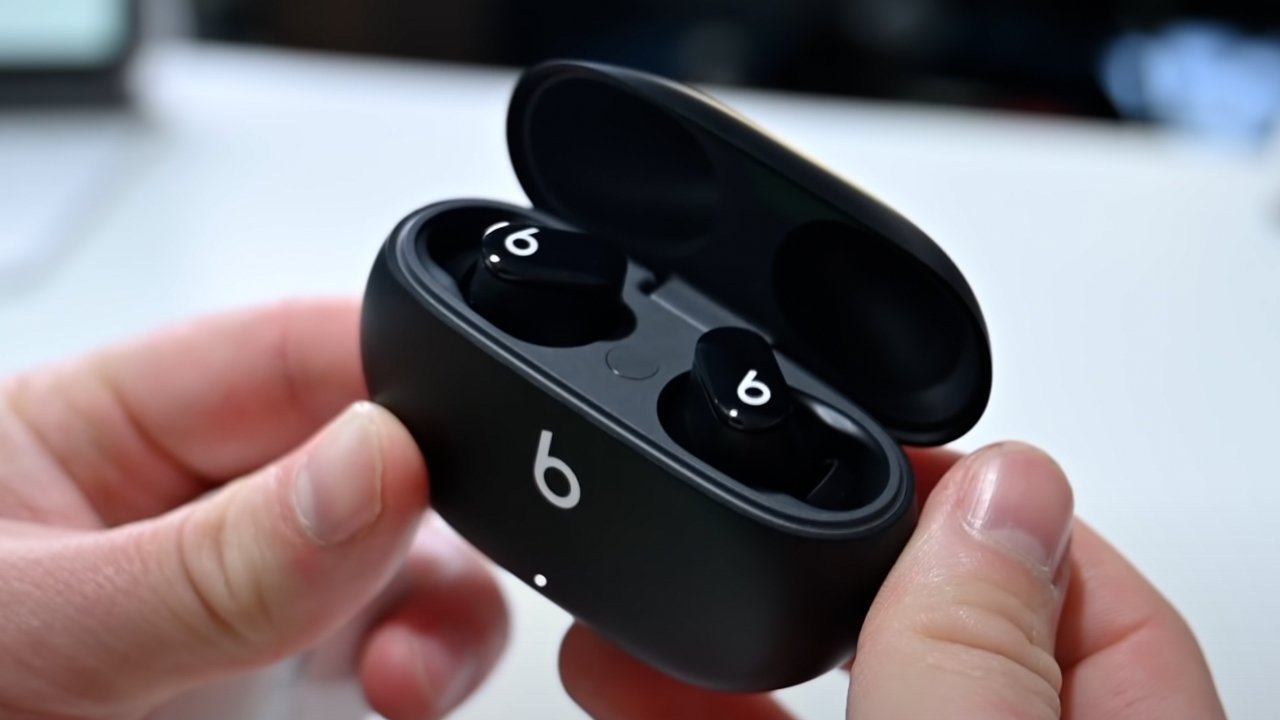 Expected in the update are Apple's standard performance improvements, and bug fixes. Apple doesn't usually provide details of its minor firmware updates of products like Beats and AirPods.

The Beats Studio Buds are a competitor to Apple's AirPods Pro created by the Apple-owned subsidiary Beats By Dre. They feature Active Noise Cancelling, changeable ear tips, and multiple color options. The charging case uses USB-C to enable ease of use for non-iPhone owners.

The new firmware is installed automatically for users, with no mechanism available to manually force an update. As long as the earbuds are in a charging case and connected to an iOS device, the firmware will install by itself.

Users can check the current firmware for their audio accessories within the Settings app by selecting General, then About, then selecting the relevant device from the menu.