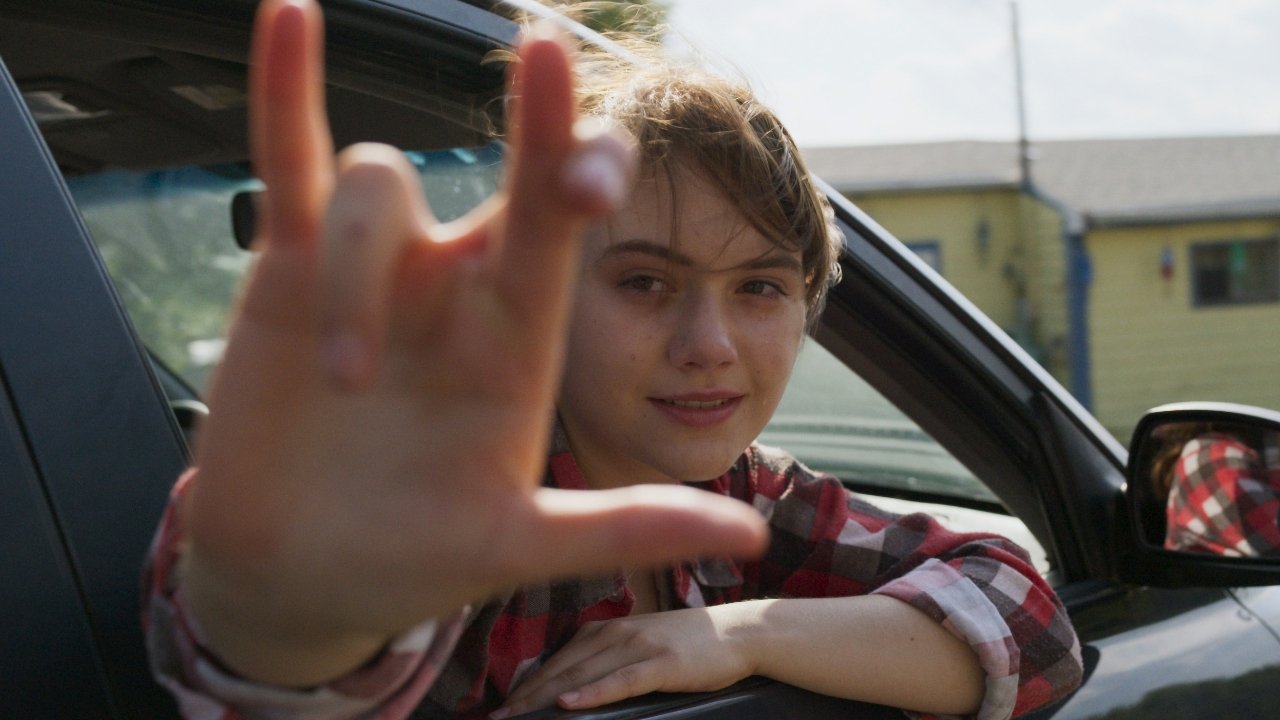 Two new videos have been released online featuring the making of "Beyond the Shore," from its writing to its meaning within the award-winning movie "CODA." According to the Academy Awards, "CODA" is one of 276 movies eligible for an Oscar, and voting to decide the nominations runs from January 27, 2022, to February 1, 2022.

Check out this beautiful video that takes a look at the message behind the #CODAfilm original song "Beyond The Shore" @appletvplus @emiliajonesy pic.twitter.com/QOEKX0JjB9

"CODA" star Marlee Matlin's tweeted video is made by Apple TV+, but does not as yet feature on its own Twitter page.

Separately, "Beyond the Shore" co-writer Nicholai Baxter has been discussing how the song was inspired specifically by the father/daughter relationship in the film. 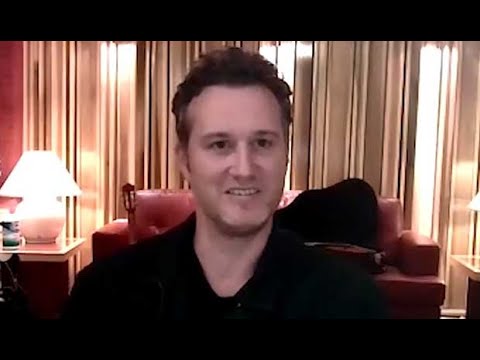 Baxter's video refers to the Oscars eligibility and how "CODA" has made the Academy Awards shortlist, but neither video overtly presses for a nomination.

Nonetheless, the release of the videos ahead of the voting period is a typical studio move. Traditionally, studios put out screeners, events, and even billboards that are all marked with the phrase "For Your Consideration."

Even before Apple TV+ officially launched, Apple was reported to be forming a team specifically to target Oscars and Emmy voters.

Nominations for the 94th Academy Awards will be announced on February 8, 2022. The Oscars ceremony will be on March 27, 2022, and televised live on ABC.