Apple remains world's most valuable brand, but Amazon is hot on its heels

AppleInsider
Posted: January 26, 2022 12:02PM
in General Discussion
Apple has kept the top spot in the annual Brand Finance Global 500 rankings for the second year running, but Amazon is gaining, and TikTok is the fastest-growing brand by far. 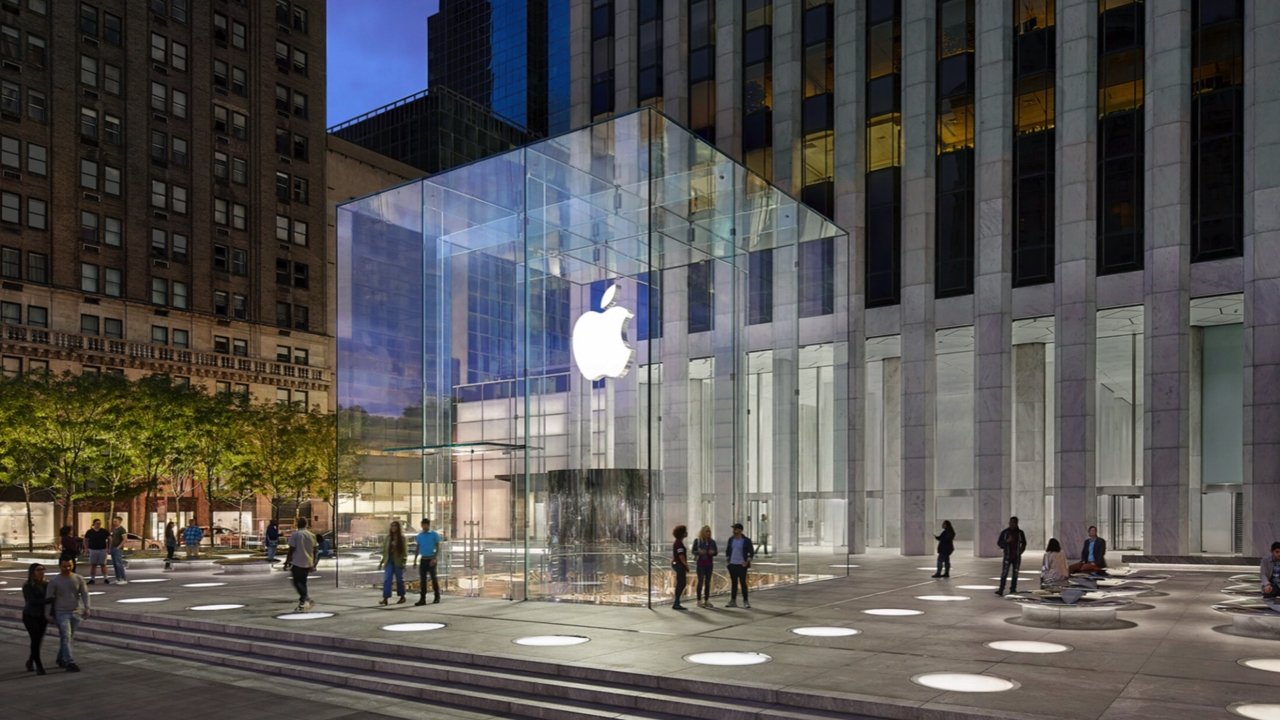 Apple had regained the title in 2021, with Amazon and Google in second and third place. Now all three companies have kept their same positions in the new survey.

According to Brand Finance, Apple's brand is worth $355.1 billion. That's a 35% increase from its 2021 valuation, and represents the report's highest brand value on record.

"Apple commands an amazing level of brand loyalty, largely thanks to its reputation for quality and innovation," said Brand Finance chairman and CEO, David Haigh. "Decades of hard work put into perfecting the brand have seen Apple become a cultural phenomenon, which allows it to not only compete, but thrive in a huge number of markets."

Brand Finance does not publish any details about its calculations or metrics. It has previously said that its work follows international standards, but its systems are proprietary.

Nonetheless, based on its same calculations, Brand Finance placed TikTok at number 18. It's the social media company's first time on the chart, and comes from a calculated brand value rise of 215% to $59 billion.

"Media consumption has increased throughout the COVID-19 pandemic, but what is more, the way we consume it has irrevocably changed," continued Haigh. "TikTok's meteoric growth is the proof in the pudding - the brand has gone from relative obscurity to internationally renowned in just a few years and shows no signs of slowing down."

Amazon earned its second place with a reported brand value of $350.3 billion. Google's brand is said to be worth $263.4 billion, while the top five are rounded out with Microsoft on $184.2 billion, and Walmart on $111.9 billion.