AppleInsider
Posted: January 26, 2022 7:39PM
in iCloud
Apple has told multiple developers that it has fixed an underlying server issue that has been causing iCloud syncing issues since at least November. 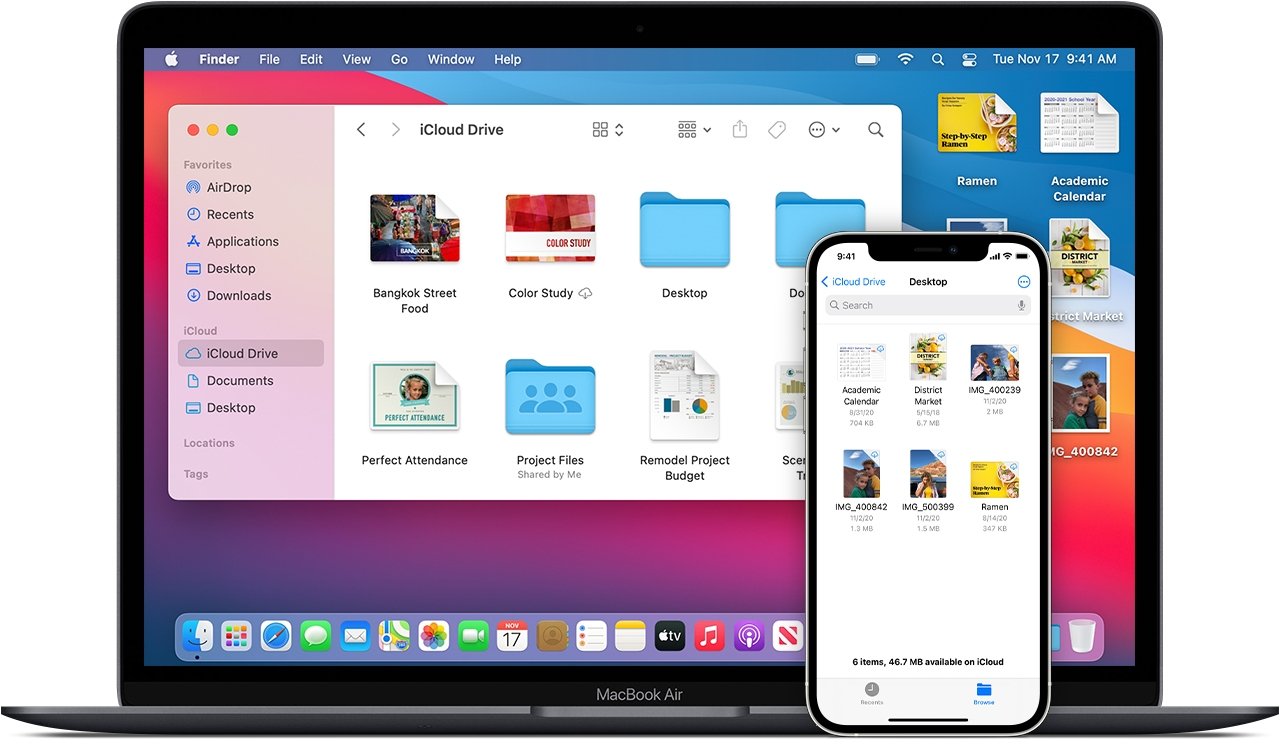 The problem prevented third-party apps from syncing properly across Apple's platforms. It has been ongoing for at least a couple of months, leading some developers to criticize Apple's apparent lack of action

Becky Hansmeyer, developer of YarnBuddy, on Wednesday tweeted that she received a "very kind and detailed response from Apple" that indicated the company had fixed the syncing issue.

Regarding the recent iCloud sync issue, I received a very kind and detailed response from Apple indicating that the underlying issue causing the 503 errors/sync failures has been fixed! (Please share!)

Hansmeyer wasn't the only developer who chimed in to say that the issue was fixed. Tweetbot developer Paul Haddad wrote on Jan. 26 that reports of iCloud syncing being broken had basically dropped to zero.

The number of iCloud Sync is broken reports we've gotten over the last 2 days has gone down to basically 0.

The issue apparently existed in CloudKit, which displayed an HTTP 503 status code indicating that the service was unavailable. An HTTP 503 error indicates that there's a problem with a server, suggesting that it was on Apple's side.

Some developers responded by stating that they were still seeing sporadic issues with iCloud. However, it's possible that those issues may be related to an ongoing iCloud outage that started on Tuesday and still has yet to be resolved as of writing Wednesday.