AppleInsider
Posted: January 27, 2022 12:17PM
in Future Apple Hardware
If future AirPods do not recognize who is wearing them, they could automatically block personal information such as Siri relaying text messages. 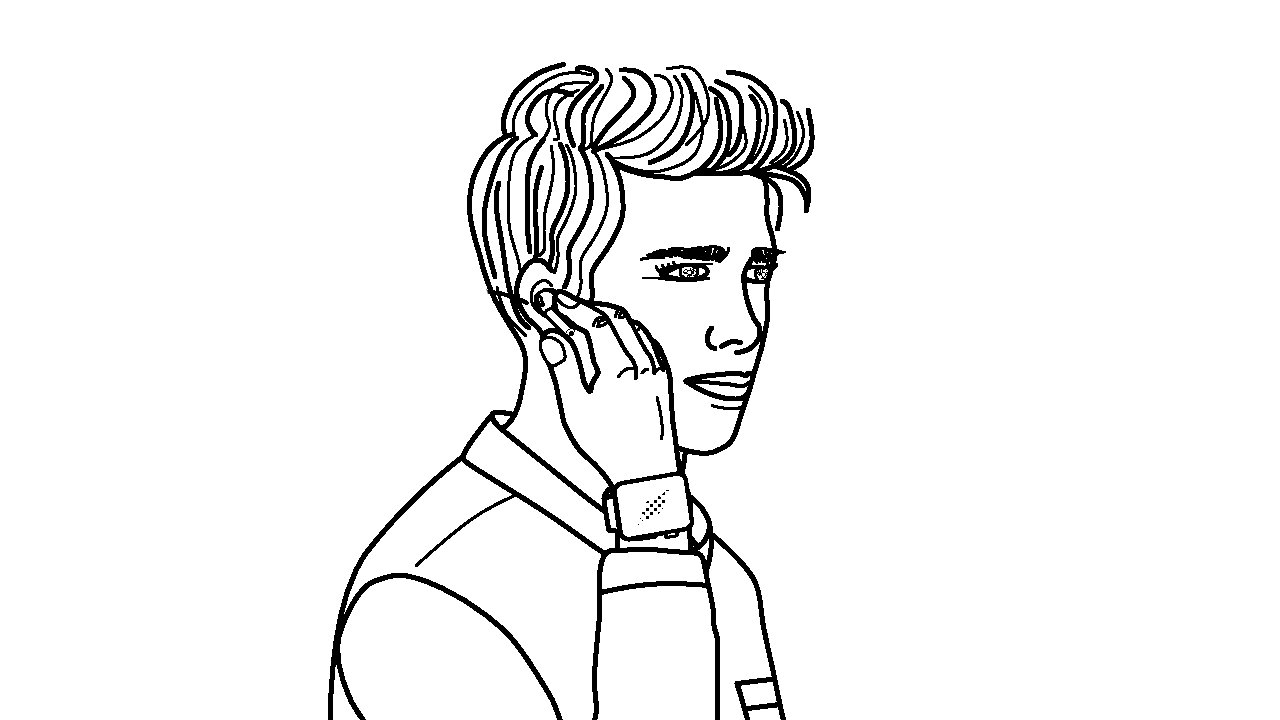 Maybe you're not very likely to casually hand over your AirPods Pro and say "listen to this." But you can do it, they can listen to the music playing through them from your iPhone. And of course your AirPods can be stolen.

Whatever the reason, there can be times when the AirPods - or any other future Apple headphones - are being used by someone other than their owner. And Apple sees that as a problem, since it also believes that headphones can be used for much more than playing music.

"User Identification using Headphones" is a newly-revealed patent application that briefly sets out what else headphones can do, then concentrates on making sure they only do it for the owner.

"Headphones... can provide a useful interface between human users and electronic devices," says the patent application. "For example, a user may provide a speech input containing a user request to a digital assistant operating on an electronic device such as a mobile device."

Sirialready does this with short messages, fading out whatever you're listening to and speaking the text into your ears, before asking if you want to reply.

"However, conventional systems do not address whether the user wearing the headphones is authorized to interact with personal features of the device, such as receiving messages from the device," says Apple.

And it's true. Anyone listening on your AirPods when a message comes through will hear it.

There's no aural equivalent of a retina scan, even if Apple could fit more hardware into AirPods. So Apple's proposal is that the headphones plus iPhone and Apple Watch that you wear can work together to establish how likely it is that you are the owner.

The idea is that all three devices do at least some motion and movement tracking, then compare the results. Call the headphones the "first device," then iPhone could be the second, and the Watch a third. 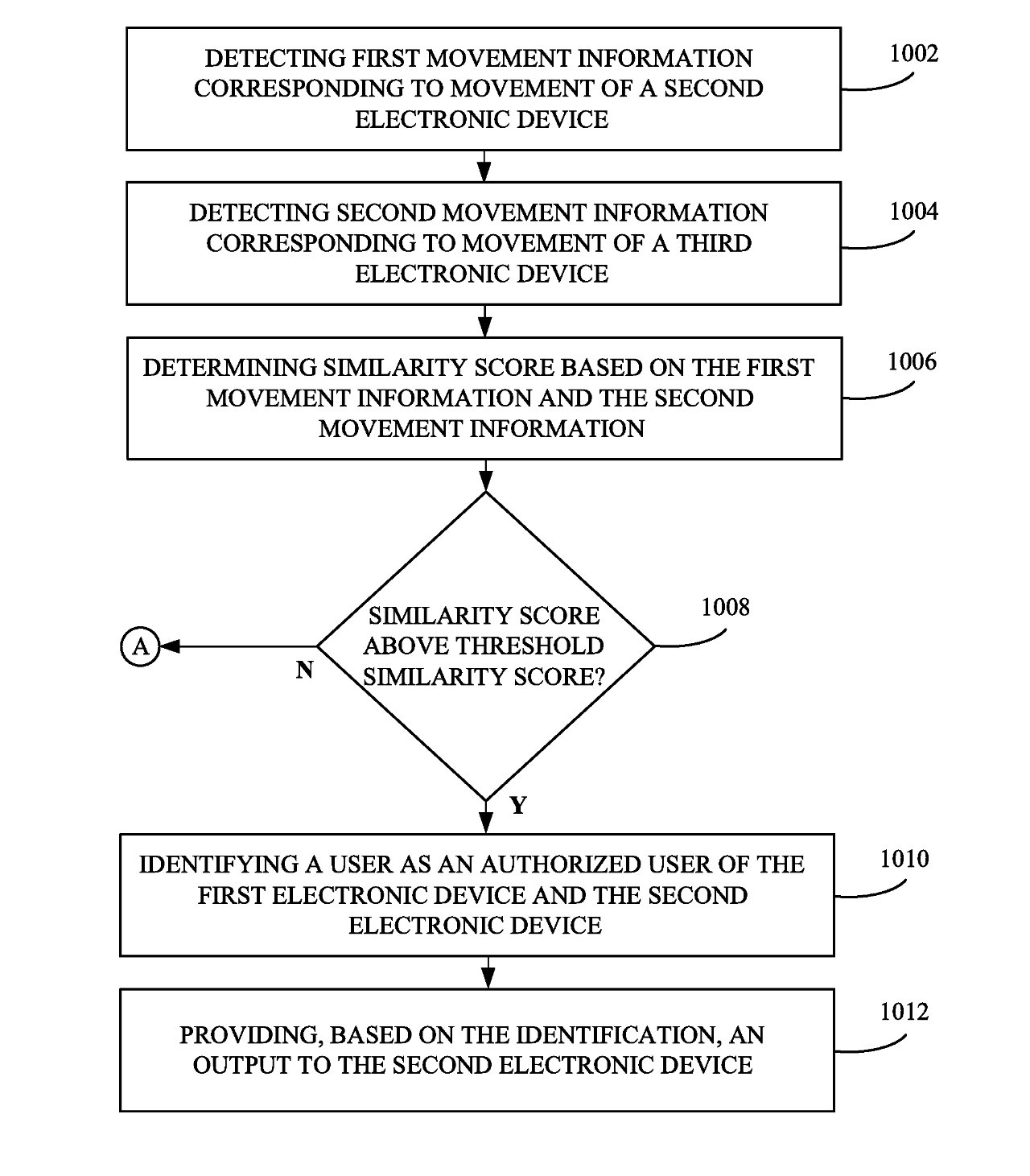 AirPods, Apple Watch, and iPhone could all be used together to detect motion

So the headphones can detect that you're bopping your head to the track, and at the same time your Watch detects that you're clicking your fingers. Then if the iPhone's ultrasonic sound is picked up by the AirPods, it's pretty sure that it's you who has the interesting musical tastes.

But to be just that bit more sure, Apple has another part to the proposal.

Your iPhone could play an ultrasonic sound when you put the headphones on, and if those headphones hear it, you again know the devices are close together. So if the three devices -- AirPods, Apple Watch, iPhone -- are not far apart, it's again likely that it's the owner who is using them.

Apple's proposal is all about the likelihood of an owner being the one wearing the headphones, and most of the time that is exactly who is.

But once it's possible to at least spot that the AirPods have been loaned to a friend in the next office, or are currently in the hands of a thief running up Fifth Avenue, then Apple can trigger changes.

As ever, Apple's patent application is focused on the processes rather than of specifically how the results could be acted upon. At the very least, though, the iPhone can stop having Siri read out text messages over those headphones.

So if you happen to get a sarcastic text from a colleague about how your boss is always stealing your AirPods, your annual performance review will still be safe.

This patent application is credited to two inventors, Jun Gong, and Gierad Laput. Prior to working for Apple, Laput was at Carnegie Mellon University and is credited with a patent on acoustic activity recognition.