AppleInsider
Posted: January 27, 2022 6:27PM
in macOS edited January 2022
Apple has moved on to a new generation of betas of its Mac operating system, with the first developer beta of macOS Monterey 12.3 now available for testing. 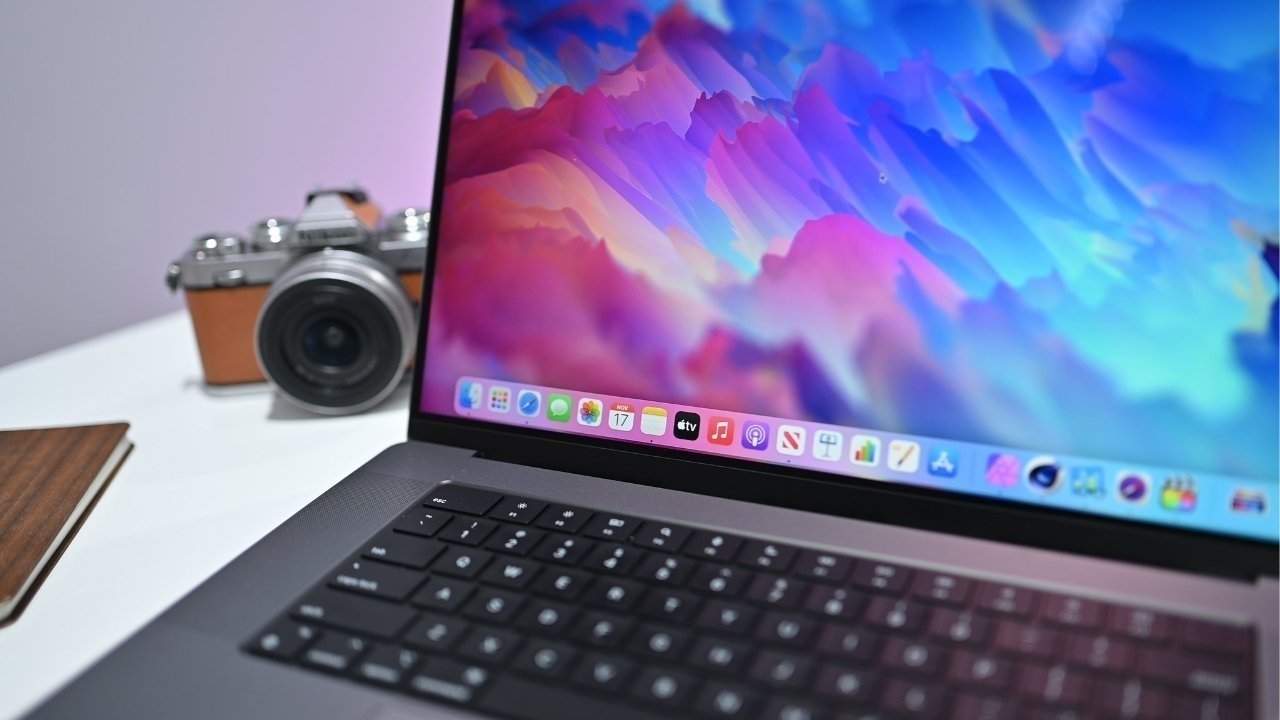 Apple has added early beta functionality for the long-awaited Universal Control feature to Monterey, as well as iPadOS.

The new round arrives after Apple released macOS 12.2 on January 26.

The previous beta introduced relatively few changes to the operating system, with the most notable being a version of the Apple Music app that uses AppKit instead of webviews. As a fully-native application, it should generally be faster and more fluid than in earlier releases.