Face ID works while wearing a mask in the iOS 15.4 beta

AppleInsider
Posted: January 27, 2022 7:37PM
in iPhone edited January 28
The iOS 15.4 developer beta has introduced a version of Face ID that unlocks the user's iPhone while wearing a mask, though it is less secure. 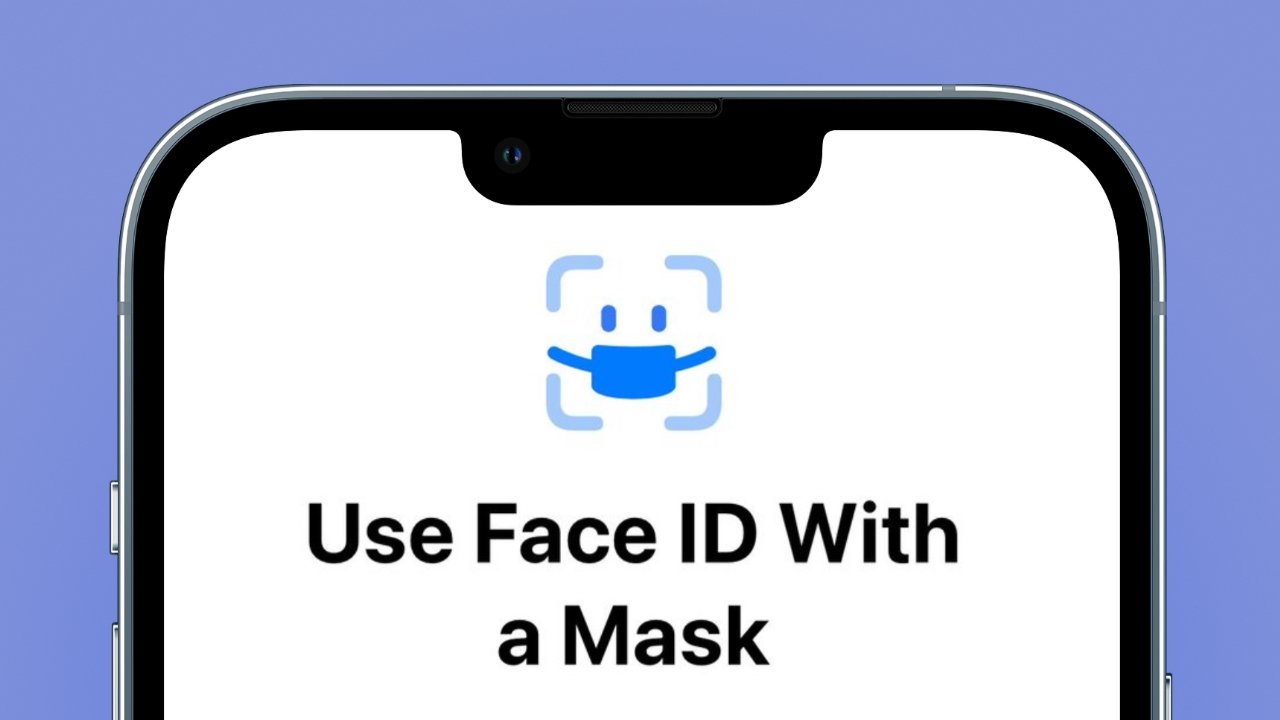 A new onboarding screen in the iOS 15.4 beta prompts users to choose between two versions of Face ID. One is the standard Face ID, and the other is one that works while the user is wearing a mask.

If users choose to set up Face ID to work with a mask, Apple warns that it is less secure. This is because Face ID will only authenticate the user using facial features of the area surrounding the eyes. Regular Face ID uses the entire face and requires the eyes, nose, and mouth to be visible to work. 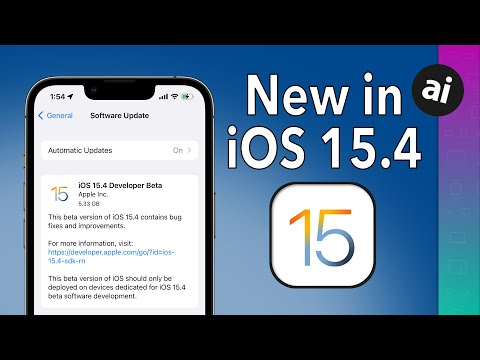 The new prompt reads as follows:

"Face ID is most accurate when it's set up for full-face recognition only. To use Face ID while wearing a mask, iPhone can recognize the unique features around the eye area to authenticate."

By reducing the number of features being scanned, the security for face unlock is inherently lesser. However, Apple hasn't described how much less secure this method is. 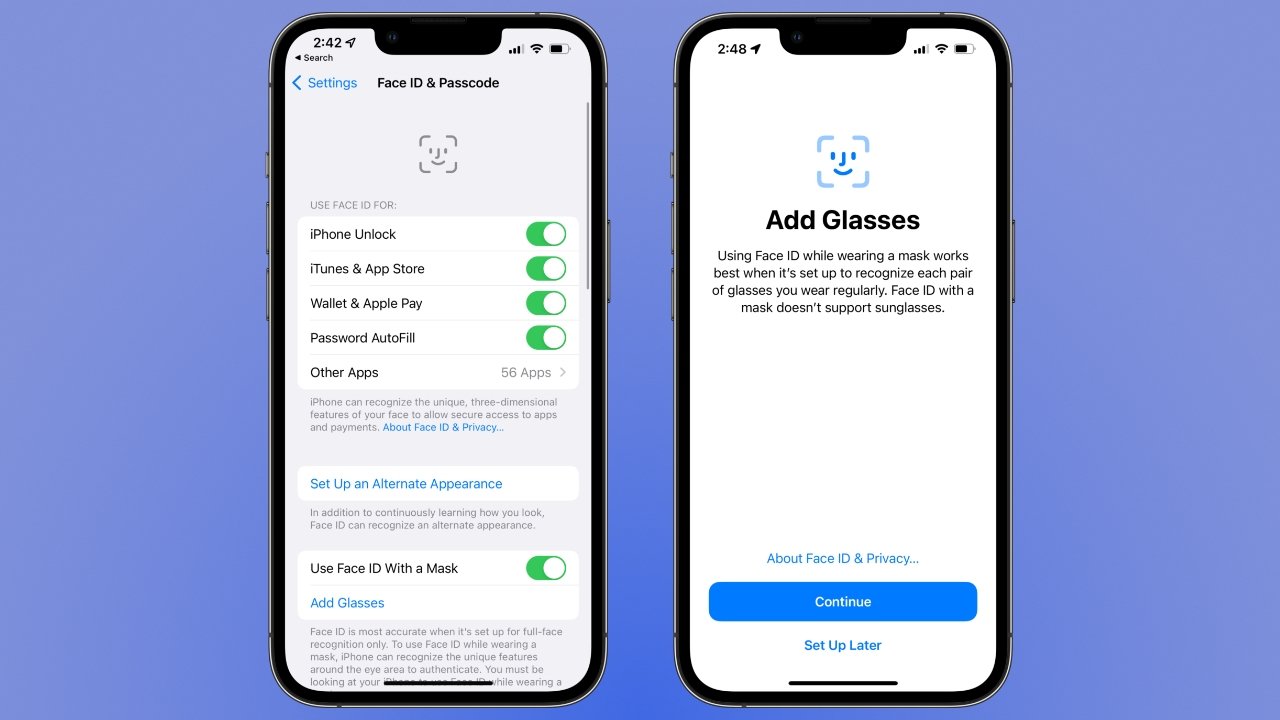 Set up Face ID to work with different pairs of glasses

The new Face ID feature also takes into account users who wear glasses. The setup processes for Face ID with a mask will prompt the user to add pairs of glasses to the system for better recognition. However, it does warn that Face ID with mask unlock doesn't work with sunglasses.

Apple previously introduced a system for Apple Watch owners that bypasses Face ID when wearing a mask. Of course, this only works if the user has an Apple Watch, limiting its potential use.

This new system is in beta and it may change by the time it is available to the public. Apple will likely provide in-depth security documentation surrounding the Face ID mask unlock in the near future.