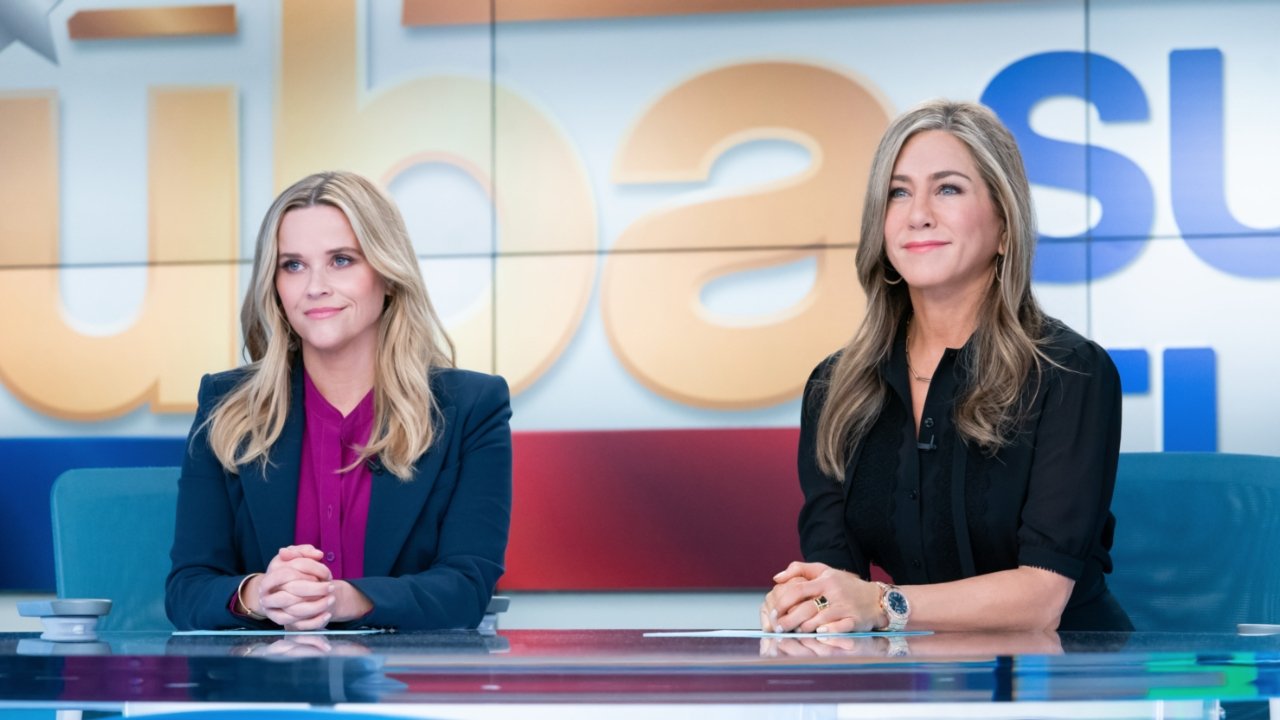 'The Morning Show' is nominated for a PGA award

You can watch all of the award-winning Apple TV+ content with a $4.99 per month subscription or via any tier of the Apple One subscription bundle.