AppleInsider
Posted: January 28, 2022 8:15PM
in iPod + iTunes + AppleTV edited January 28
The Apple TV+ climate change anthology series "Extrapolations" has announced an expansion of the cast, making it even more star-studded than before. 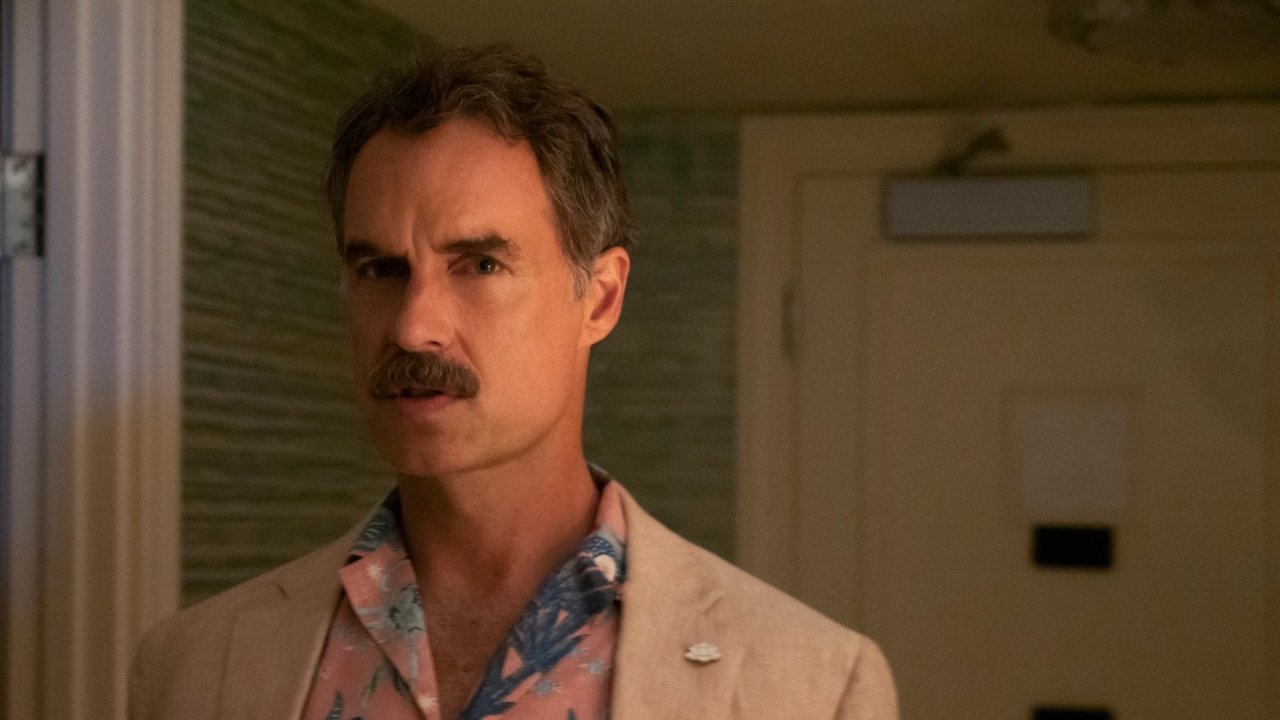 According to Variety, the eight-episode series will tell a group of interconnected stories about the "worldwide battle for our mutual survival spanning the 21st century." The show is written, produced, and directed by ">Scott Z. Burns, known for "An Inconvenient Truth."

This is the second Apple TV+ role taken by Murray Bartlett recently, with the other being on season 2 of "Physical." He will play a rival fitness instructor.