AppleInsider
Posted: February 15, 2022 4:06PM
in iPod + iTunes + AppleTV
Ahead of the release of the Apple TV+ thriller "Severance," the cast and crew of the series reveal what went into the show's creation, including the concept of the work-life balance and how the tone of the show was set. 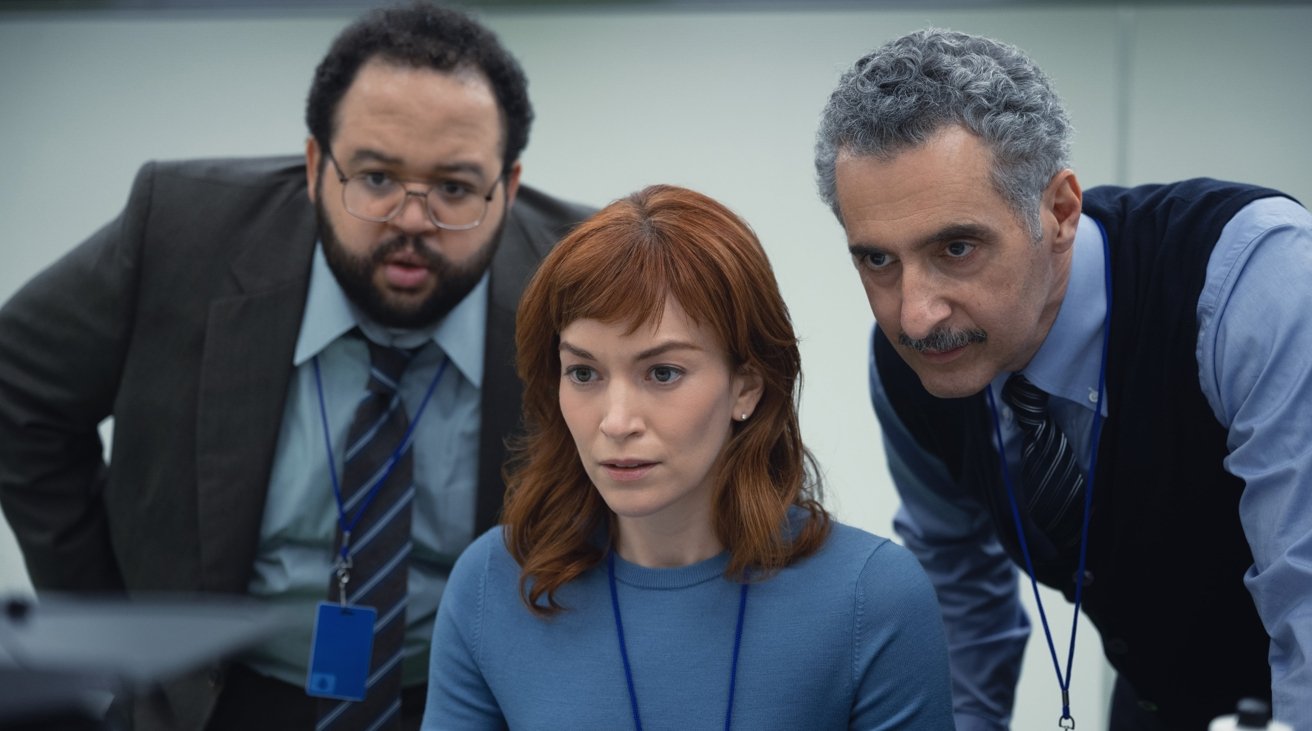 Directed by Ben Stiller, "Severance" is a show that plays on the idea of keeping work separate from the rest of an employee's life, by separating the memories of the two. In an interview days before the show becomes available to watch on Apple TV+, key members of the production talk about the background of the show's creation.

After Stiller's Red Hour Productions picked up the script for the show, Stiller said it raised many interesting questions, and so the team didn't want to venture into familiar territory, reports Variety. As the "tone was so unique" for the show with a "strange humor," Stiller said the team needed to spend a lot of time establishing the "rules" of the world.

The idea for the show first stemmed from showrunner Dan Erickson, who had a string of office jobs, including one in a "weird little windowless office." Recounting having to do "weird, seemingly meaningless, repetitive tasks all day long," Erickson found it mind-numbing.

At one point, Erickson admits he thought "Man, I wish I could just totally not experience the next eight hours. I wish I could disassociate and just have it by 5 and suddenly I'm going home." The show was "born of my own corporate misery," he adds.

Stiller thought Erickson's story was "reminiscent of certain workplace, office comedies, but then it also had this other strange, dark undertone to it too."

Adam Scott, who plays the key character Mark Scout, explains that the titular "severance," the splitting of memory, means the characters have to be handled in a specific way.

"It was really important to all of us that it not be like two different characters, that it's definitely two halves of one guy and that it feel that way," said Scott. While the outside world version of Mark has 40 years of experience and is grieving his wife amid a busy existence, the inside version "is unaware of all of that, and for all intents and purposes, is two and a half years old."

"Phyiologically, he's carrying in all these emotions and feelings and stuff, he just doesn't know what they are or how to identify or name them," adds Scott. 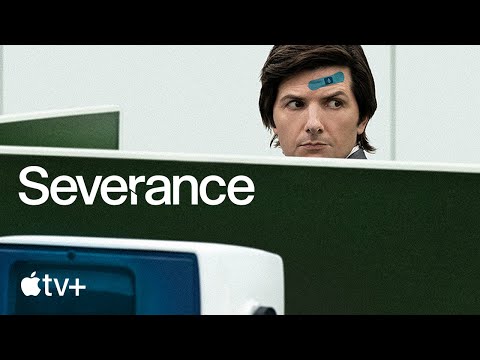 On the tone of the show, Patricia Arquette, who plays un-severed management member Harmony Cobel, admits it was hard to understand what the tone of the show was at first. "It was a real exercise of faith of Ben's vision that he understood the tone [created by Erickson] was," she said, adding that there was "so much structure" both in the fictional company and in the production itself.

To aid the tone, the show was filmed at the Bell Labs Holmdel Complex in New Jersey, giving the feel of a huge multi-national corporation. The floor that houses the severed workers took advantage of the mid-century architecture to give an unusual feel.

The use of older architecture does "make sense" to Stiller, as "for severed people, they never see the outside world, so the company wouldn't necessarily have to renovate or upgrade or update or change, because these people are never really seeing what's going on in the outside world."

This idea of detachment also feeds into the idea of how old-school computers are used. "They wouldn't want them to be connected in any way digitally with the outside world, so the idea was to keep all of the technology very much in-house there and sort of older and a little bit analog," Stiller adds.

The first two episodes of "Severance" will be available to watch on Apple TV+ on February 18, with the remaining seven to be released every Friday.